The Insect Apocalypse Is Coming 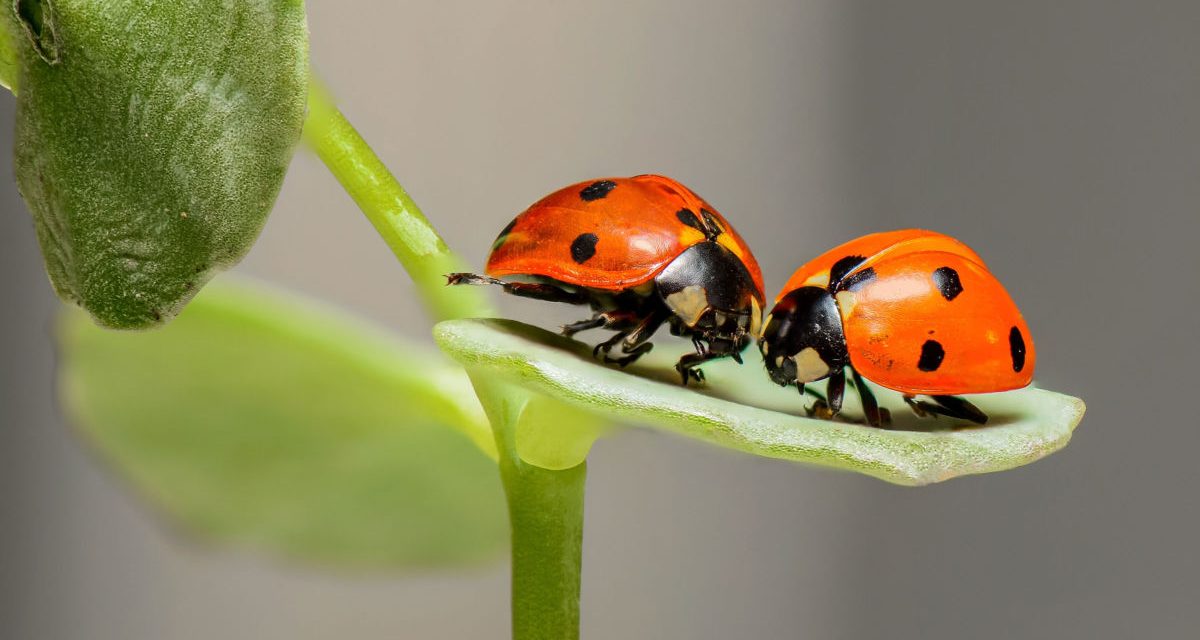 “In a new report, scientists warn of a precipitous drop in the world’s insect population. We need to pay close attention, as over time, this could be just as catastrophic to humans as it is to insects. Special attention must be paid to the principal drivers of this insect decline, because while climate change is adding to the problem, food production is a much larger contributor.

The report, released by researchers at the Universities of Sydney and Queensland and the China Academy of Agricultural Sciences, concluded that 40 percent of insect species are now threatened with extinction, and the world’s insect biomass is declining at 2.5 percent a year. In 50 years, the current biomass of insects could be cut in half. Such a sharp decline could trigger a “catastrophic collapse of nature’s ecosystems.

To avoid insect apocalypse, we need to reduce the size of our agricultural footprint. That should begin by preventing runaway population growth and the unsustainable food demand that would go with it. We should increase our support for family planning programs that help to prevent unplanned pregnancies at home and abroad. At present, nearly 40 percent of the pregnancies in the world are unintended. We should also commit to reducing our meat consumption, particularly beef. Meat-based diets require the use of far more land and water and result in much bigger environmental impacts — from greenhouse gas emissions to land degradation — than plant-based diets do.

If insects head toward precipitous decline and extinction, humans can’t be far behind. We need to advance our thinking about insects, their importance and what can be done to save them.”