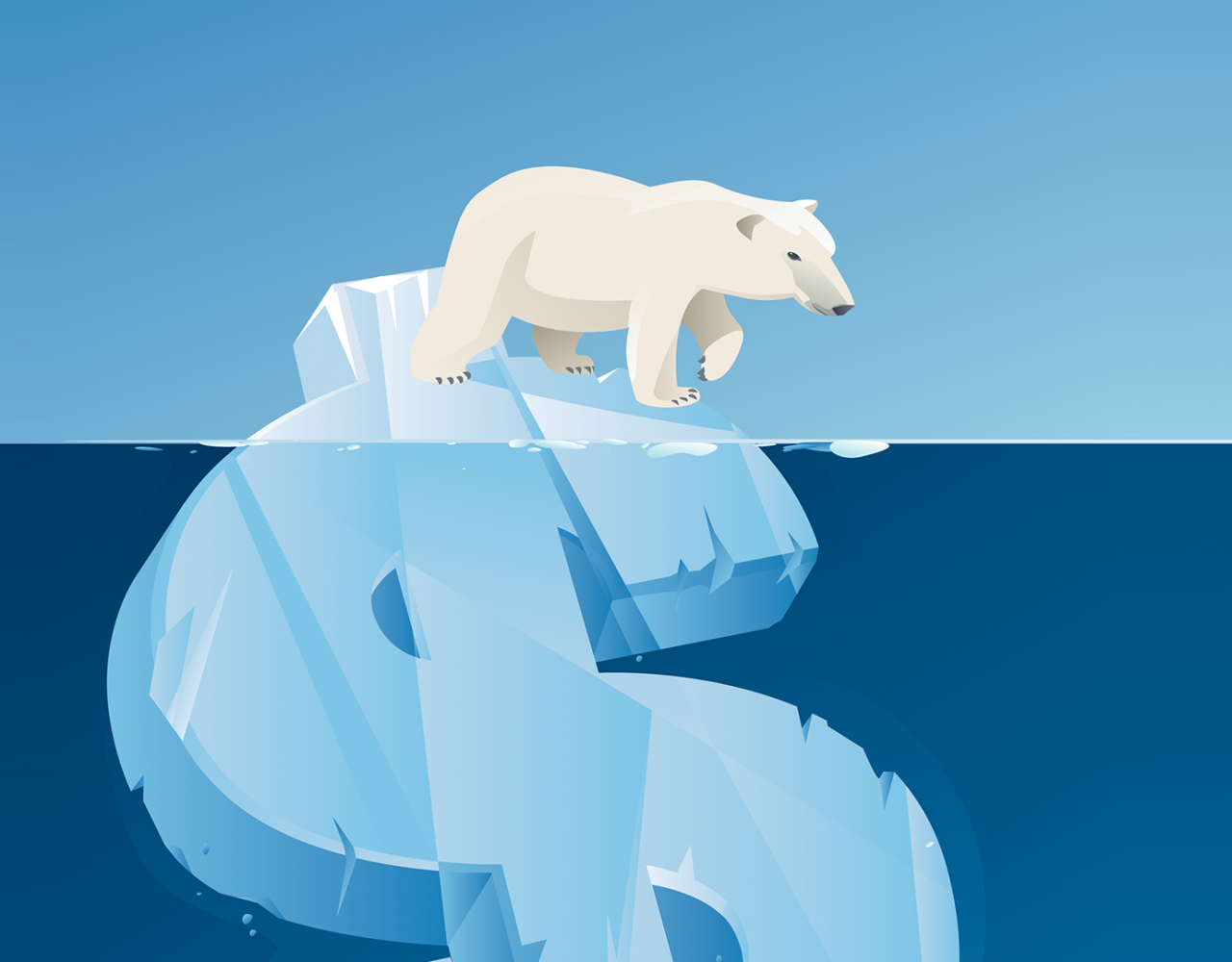 Some time ago Jeremy Grantham (83), a renowned value investor who runs the $65 billion asset fund GMO, called the stock market a “super bubble.” (Source: Erik Schatzker, Jeremy Grantham Has an Even Scarier Prediction Than His Crash Call, Bloomberg, January 26, 2022)

The title of the Bloomberg Grantham article refers to more than overvalued stocks, wherein he claims a Goldilocks period over “the past 25 years is ending, and the world needs to prepare for a future of inflation, slower growth, and labor shortages,” as stated in the Bloomberg Front Row interview.

Beyond the scary world of overvalued stocks, Grantham also launched into some biting commentary about the scary real world, the tangible earthy world, saying what few on Wall Street care to admit, as follows: “Climate change is coming with heavy floods, serious droughts and higher temperatures – none of these make farming easier. So, we’re going to live in a world of bottlenecks and shortages and price spikes everywhere.”

The octogenarian Wall Streeter went on to discuss more than climate change, floods, droughts and temperatures, he also claimed: “The growth of the past century in pursuit of ever-higher standards of living left depleted soils, poisoned ecosystems and a changing climate… That’s why wildlife is disappearing, biodiversity is in jeopardy and human reproductively is slowing.” (For scientific reviews of those subjects, see: Poisoning the Planet’s Web of Life d/d May 12, 2021 and Toxic Chemicals Engulf the Planet d/d June 11, 2021 and Complex Life Threatened d/d January 22, 2021)

Pointedly, Grantham said: “We have simply shot way beyond the long-term capacity of the planet to deal with us… Nature is beginning to fail. And in the end, if we don’t fix that, we begin to fail as well.”

Of course, Grantham’s referring to the Great Acceleration since WWII as population tripled in only a few decades; thus, the Global Human Footprint Network utilizing 14,000 data points has determined that humanity is using 1.75 Earths to support life whilst “failing to husband its resources.” The lines first crossed to a deficit in 1977, meaning the year when humanity started using more resources than Earth can naturally replenish in any given year. We’re already 45 years on borrowed time. By definition, that’s an ongoing formula for disaster.

In harmony with thoughts about the state of the planet, the Grantham Foundation has venture capital investments in renewable energy and carbon capture. Good luck with that, as the scale required for carbon capture to make a serious dent in greenhouse gases is, in a word, enormous!

According to renowned physicist Klaus Lackner, director of the Center for Negative Carbon Emissions, in order to stay abreast of current emissions: “If you built a hundred million trailer-size units you could actually keep up with current emissions.” (Source: Elizabeth Kolbert, Can Carbon-Dioxide Removal Save the World? The New Yorker, Nov. 20, 2017). Ergo, one hundred million (100,000,000) 55-foot units end-to-end would circumnavigate the planet 42 times.

Assuming Grantham’s statements about the sorry state of the planet are on target, the bigger issue is what can be done about a worsening condition that appears to be tumbling apart in several ecosystems, like the Far North where the world’s primary fisheries are threatened by global warming. Yes, global warming reaches all the way down into the sea, as the oceans have been absorbing 90% of the planet’s heat and a third of fossil fuel CO2. (See: Warnings from the Far North d/d Dec. 27, 2021)

It is doubtful that the current socio-economic game plan of neoliberal capitalism in harmony with the rapaciousness of Wall Street’s slam-dunk investors will be of much help. After all, that’s the primary cause of the sorry state of the planet in the first instance by advocating growth to the moon at any costs as long as profits hit the bottom line, and not to worry about Earth’s ecosystems, which are there for the taking. After all, seemingly, although he did not say as much, that’s what led to Grantham’s rant. Maybe they need to try a different approach, like Amsterdam’s experiment with doughnut economics (See- Doughnut Economics Boots Capitalism Out! d/d February 2, 2021)

Mr. Grantham has nailed a problem, actually a series of problems, that have the potential to make a vicious bear market on Wall Street look like a walk in the park. Maybe it’s true that what goes down on Wall Street comes back up, but ecosystems that go down stay down and do not come back up. Major ecosystems of the planet are listing/heeling right now on the precipice, like the Great Barrier Reef, Amazon rainforest, the Arctic, Antarctica, Siberia, Greenland, worldwide drought; e.g., the Hoover Dam is at its 1937 level when it was first filling up, and Brazil’s 62% hydropower is at risk of cut-offs.

The planet is in deep trouble and rising stock prices aren’t going to fix it nor will falling stock prices, which only serve to piss off a bunch of people who jumped on the bandwagon as it was nearing the end of the parade route.

Hopefully, Mr. Jeremy Grantham’s precocious words will cause others to stop and think through how best to navigate the most challenging times since Homo sapiens first huddled together in caves.

But, what if degrowth is the only possibility? Umm….