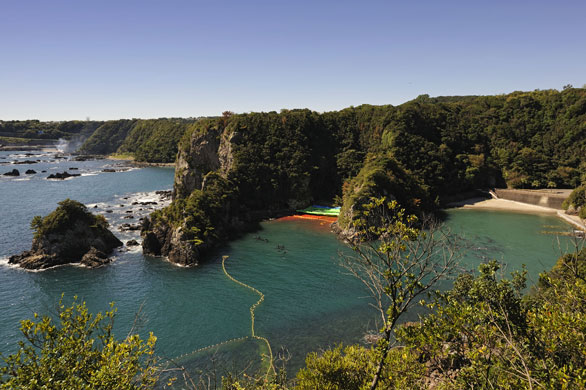 Fishermen in the coastal town of Taiji, Japan have begun their controversial annual dolphin hunt.

These drive hunts run from September to April, and involve the corralling of dolphins at sea by small boats and driving them into the confines of a cove where they are slaughtered for meat or kept alive for lucrative sale to marine parks and aquaria across the globe.

Every aspect of the hunt is extremely cruel, from the exhausting drive from the open ocean that can separate mothers and calves and other family groups, to confinement in a netted cove where the dolphins are crudely slaughtered.

Species caught include bottlenose and Pacific white-sided dolphins. A total of 926 dolphins and small whales from nine species were captured in the 2017/2018 Taiji drive hunt season and the number, or quota, allowed to be killed or captured this year is around 1,700.

WDC is fighting to STOP whaling. DONATE and help.