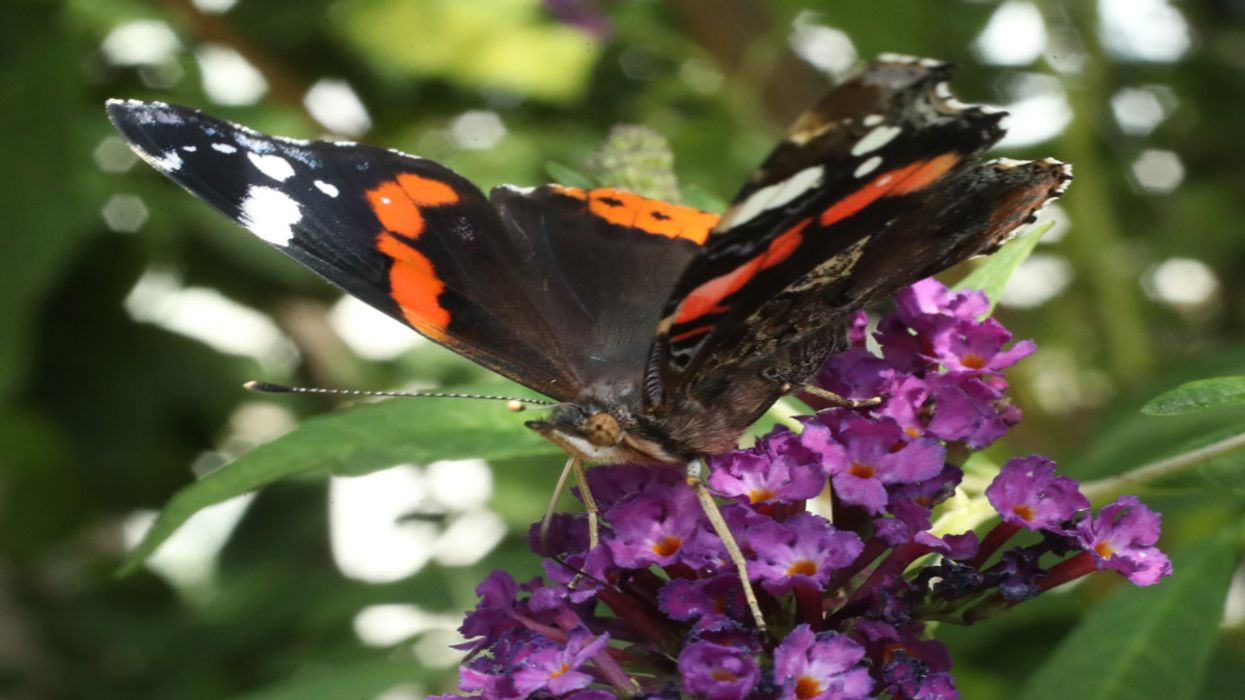 If you haven’t noticed as many bees, butterflies and fireflies as you used to, there’s a good reason for that.

It turns out that insects that live on land have seen their population decline 9 percent every decade, which means we have lost nearly one-fourth of them over the last 30 years and 50 percent of them over the last 75 years, according to a new analysis published in Science, as Newsweek reported.

“And because it’s a mean, there are places where it is much worse than that,” Dr. Roel van Klink, an ecologist at the German Center for Integrative Biodiversity Research, told the BBC.

“Insect declines happen in a quiet way and we don’t take notice from one year to the next. It’s like going back to the place where you grew up. It’s only because you haven’t been there for years that you suddenly realize how much has changed, and all too often not for the better,” added van Klink from the Newsweek story.

The losses were strongest in the West and Midwest in the U.S. and in Europe, especially in Germany, according to the BBC.

The analysis looked at 166 long-term surveys from almost 1,700 sites between 1925 and 2018. It found that some insects were not following the trend. In fact, freshwater insects like mosquitoes and midges were increasing their numbers by about 11 percent per decade, which is likely due to conservation efforts to clean up polluted rivers and lakes. However, as The Guardian noted, these bugs make up only 10 percent of insect species and do not pollinate crops.

“Insect populations are like logs of wood that are pushed under water. They want to come up, while we keep pushing them further down. But we can reduce the pressure so they can rise again,” said van Klink in a CNN report. “The freshwater insects have shown us this is possible. It’s just not always easy to identify the causes of declines, and thus the most effective measures to reverse them. And these may also differ between locations.”

The researchers said the study is by no means complete, and there is an urgent need to accelerate the study of insect populations to paint a clearer picture. The rapid decline of insects worldwide has concerned scientists. Insects are among the most abundant and diverse species on the planet. They serve vital functions in preserving ecosystems, from aerating the soil to pollination and recycling of nutrients, the BBC reported.

The researchers would like to see data from understudied areas like South America, South Asia and Africa, where there is virtually none. They said that the rapid destruction of wild habitats in these places for farming and urbanization is likely to have drastically reduced insect populations, according to The Guardian.

Professor Dave Goulson from the University of Sussex, who was not involved in the new analysis, told The Guardian, “People should be as concerned as ever about insects. It is great news that some aquatic insects seem to be increasing, probably from a very low level. But the bulk of insects are terrestrial and this new study confirms what was already clear: they have been declining for many decades.”

The researchers do not take much heart from the increase in freshwater insect populations.

“The area of freshwater we have on earth is just a small percentage of the total land mass, so the numbers of freshwater insects will never be able to compensate for the terrestrial insects,” van Klink related to the BBC. 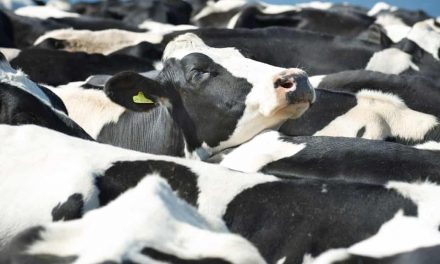