Governor Steve Sisolak signed SB 197, The Nevada Cruelty Free Cosmetics Act, into law today. The bill prohibits cosmetics manufacturers from selling any products tested on animals after January 1, 2020, when the law goes into effect. It’s the second state to ban the sale of animal-tested cosmetics after California.

The bill was authored and introduced by Senator Melanie Schieble last February. “Compassion calls for eliminating testing on animals. Nevadans can be proud of a policy that requires cosmetics companies to phase out animal testing to continue doing business here,” Schieble said in a statement.

While testing on animals was once thought to be the only option for ensuring product safety, the bill notes that modern, animal-free methods are faster, cheaper, and more accurate. There are more than 50 years’ worth of ingredients with existing safety data that companies can use for products without the need for additional tests, sparing animals such as mice, rats, Guinea pigs, rabbits, and in rare cases, dogs, from harm.

Is Federal Legislation Next?

Monica Engebretson, North American campaign manager for animal rights nonprofit Cruelty Free International said in a statement that the bill’s approval may pave the way for legislation on the federal level, “as history has shown that state activity leads to changes at the federal level.”

The organization worked to advance the Humane Cosmetics Act (H.R.2790), which would ban cosmetic animal testing as well as the sale of finished products tested on animals. The bill has 186 cosponsors and the support of more than 150 cosmetic companies, including Unilever. However, the bill has been slow to advance since being introduced in June 2017.

Last year, the California Cruelty-Free Cosmetics Act was signed into law by Governor Jerry Brown. The law, which also goes into effect in January 2020, received support from Cruelty Free International. Similar legislation is pending in Hawaii.

“This new law will help inform a way forward for federal legislation so that the US can join the over 30 countries that have already taken a stand against animal testing for cosmetics,” Engebretson continued.

Increased opposition to cosmetic animal testing has led to stronger sales for vegan beauty products. According to Mintel data, the vegan cosmetics category increased 175 percent between July 2013 and June 2018. 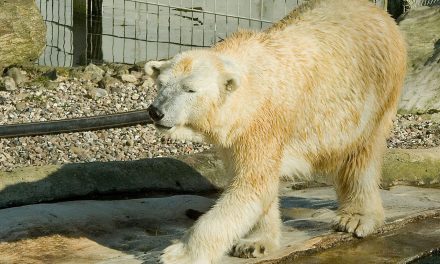