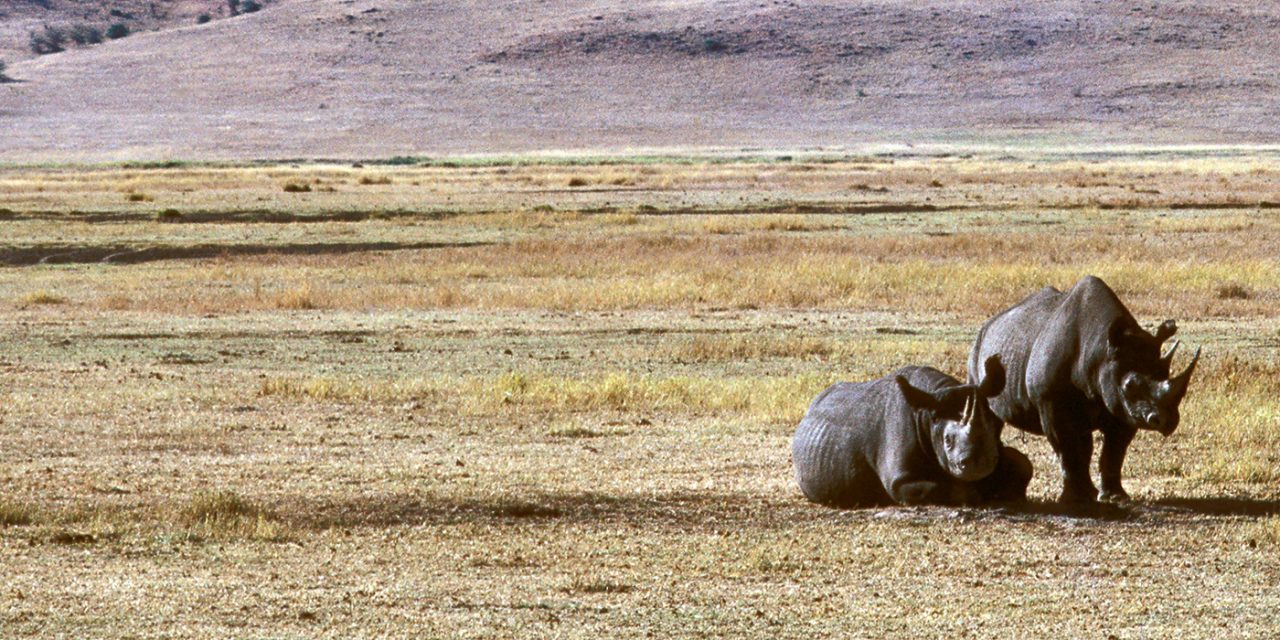 The country has a major economic incentive to protect the animals.

The rapid recovery owes to a coordinated effort by the government to crack down on poachers, according to Al Jazeera. While rhinos are still critically endangered in the country, a shift in government policy to actively protect the animals suggests that their numbers could continue to rise in the years ahead.

“As a result of the work of a special task force launched in 2016 to fight wildlife poaching, elephant populations have increased from 43,330 in 2014 to over 60,000 presently,” the presidency said in a statement on June 9, Al Jazeera reports.

The reversal in the fate of big game animals began after Tanzanian President John Magufuli took office in 2015. After winning the election, Magufuli embarked on an effort to dismantle poaching and animal trafficking organizations, creating a special task force to lead the program, according to the Independent.

Since then, poachers and illegal ivory traders have been arrested and locked up for lengthy prison sentences. A Chinese woman known as the “Ivory Queen” was sentenced to 15 years in jail for smuggling hundreds of elephants. A group of four Chinese men caught smuggling rhino horns in 2015 each received 20 year prison sentences. These arrests and the overall heightened surveillance have helped to curb poaching incidents, the Independent notes.

Poaching remains a problem around the world because of demand for ivory products in countries like China and Vietnam, where the organic material is considered a luxury item, according to the World Wildlife Fund. Although countries have begun to ban the ivory trade, ongoing demand has created a large underground market.

Conservation groups like the WWF are working to educate consumers on the impact of the illegal ivory trade. The African elephant population has declined from a peak of around 10 million in 1900 to an estimated 415,000 today. Rhinos have been similarly devastated.

It’s not just poaching that threatens big game animals. The rapid loss of habitat due to expanding human environments has been a major driver of declining elephant and rhino numbers, in addition to climate change and loss of food and water sources.

Animal conservation groups have warned against prematurely celebrating the rebound in Tanzania’s rhinos, arguing that their numbers have risen because of animal imports rather than natural breeding, which would indicate a stabilizing population.

“This sounds like very good news but we should view these figures with caution until there’s independent verification — there’s no way that has occurred through breeding and protection alone,” Mark Jones, head of policy at wildlife charity the Born Free Foundation, told the Independent.

Still, the recovery shows that poaching isn’t inevitable in the country — the government can successfully intervene and stamp out criminal enterprises.

Tanzania has a powerful economic incentive to maintain strong rhino and elephant populations. The country has a thriving tourism industry that revolves around wildlife preserves.

Tourism revenue has increased from $1.9 billion in 2015 to $2.5 billion last year. As the government promotes its improved conservation efforts, this revenue could continue to climb. 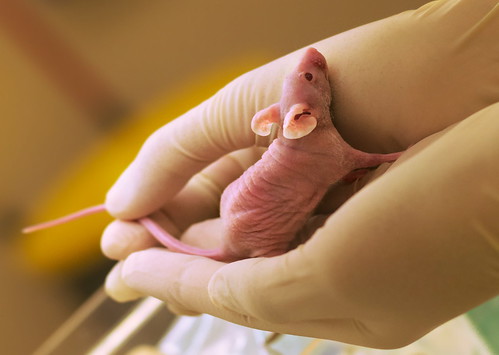