Written by Butterflies Katz / Veganism: A Truth Whose Time Has Come

It’s 2019 … and there are signs everywhere that vegan living is infiltrating the mainstream. The expansion of the vegan philosophy and way of life is unstoppable. There are public vegan-themed signs and billboards, vegan shops all over the world, vegans from all walks of life, and some proving we can accomplish great feats like climbing the highest mountains, and breaking world-records in running marathons. There’s animal liberation protests and marches spanning both hemispheres. Vegan education booths on the street, and vegan fairs and festivals are taking place globally. Vegans, or the word vegan, is on TV everyday in the U.S.A.  Plant-based meat, cheese, and ice cream are taking off and more and more non-vegan food companies are adding a line of vegan products. All this and more is conveyed within this photo collection: The Rise of Veganism. 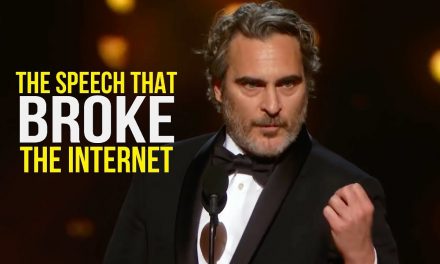