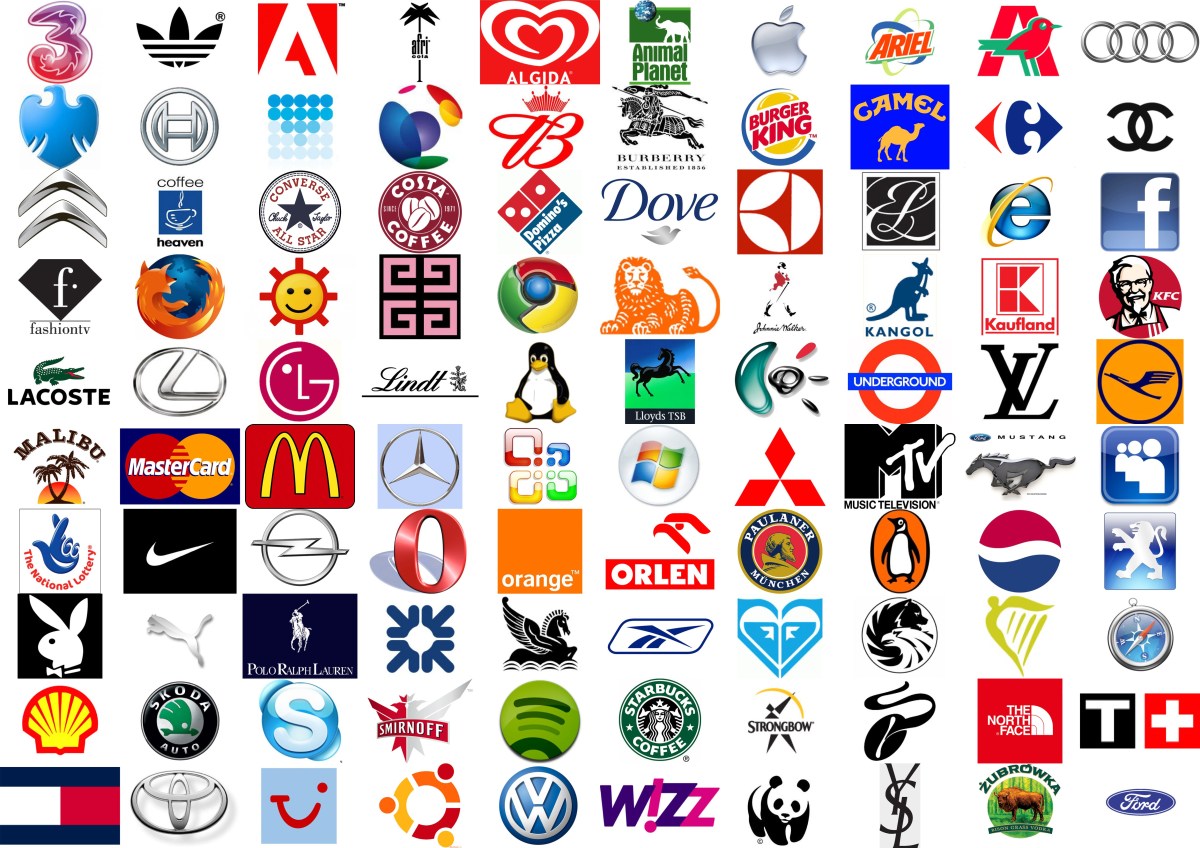 How many of people’s mental health diagnoses are really just them struggling to function in a capitalist system that is amoral, destructive, overwhelming, overbearing, unsatisfying, and bereft of meaning?

It’s surely one of the most under-examined questions in the field of modern psychology. People in general and researchers in particular all too rarely think to take a step back from the data they are looking at and consider the large-scale framework within which that data is materializing, and to consider whether there’s anything about that particular framework which is giving rise to the particular data sets they are seeing.

How many of the mental health diagnoses given out are really just people not coping well under capitalism? It’s worth looking into. How many people end up consulting with mental health professionals because they find themselves psychologically unable to keep up with the frenetic corporate pace that’s demanded of them in order to “earn a living”? Or earlier on as children because they are unable to successfully navigate the capitalism boot camp known as school? How many people are given diagnoses, and corresponding bottles of pills, simply because they can’t march to the beat of the capitalist drum?

Beyond that, how many people are pushed into mental illness by the madness of our current system? How many people suffer from very real depression or anxiety arising from the pressure to keep churning out pieces of future landfill in meaningless jobs which serve no purpose other than to turn millionaires into billionaires? How many people simply collapse under the weight of financial insecurity, food insecurity, housing insecurity, employment and insurance insecurity, combined with the effects of  desperate attempts to self-medicate the stress?

How many of these stressors are exacerbated by being psychologically pummelled with mass media propaganda day in and day out, artificially twisting your mind into the belief that this is all normal, and that if you can’t keep up, you’re the problem? Telling you that it’s fine and normal for there to be billionaires and empty investment properties while you struggle to keep a roof over your head? Telling you it’s fine and normal for wealth and resources to go toward murdering strangers overseas while you’re forced to choose between medicine and groceries?

And by the capitalism propaganda known as advertising? How is our psychological health affected by a nonstop barrage of corporate messaging informing us that we are deficient, and that there are things we lack which we must obtain in order to become whole? That we’re not beautiful enough, not skinny enough, not fashionable enough, not affluent enough, that we don’t own enough of the top-line items which only the well-off can afford?

I’d venture to say this all has a major impact on our minds. You can have anxiety without being poor, but you can’t be poor without having anxiety. Our competition-based model uses the stress of potential homelessness and death to keep all the slaves turning the gears of the machine, and that stress is now interwoven into the very fabric of our society. It’s so pervasive you have to take a step back just to see it all.

So how best to respond to this depressing situation? How best to avoid drowning in the tar pit of a soulless, nihilistic political and economic paradigm? How to find meaning under a meaningless system which squeezes your psychological wellbeing in order to power its batteries?

Well, that question is much easier to answer. You find meaning under a meaningless system by working to destroy that system.

Do whatever you need to survive, up to and including taking psychiatric medications if you need to, and with whatever remaining time and energy you have left, throw sand in the gears of the machine. Do whatever you can to upset the status quo. Engage in activism. Join a union. Start a union. Start a podcast. Start a Twitter account. Above all, work to spread awareness of what’s really going on in our world, because that’s the weakest point in the machine’s armor right now.


The loose transnational alliance of plutocrats and government agencies which comprises our real government works so hard to manufacture consent because they require the consent of the governed in order to rule; we greatly outnumber them and we can oust their rule if enough of us decide we don’t consent to it anymore. In a western society which must try to at least appear to support free speech, the best front on which to attack such a power structure is on the front of information.

They can’t kill and imprison us all, so if we all awaken to how oppressed we are and to who has been oppressing us, we can use the power of our numbers to kick them out and replace them with a healthier model. The job of the propagandists is to prevent this from happening. The job of you and me is to make it happen.

All positive changes in human behavior arise from an increasing awareness of the underlying dynamics which give rise to them, whether you’re talking about the psychological dynamics underlying the addictive or compulsive behaviors of an individual or the power dynamics underlying the murderous and oppressive behaviors of a globe-spanning empire. If you are looking for meaning, you will find it in the spreading of that awareness.

We absolutely do have the ability to move away from this misery-generating competition-based model that is choking us all to death and replace it with one in which we collaborate with each other and with our ecosystem toward health, beauty, truth, and thriving. If there is meaning to be found in our world, it lies in that direction.