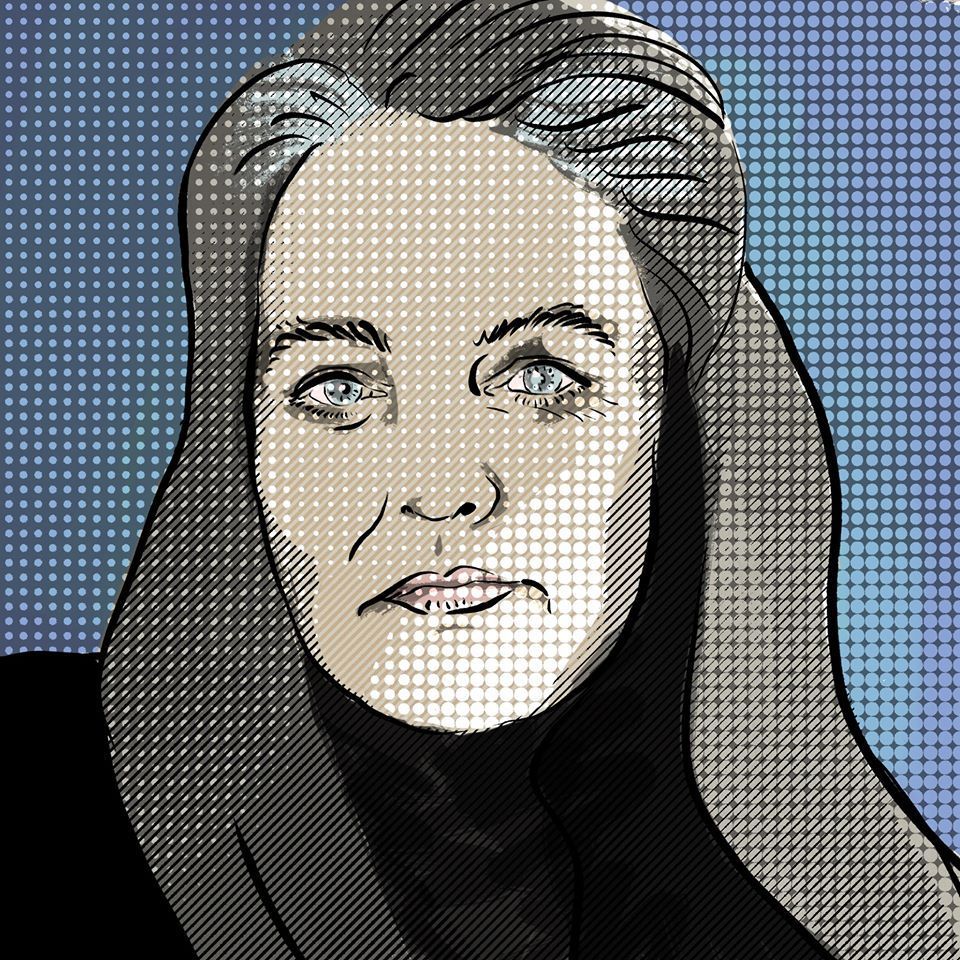 That seems to be the trend here currently. Things don’t appear to necessarily be getting better or worse at this point in time, they’re just accelerating.

It’s all moving faster and faster. Major news events are getting closer and closer together, people are becoming more and more aware of more and more important dynamics they were previously asleep to, political movements are suddenly picking up steam in a way many analysts never expected to see in their lifetime, and America’s previous revolutionary figurehead Bernie Sanders has been left in the dust wagging his finger at protesters not to push for the total dismantling of the police state.

“Bernie Sanders broke from progressives…calls to defund the police, saying instead that the country needs ‘well-trained, well-educated, and well-paid professionals in police departments.’”

For whatever reason, the inertia seems to be falling away from our species, for both our healthy impulses and our unhealthy ones. Recent events like these protests and the Covid-19 outbreak have seen more and more consciousness drawn to the need for robust social safety nets and the corrupt nature of the police state which holds the US-centralized empire together, but we’re also seeing mountains of new police assaults and new police killings, pre-planned authoritarian measures being pushed for, a sudden increase in internet censorship and narrative management, and possibly even lynchings.

It’s getting harder and harder to understand what’s happening. My news feed is full of people arguing about whether the American left has lost its mind and whether groupthink in journalism is out of control, my social media notifications are a whole hodgepodge of contradictory and generally illogical theories about a shadowy cabal being behind these protests and what they’re trying to achieve, and people are either being honest about the fact that they don’t know where this is all going or they’re dishonestly pretending that they do. We seem to be getting closer and closer to a point of narrative white noise, where conventional means of understanding the world just aren’t holding up anymore.

I don’t know where we’re headed, and I don’t pretend to know. Here’s what I do know:

~ Things are changing, and these changes appear to be happening at an accelerating rate.

~ Changes away from old patterns tend to make people feel psychologically uncomfortable. Everyone should definitely be prioritizing their psychological well being at this point in history, because I’m pretty sure it’s only going to get more unusual and confusing from here on out.

~ The most distinctive feature of the last four years has been expanding consciousness. Expanding consciousness of media corruption, of DNC corruption, of government corruption, of the excessive amount of power wielded by the US presidency and the absurd esteem people used to have for that position, of the abuse of immigrants, of police militarization, of unhealed racial wounds, etc. This is encouraging, because you can’t fix something you haven’t made conscious. This is true of our own unresolved psychological issues, and it’s true of our unresolved collective issues as well. The first step toward a healthy world is expanded consciousness.

This is absolutely massive.

~ About twelve years ago after a lot of inner work I started experiencing these strange energetic expulsions in the form of dry heaves, coughing and burping which quickly freed me from my old psychological conditioning patterns and began moving me into a much healthier way of functioning. I had no idea what was happening and couldn’t find anything about this strange phenomenon in any psychological or spiritual literature, or even anyone talking about it online, but now I see it talked about on Netflix specials and there’s online chatter about it everywhere. When I got with my husband, he started doing it too. What is this phenomenon? How common is it in our species? Where is it taking us? I don’t know, and neither does science, but I know from my own experience that it is definitely a thing. This is just one of many hidden potentials our species has that our forecasts simply haven’t accounted for.

~ If we are unpatterning, and if our unpatterning is occurring at an accelerating rate, then it is reasonable to believe that at a certain point it can occur so rapidly and to such an extent that the old power structures simply won’t be able to keep up with it. These would be the same power structures which have been psychologically brutalizing our species with a constant barrage of propaganda to keep us consenting to a system which robs ordinary people of their basic needs while waging endless wars and giving more and more wealth and power to nationless oligarchs. We may be headed toward a point where they simply cannot do that anymore.

~ This might just be what it looks like when a species which quickly evolved the capacity for abstract thought begins making the necessary adaptations to survive in a world that can no longer accommodate its self-destructive tendencies. Not because we thought it would be a good idea in our clumsy thinky brains, but because nature itself is steering us there.

All in all, I reckon we can win this thing. Not the anti-policing protests necessarily; I don’t quite know what will happen with those in the long run. I mean the whole thing. Winning it all. Actually getting out from underneath the bastards and beginning to function as a healthy organism on this planet.

It certainly appears that something inside us has ignited which wants to disrupt our trajectory toward armageddon. Doesn’t mean we’ll succeed, but I absolutely do believe we have the potential to move into a healthy relationship with our minds, with each other, and with our ecosystem. At least the forces of nature that we are made of seem to think so. 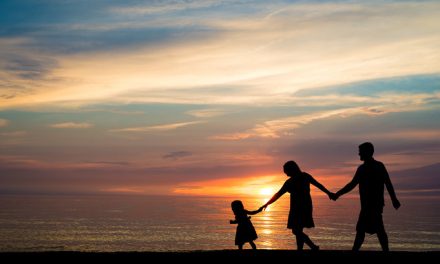