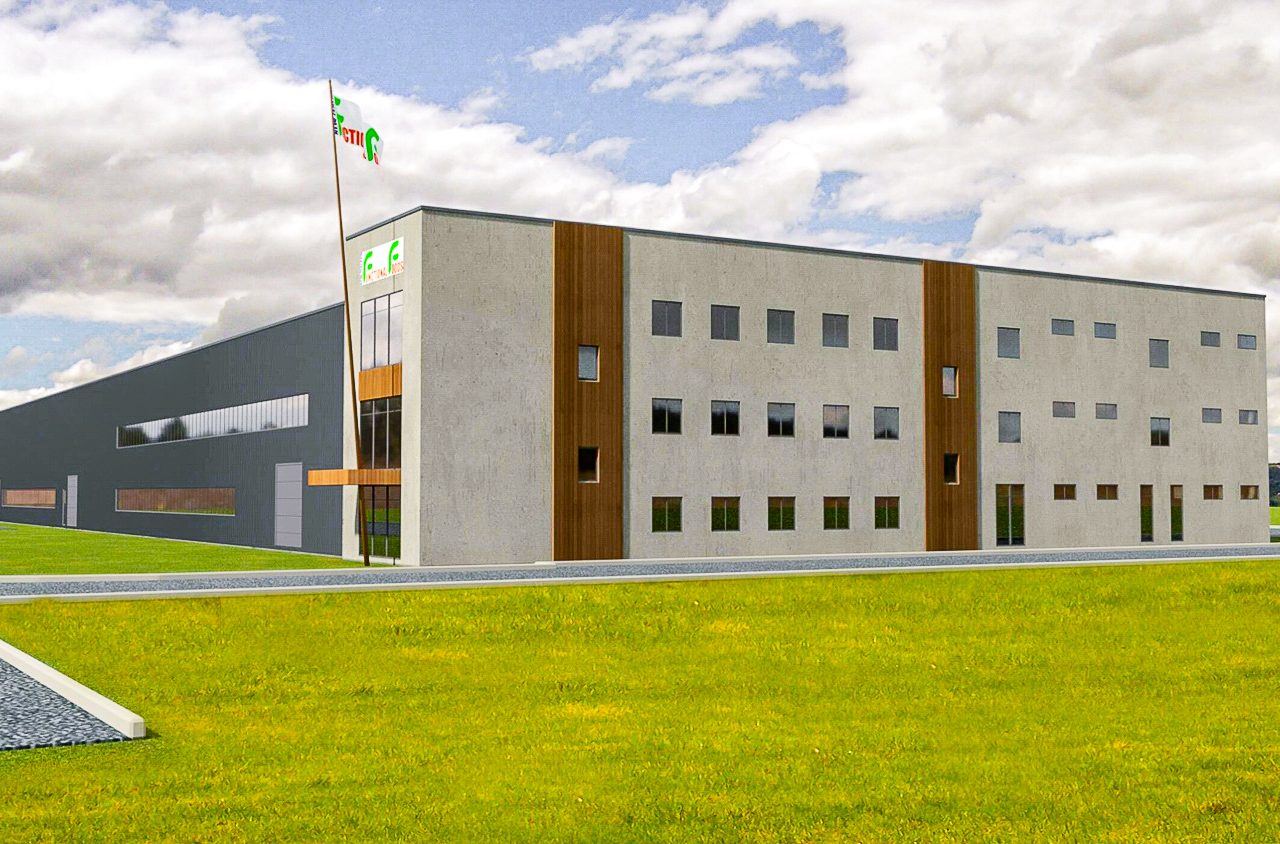 In a national first, a New Zealand vegan milk factory will enable the growing, milling, and processing of oats into milk.

According to Great South, this venture is one way to support the Southland region’s economy while kickstarting a new national industry. NZ Functional Foods Ltd.’s first product will be oat milk, as the soil, land temperature, and climate create ideal growing conditions for oats. Because of these conditions, Southland produces the highest yield per hectare in the world.

“With its climate, soils, and regular rainfall, Southland has a natural advantage in growing oats,” wrote Steve Canny, GM Business and Strategic Projects at Great South.

“The development of this industry would create competitive and sustainable land-use options for Southland farmers, resulting in more employment opportunities and play a significant role in diversifying the Southland economy,” continued Canny.

The carbon-neutral processing plant is the result of a decade’s work. Chairman Ian Collier also said that the company worked on the potential of oats, in particular, as a useful product in the diversification of the Southland economy.

“We are very excited about the potential that this project represents for investors, potential suppliers, and ultimately a rapidly growing domestic and international customer base,” he said.

New Zealand’s first homegrown oat milk producer, Otis, currently grows and mills its crops domestically, but sends the ground oats to a Swedish factory for processing. Growing and fully processing the oats in New Zealand will reduce both the financial and environmental cost of the current method, and retain more of the profits within the region.

New Zealand’s Ministry of Health previously encouraged residents to eat more vegan and plant-based food to help reduce the carbon footprint of the health sector. While the nation’s school systems now advise students how to cut back on meat and dairy to mitigate climate change in general.

“There’s growing awareness of the benefits of oat-based health and wellness products and we’re optimistic about Southland being able to claim a spot in this emerging market,” added Canny.

According to 2019’s Colmar Brunton Better Futures consumer perspectives report, up to 15 percent of New Zealanders are now eating meat-free. While around the world, demand for plant-based dairy — and oat milk, in particular — continues to rise. 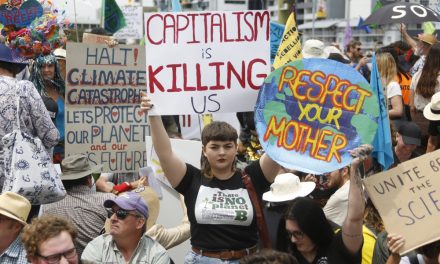 The United States of Aggression: War With Iran Would Spell the End of the Republic