“The spectacular rise of human civilization—its agrarian societies, cities, states, empires and industrial and technological advances ranging from irrigation and the use of metals to nuclear fusion—took place during the last 10,000 years, after the last ice age. Much of North America was buried, before the ice retreated, under sheets eight times the height of the Empire State Building. This tiny span of time on a planet that is 4.5 billion years old is known as the Holocene Age. It now appears to be coming to an end with the refusal of our species to significantly curb the carbon emissions and pollutants that might cause human extinction. The human-induced change to the ecosystem, at least for many thousands of years, will probably make the biosphere inhospitable to most forms of life. […]

[… Astronomer Frank Drake] said the mathematical models for the future of the planet have three trajectories. One is a massive die-off of perhaps 70 percent of the human population and then an uneasy stabilization. The second is complete collapse and extinction. The third is a dramatic reconfiguration of human society to protect the biosphere and make it more diverse and productive not for human beings but for the health of the planet. This would include halting our consumption of fossil fuels, converting to a plant-based diet and dismantling the animal agriculture industry as well as greening deserts and restoring rainforests.” 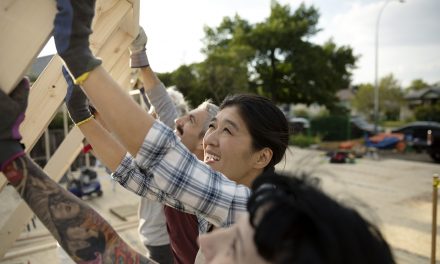 Why Is the World Going to Hell? Netflix’s the Social Dilemma Tells Only Half the Story

Indigenous Bolivia Ready to go to War Against Fascism