This week on CounterSpin: International opinion largely opposes Donald Trump’s current and threatened intervention in Venezuela, but that’s not the impression you get US corporate news media, who appear to be all-in with Trump’s push for the ouster of democratically elected President Nicolás Maduro. (As far as we know, these media still firmly oppose any election meddling in this country, especially by Donald Trump.) In reality, 75 percent of the world’s countries reject the US anointing of Juan Guaidó—whom most Venezuelans hadn’t heard of when Trump declared him their leader. And the UN has formally condemned US sanctions on Venezuela, which a special rapporteur compared to a “medieval siege.”

Corporate media’s fealty to the idea that the United States has the right if not the duty to overthrow other countries’ leadership to suit our—some of our—interests doesn’t begin and end with Venezuela. But the history of coverage of the country is especially illustrative of what it looks like when elite media work strenuously to maintain the storyline on an “official enemy.”

We’ve talked about this many times over the years. We revisit some of those conversations on this week’s CounterSpin. 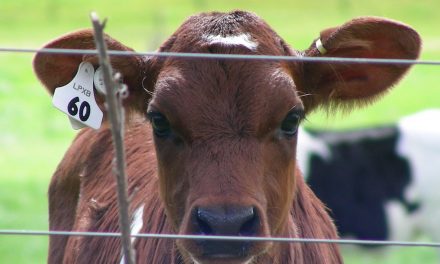 The Five Hundred Year Rebellion: Indigenous Movements and the Decolonization of History in Bolivia