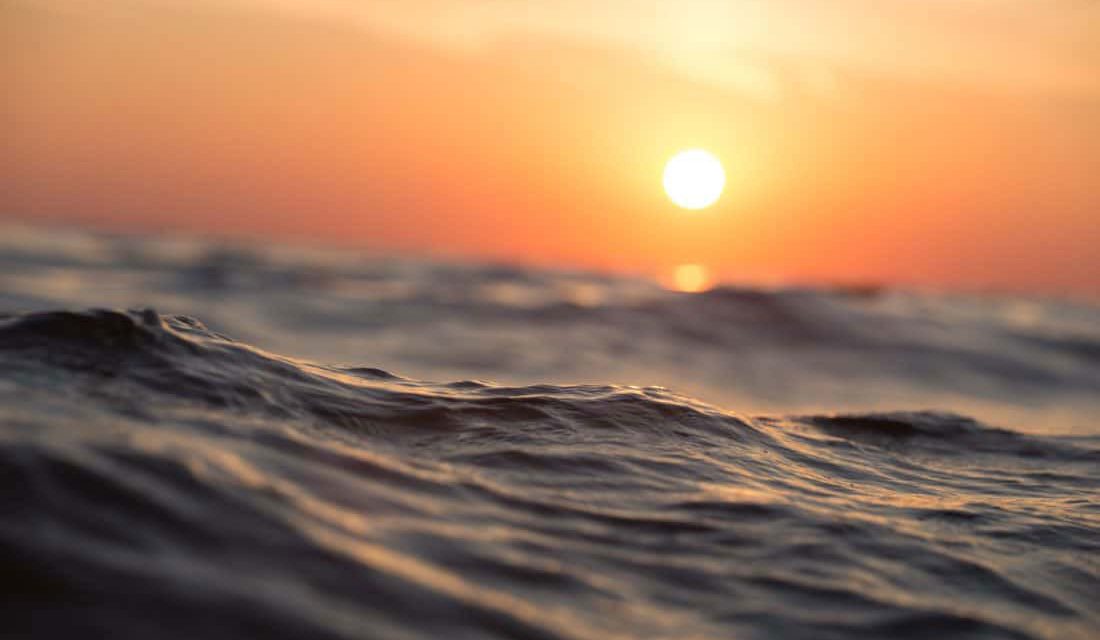 Climate change is profoundly altering the world’s oceans and frozen regions, threatening ecosystems and putting millions of people and their livelihoods at risk, according to a new report from the Intergovernmental Panel on Climate Change. Scientists warned that nations must drastically and urgently reduce their greenhouse gas emissions if they hope to avoid the worst impacts by the end of the century.

“The ocean has been acting like a sponge, absorbing heat and carbon dioxide to regulate global temperatures, but it can’t keep up,” IPCC vice chair Ko Barrett said at a press conference. “The consequences for nature and humanity are sweeping and severe… The rapid changes are forcing people from coastal cities to remote Arctic communities to fundamentally alter their ways of life.”

By 2100, “the ocean is projected to transition to unprecedented conditions,” becoming warmer, more acidic, and able to hold less oxygen, as well as more stratified, the report says. Unless nations take aggressive action on climate change, melting glaciers and ice sheets could cause sea levels to rise 3 feet. Ocean heat waves will become more common, marine species populations will shift and decline, ocean currents will weaken, and extreme weather will continue to become more severe. All of these changes will also significantly impact food security, economies, and public health and safety.

The report was authored by more than 100 scientists from 36 countries assessing about 7,000 scientific publications.

Other major findings include:

“The open sea, the Arctic, the Antarctic, and the high mountains may seem far away to many people,” Hoesung Lee, Chair of the IPCC, said in a statement. “But we depend on them and are influenced by them directly and indirectly in many ways – for weather and climate, for food and water, for energy, trade, transport, recreation and tourism, for health and wellbeing, for culture and identity.” 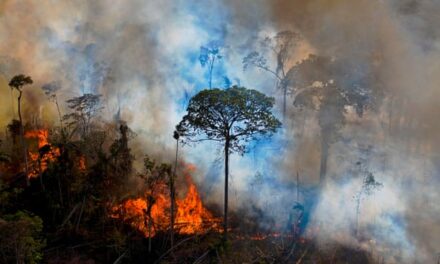