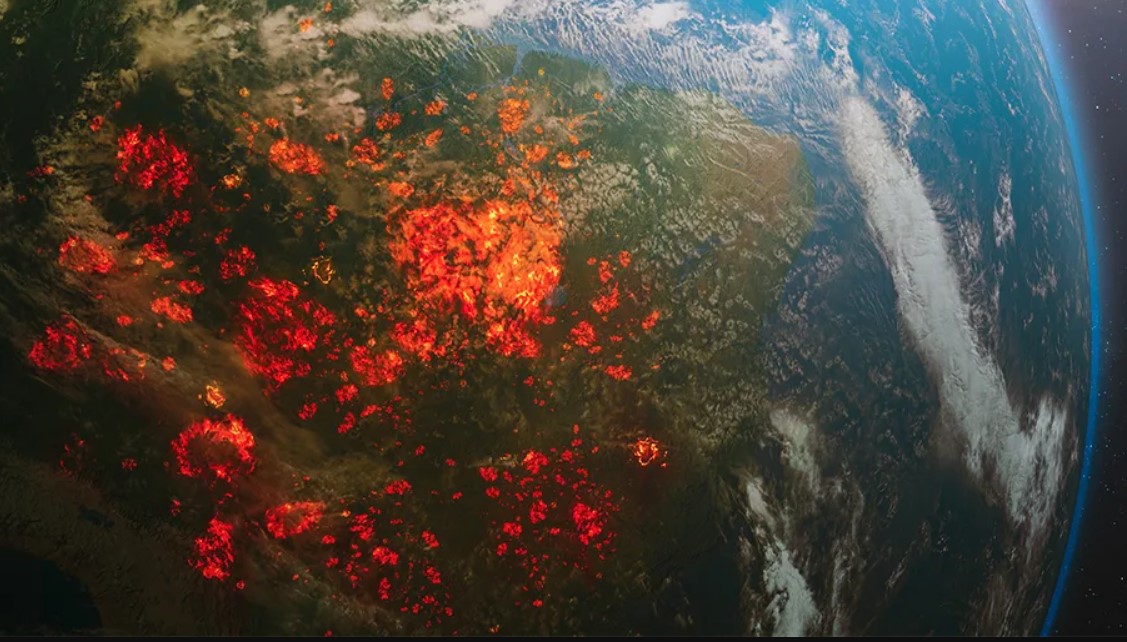 The film is available on iTunes now (Photo: Adobe. Do not use without permission)

Moby, who executively produced the film, says it’s a ‘must-watch for anyone who is passionate about combating corruption’

A new ‘ground-breaking’ documentary that links the Amazon fires and deforestation to animal agriculture has been released.

The film features interviews with renowned scientists, doctors, politicians, and climate advocates who ‘weave a complex narrative that exposes the bad actors conspiring to line their pockets at the expense of our ecosystem’.

It also aims to ‘expose the real reasons behind the Amazon forest fires and the alarming rate of deforestation in Brazil – the world’s largest exporter of beef’.

In a statement sent to Plant Based News, Siewierski said: “Mainstream media coverage of the catastrophic destruction of the Amazon doesn’t paint the full picture.

“With Takeout, I wanted to show how the choices we make about what we eat and consume thousands of miles away directly impact the rainforest.”

“As a longtime advocate for a vegan lifestyle, I know the ethical consequences of meat consumption. I was shocked by what we learned during the production of Takeout,” added Moby.

“This is a must-watch for anyone who is passionate about combating corruption.”

You can watch the film on iTunes here 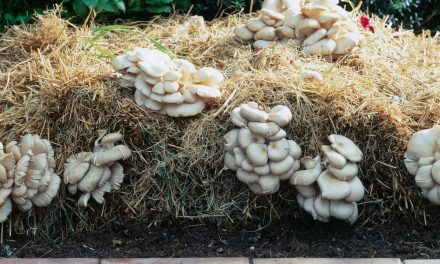