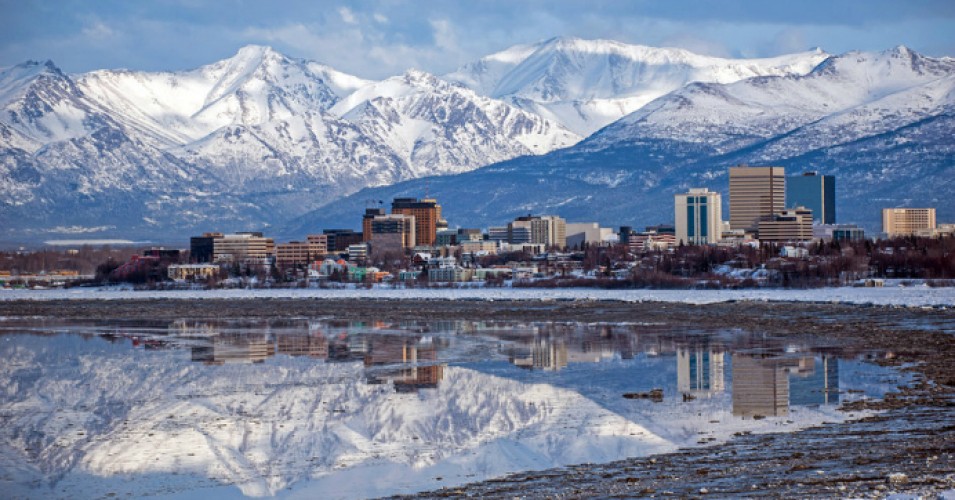 Glyphosate—designated a probable carcinogen by the WHO—is the active ingredient of Roundup, a weed killer produced by Monsanto, which merged with Germany's Bayer last year. (Photo: Mike Mozart/Flickr/cc)

“This is unprecedented. I tease people that Anchorage is the coolest city in the country—and climatically that is true—but right now we are seeing record heat,” said Anchorage Mayor Ethan Berkowitz

With Alaska in the midst of an unprecedented heat wave that experts say is driven by the climate crisis, Anchorage—the state’s largest city—reached an all-time high temperature of 90 degrees on Thursday.

“We are in a climate emergency, America,” wrote meteorologist Eric Holthaus in response to the news.

It's 90 degrees in Anchorage, Alaska today for the first time in recorded history.

We are in a climate emergency, America. https://t.co/ySYbbexNNd

Anchorage reached the 90-degree mark just hours after the city hit 89 degrees, shattering the previous high of 85 degrees set in June of 1969, according to the Anchorage National Weather Service.

“This isn’t just breaking a record—it’s obliterating a record that’s stood for more than half a century,” tweeted Bill McKibben, environmentalist and founder of 350.org.

This isn't just breaking a record–it's obliterating a record that's stood for more than half a century. https://t.co/rybQkET2bC

The record heat in Anchorage forced officials to cancel planned Fourth of July firework celebrations due to wildfire concerns. The Alaska state fire marshal had already banned the sale and personal use of fireworks throughout much of the state due to the unusually hot weather.

“This is unprecedented,” Anchorage Mayor Ethan Berkowitz told the New York Times. “I tease people that Anchorage is the coolest city in the country—and climatically that is true—but right now we are seeing record heat.”

And the 90-degree record may not stand for long.

As the Times reported, temperatures could rise even higher over the weekend.

“With the combined forces of climate change that has disrupted temperature trends around the state, a remarkable dearth of ice in the Bering Sea and weather patterns generating a general heat wave, Alaska is facing a Fourth of July unlike any before… city officials are worrying about air quality and forecasters expect temperatures to rival those in Miami,” according to the Times.

News of Anchorage’s record-breaking heat comes after data from the U.N.-backed Copernicus Climate Change Service showed that last month was the hottest June ever recorded.

“Summer has just begun for many, but already temperature records are being broken,” said 350.org. “We need to act like this is the climate emergency it is.”