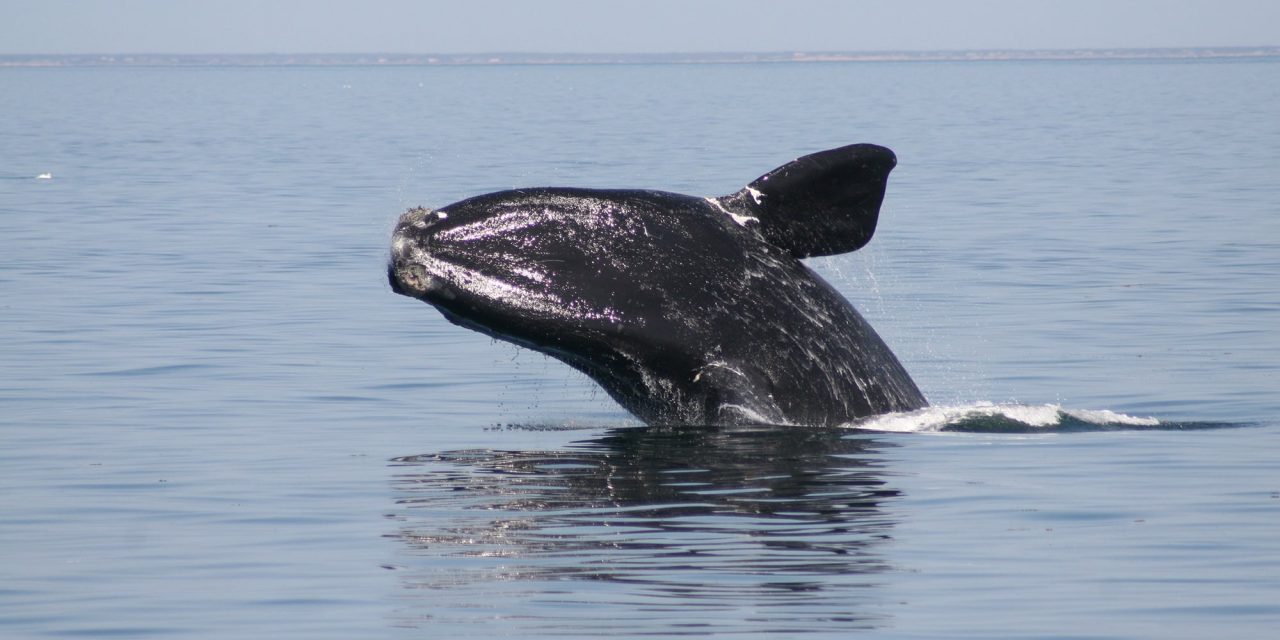 North Atlantic right whales are on the brink of extinction. Fewer than 450 are left. They never recovered from the intensive hunting of the past and their situation is dire. But it’s only too late to save them when we stop trying. Executive director of WDC North America, Regina Asmutis-Silvia has spent her working (and non-working) life trying to save them and she’s not going to stop.


I am sorry that we named you to kill you.

We called the right whale because you were the ‘right whale’ to hunt.  As far back as the 11th Century we saw you as food and later as oil; we decimated you from the eastern Atlantic, leaving only a remnant population to the west to struggle along the US east coast and Atlantic Canada.  We only stopped hunting you in 1935 when there were simply too few of you left.

I apologise for urbanising your home.

The shipping lanes we placed in your way turned your home into a noisy highway, causing you stress as you often unsuccessfully tried to cross them dying suddenly from the strike of a hull, or cut nearly in half by a rotating propeller.  We placed a labyrinth of lines in the water expecting you to swim around them, and then we made them stronger so that if you did wrap yourself in one, you could not break free, painfully killing you over months to years. 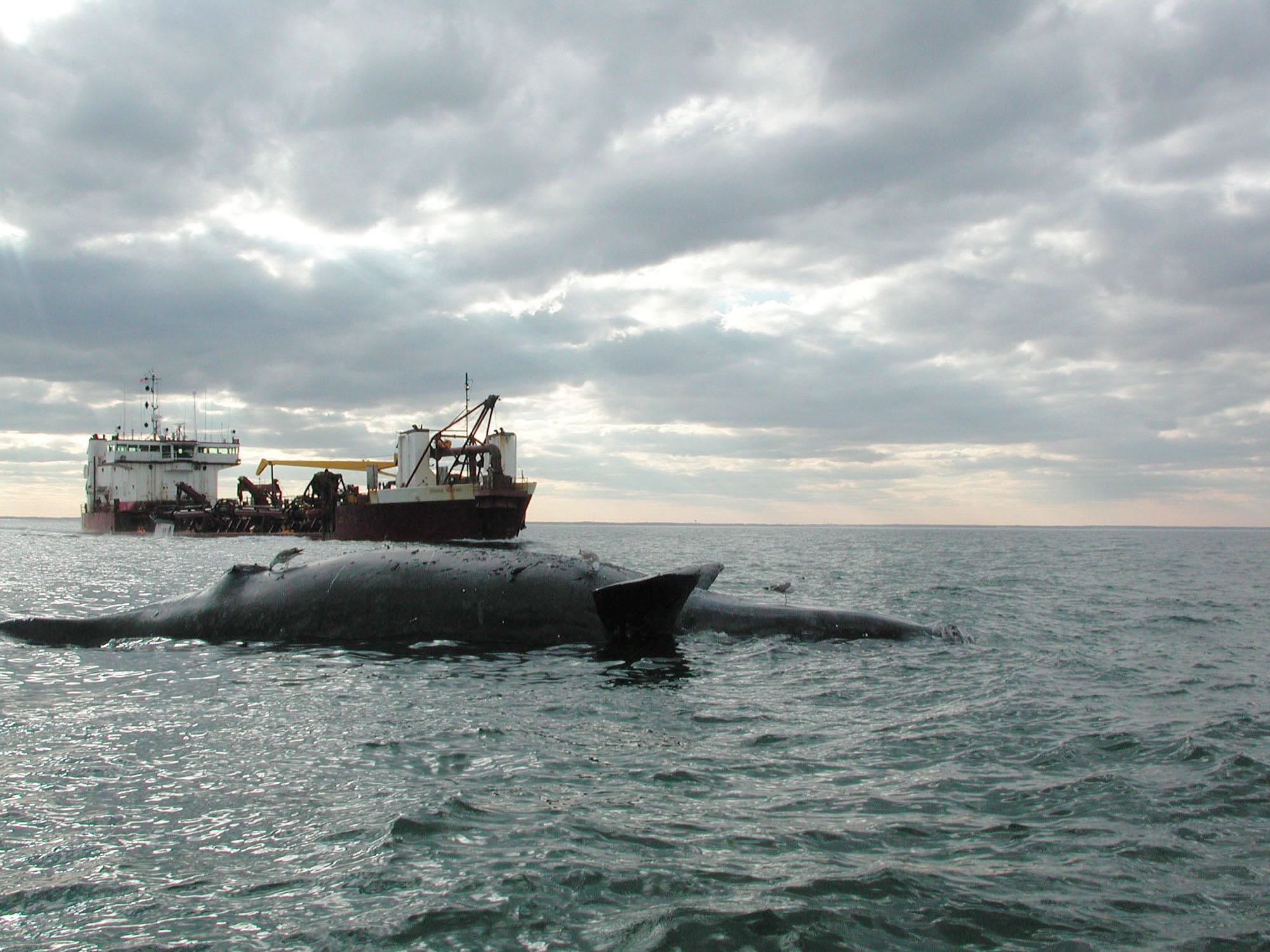 We didn’t mean to make you move or take your food, but we did.

Our decisions changed our climate and with it your food supply.  You now have to travel further for food into areas we hadn’t protected for you, leaving you vulnerable to our ships and fishing gear to a point where you no longer die of old age, but prematurely and often painfully.

And yet, you have given me so much.

You taught me to be patient.

You were the first species I saw when I first started whale watching.  Your 20-minute dives taught me to be patient and how to teach passengers about whales they couldn’t see.

You made me feel lucky to be alive.

As we approached you to gently lay an ultrasound on your back, you rolled, half your fluke hovering over me, but you didn’t react to the sound of the engine screaming into reverse and I am still here.

You taught me to persevere.

It took six years of hard work to persuade authorities to put a ship strike speed rule in place temporarily and another five years to get it made permanent so that you would be protected along the US east coast. A total of 11 years of effort, but it was worth it.

You reminded me never to say never.

On a cold January morning I saw you and your brand new calf in Cape Cod Bay, over a thousand miles from your known calving habitat, reminding me that anything is possible.

You proved to me how much I need you.

You help to fertilise the waters of your habitat giving life to the phytoplankton that give me air to breathe.

And you showed me what we did to you.

I gasped at the gaping wound around your tail as the rope cut into your flesh when Dr. Stormy Mayo made the first ever attempt to disentangle a right whale.  I held the line in the small boat as we ripped the line from your skin and opened wounds we could only hope would heal.

I am so sorry – you have given me so much and what have we given you?

On 27th June, Canada announced your sixth preventable death – the fourth within 48 hours. 26 of you have died in the past two years now, but only 12 of you have been born.

We say it’s not on purpose, but we’re not really making the efforts we need to for you to survive.

We haven’t demanded fishing without ropes, or ships slowing down throughout your habitat.

In fact, we haven’t even really looked for you.

As we rage about the deaths in Canada, we ignore the fact that most of you are not there and we aren’t looking.

We need to do better.

We are the voters, the advocates, the people of the US and Canada who have a say in your future.

We can ask for funding for surveys, we can demand that ship speed restrictions be implemented, and we can create fishing gear that does not risk your survival.

We are the difference between your extinction and your recovery.

I am sad, I am angry, I am hurt, I am literally in tears…but I am not giving up.

You have given me so much and I am not ready to say good-bye.

With love and fierce determination,

Will you make a donation to help me fight for their survival?

We’re working with partner organisations to urge the Canadian and US governments to ramp-up efforts to save these remarkable whales.

One Million Species at Risk of Extinction, UN Report Warns