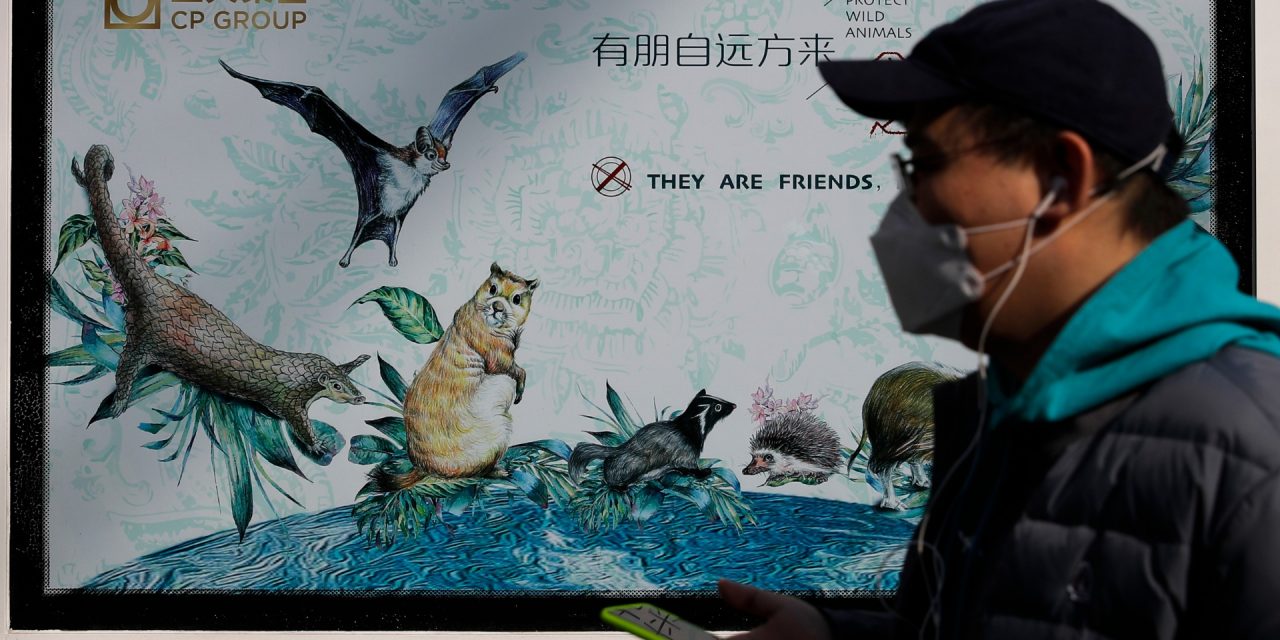 Written by Steve Trent / The Revelator

Here’s what we can do to make sure the critical mistakes made after the SARS outbreak won’t be made again.

There will be no silver lining to the suffering caused by the COVID-19 pandemic, but there is a rare opportunity to learn a crucial lesson: The trade in wildlife must end.

In the past this cruel and destructive trade has been dismissed as a “conservation issue” by those who deem protection of the natural world a distraction from the grown-up matter of economic growth. They couldn’t be more wrong. As the novel coronavirus acts as a wrecking ball, devastating the global economy while killing tens of thousands of people, there’s a growing understanding that this “conservation” issue is inextricably bound up in global public health and economic security.

I was in Beijing when SARS hit China in early 2003 and saw the panic it caused. As a founder and director of the international conservation organization WildAid, I worked with students and tutors at the Beijing University of Chinese Medicine to build awareness of the cruelty, damage and other threats that accompanied the multibillion-dollar wildlife trade. The consumption of civet cats was believed to be the probable source of the SARS transmission to humans, and there was a growing realization of the health threats posed by the transmission of disease from wild animals to humans more broadly.

But even in the wake of SARS, China ignored the calls from conservationists to restrict or end the wildlife trade that devastates global animal populations… and the world was set on course for new disease outbreaks and to 2020’s tragic pandemic.

The critical mistakes made after the SARS outbreak were threefold.

First, the action taken was short term. Yes, China instigated a ban on the hunting, transport and sale of all wild animals in southern China, and civet cats in the so-called “farms” where they were bred for human consumption were either killed or quarantined, but these measures were temporary and limited to southern China, where the outbreak started.

Second, there was a critical misunderstanding of how the SARS virus was developing and being transmitted. While it seemed highly likely that it had come to humans via civet cats, there was a failure to address the deeper issue of where the virus originated. This is key, as it’s the intermixing of multiple species that occurs in the wildlife trade — species that don’t normally mix closely in the wild — that likely forms the pool for virus transmission, possibly with mutations from one species to another.

Last, but most certainly not least, was the global failure to come to grips with our unsustainable exploitation of wildlife. This meant that as one wildlife population was depleted, others were targeted and brought to market, creating the potential for novel viruses.

Put simply, the response was too narrow and short-lived to work in the long term to prevent another similar outbreak. And here we are today, with many tens of thousands dead, our global economy savaged and worse still to come.

Learning From Our Mistakes

This cannot be allowed to happen again.

China’s legislative committee has issued a welcome ban on wildlife trade from markets, restaurants and e-commerce. But it’s temporary. Unless this is permanent and enforced, it will become a mere PR exercise.

We’re not expecting another coronavirus to develop in the next few months or even year. But we should expect it in decades to come, unless bans are put in place in China and other consuming countries. And it’s crucial that those bans be enforced.

China has huge wildlife markets, with the legal side of the trade, the wildlife-farming industry, worth around $57 billion annually. This “legal” trade, which is already the source of barbaric cruelty, often provides a front for its shadowy, even nastier twin, the illegal trade. Traders in “wet markets” — like the one in Wuhan where this coronavirus is believed to have originated ­— sell live animals in deplorable conditions and are able to launder their products so that any illegality is extremely difficult to detect and prosecute, even when the authorities try.

It is also crucial that along with consumption of animals — which is what the temporary ban covers — any legislation must include animal parts procured for traditional Chinese medicine.

China has much urgent work to do, but this is categorically not a “Chinese problem.”

Collectors from across Asia, the United States, Europe and the Middle East, and many other regions drive the destructive trade in wild animals. In Vietnam, for example, the wildlife trade is worth over a billion dollars each year.

There we see hopeful signs of action too, with the prime minister asking the country’s agriculture ministry to draft a directive to stop illegal trading and consumption of wildlife.

Underlying all this is our rampant, unsustainable, self-defeating exploitation of the natural world. We are at last beginning to understand that it is not just a danger to the overall ecological security of the planet but to human health — to ourselves. Ebola, bird flu, swine flu, Middle East respiratory syndrome, Rift Valley fever, SARS, West Nile virus and Zika virus: All these made the jump from animals to humans, and experts say it was almost always human behavior that caused the leap.

The new coronavirus is causing suffering and death, but it could be even worse. What if the contagious nature of corona had been combined with the 50% death rate of Ebola? The tragedy would have been unthinkable.

Preventing further, potentially more vicious outbreaks is not just a matter of shutting down wildlife markets like Wuhan’s. It requires us to reassess our connection to nature. To halt the destruction of ecosystems and climate crisis that drive wildlife into contact with people.

This would not only safeguard against lethal outbreaks, it would make us happier, healthier and put us on track for a prosperous, sustainable green economy.

China has acknowledged the need to bring the wildlife trade under control if it is to prevent another outbreak — and that’s an important and welcome step. But, along with the rest of the world, it must follow through, even after this coronavirus has subsided and the world’s attention has turned elsewhere.

We have the opportunity here to safeguard species threatened with extinction, reduce cruelty to animals, and protect our economy and health at the same time.

This planet is our home. It keeps us well and safe, but only if we do the same for it. 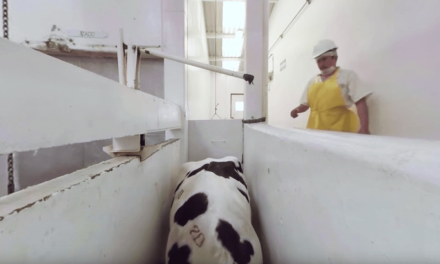