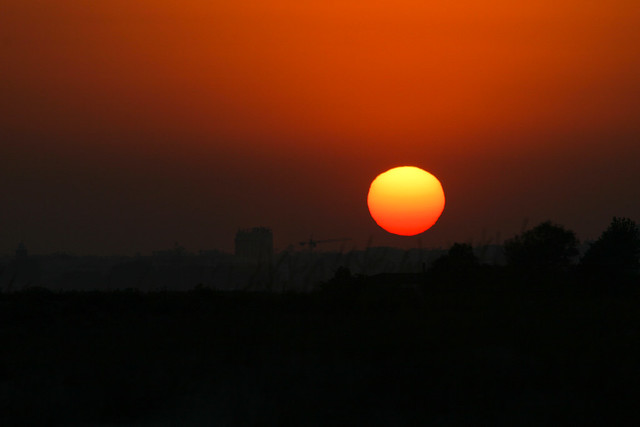 The role of variability due to natural ocean cycles in global warming is a long-standing debate in climate science.

The scientific community overwhelmingly agrees that human activities are responsible for the observed increase in temperatures for the last half-century. However, the relative influences of natural drivers of climate change – such as volcanic eruptions, ocean cycles, and the sun – on warmer and cooler phases superimposed on the long-term warming trend is still an area of active research.

In a paper published in the Journal of Climate, we find that the combination of human and natural climate forcings – increased atmospheric CO2 and other greenhouse gases, volcanoes, solar activity and aerosols – can explain virtually all of the long-term change in the temperature record over the past 150 years.

While year-to-year ups and downs are related to the El Niño-Southern Oscillation (ENSO) phenomenon, we find that variability due to slow-acting ocean cycles is not necessary to explain the longer-term changes in the historical temperature record.

While the climate system continues to be influenced by short-term natural variability from El Niño and La Niña events, the idea that oceans have been driving the climate into colder or warmer periods for multiple decades in the past – and that they may do so in the future – is unlikely to be correct.

Most of the complex global climate models strongly support the hypothesis that oceans have only limited ability to alter global temperatures on multidecadal timescales. This study provides a support for those model results.

This means that we can expect future warming to be primarily driven by external forcing factors – such as human-caused greenhouse gas emissions – along with the variability associated with ENSO.


Dr Karsten Haustein and Dr Friederike Otto are scientists at the University of Oxford’s Environmental Change Institute; Zeke Hausfather is the US analyst for Carbon Brief; Peter Jacobs is a PhD student at George Mason University.