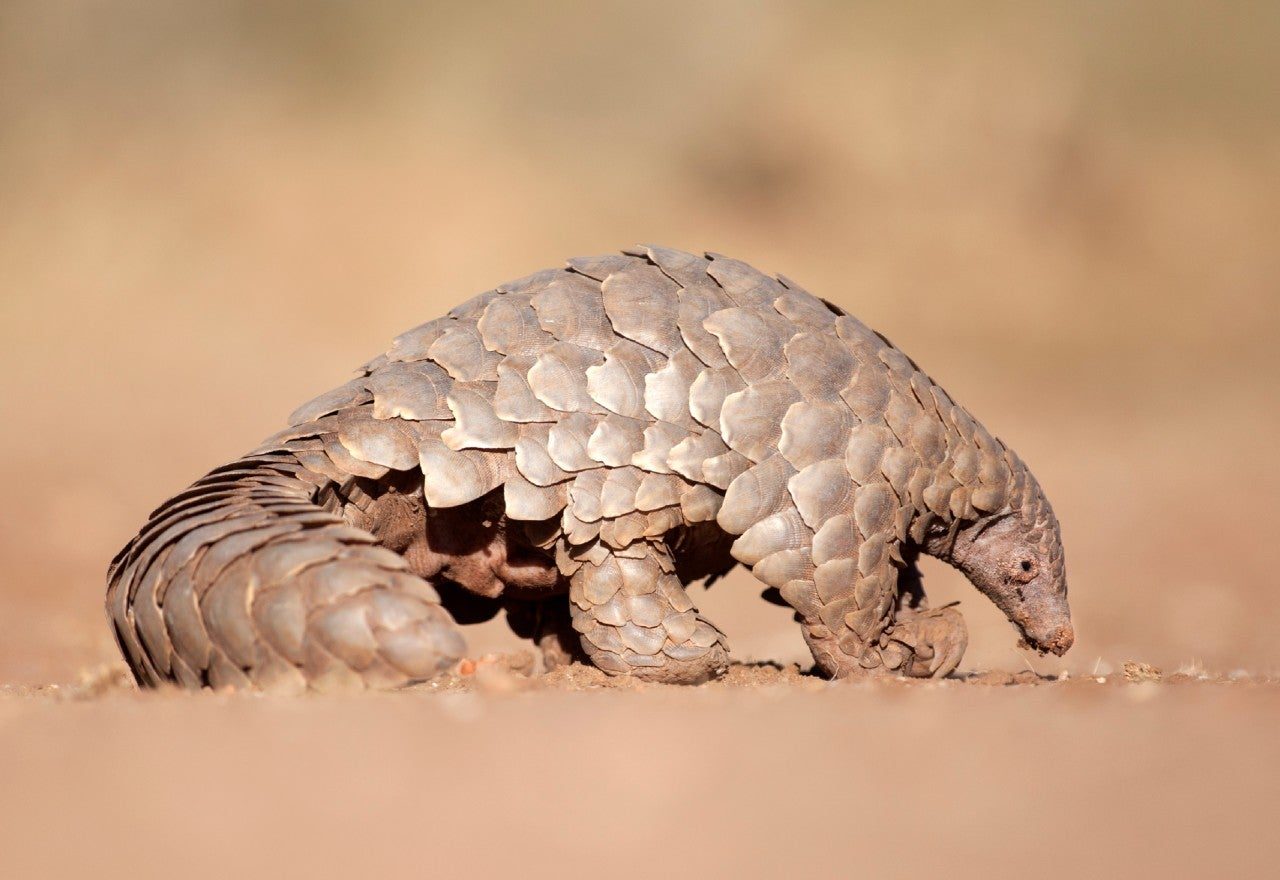 As scientists believe the new coronavirus may have been passed to humans in a live animal market in China, wildlife advocates say rolling back efforts to protect threatened animal populations has dire consequences.

The new novel coronavirus that has infected more than 2 million people across the globe since emerging late last year started like many other pandemics and outbreaks before it.

Like HIV, severe acute respiratory syndrome (SARS) and Ebola, the coronavirus that causes COVID-19 is a zoonotic disease, meaning it jumped from animals to humans.

Scientists believe the disease may have been passed to humans in a live animal market in Wuhan, China. In February, researchers identified pangolins, a scaly mammal that is one of Asia’s most illegally trafficked animals, as well bats as possible animal hosts involved in passing the coronavirus to humans.

While there’s still much uncertainty about how the new coronavirus emerged, some scientists and wildlife conservationists have pointed to the pandemic as a crucial reason why conservation efforts are necessary.

“When ecosystems start to get disrupted, when we increase our contact with wildlife, that is when we see more opportunity for pathogens to jump from their wild animal reservoirs into domestic animals or humans,” Jonathan Epstein, vice president at the EcoHealth Alliance, told The Guardian.

Wildlife advocates in the U.S. have been pushing the federal government to extend Endangered Species Act protections to pangolins since 2015. Both the Obama and Trump administrations did not do so. While no pangolins live in the U.S., the endangered species designation could make additional funding available to preserve the species, and increase efforts to crack down on illegal trade, according to The Guardian.

“It is not like any one thing would have stopped this pandemic, so you can’t make that generalization,” Brett Hartl, the government affairs director at the Center for Biological Diversity, told The Guardian. “But if the U.S. were actually a leader in international wildlife conservation like it used to be back in the day and actually took its obligations seriously and was putting real pressure on trafficking and countries like China to stop decimation of pangolins and other species, who knows where we would be today.”

The Endangered Species Act, first passed in 1973, is considered a success globally, surpassing protections for flora and fauna in many other countries. Environmentalists see it as one of America’s premier environmental laws.

“An ounce of prevention is worth a pound of cure. As we spend trillions to bail out the economy, we must also address habitat loss and the wildlife trade so future pandemics become less likely,” Hartl said in a statement urging Congress to address the wildlife trade and habitat destruction. “The coronavirus is a global tragedy, and it shows we can’t ignore the ravaging of the natural world.” 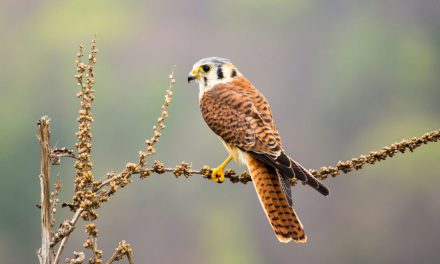 With Temperatures Rising, Can Animals Survive the Heat Stress?

Say ‘Cheese’ – But There’s Nothing to Smile About

Good News From Iceland: No Whaling This Season