Produced by The Humane Society of the United States

Taika Waititi has lent his voice to the ‘spokes-bunny’ of a new campaign to ban animal testing for cosmetics.

Ralph is a lab rabbit, and Save Ralph is a short stop-animation that follows his life as a lab rabbit. It’s pretty grim, I have to say. It starts off kinda cute, but then it turns very, very dark, and you’ll never buy lipstick, deodorant or any of the other products in your bathroom ever again. Save Ralph was produced by the Humane Society International and features, in addition to Taika, the voices of Ricky Gervais, Zac Efron, Olivia Munn, and Pom Klementieff among others. Ralph and his doomed lab rabbit friends were created by puppet-maker Andy Gent (Isle of Dogs, The Grand Budapest Hotel), and Spender Susser (The Captain, Shiny) directed.

Check out Save Ralph above, and then sign the petition to have animal testing outlawed globally HERE. 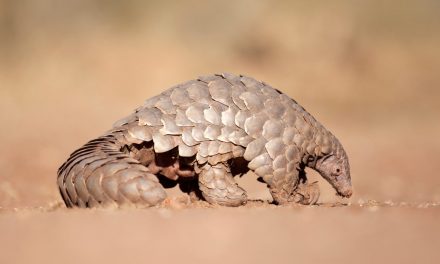 Killing as a Government Service