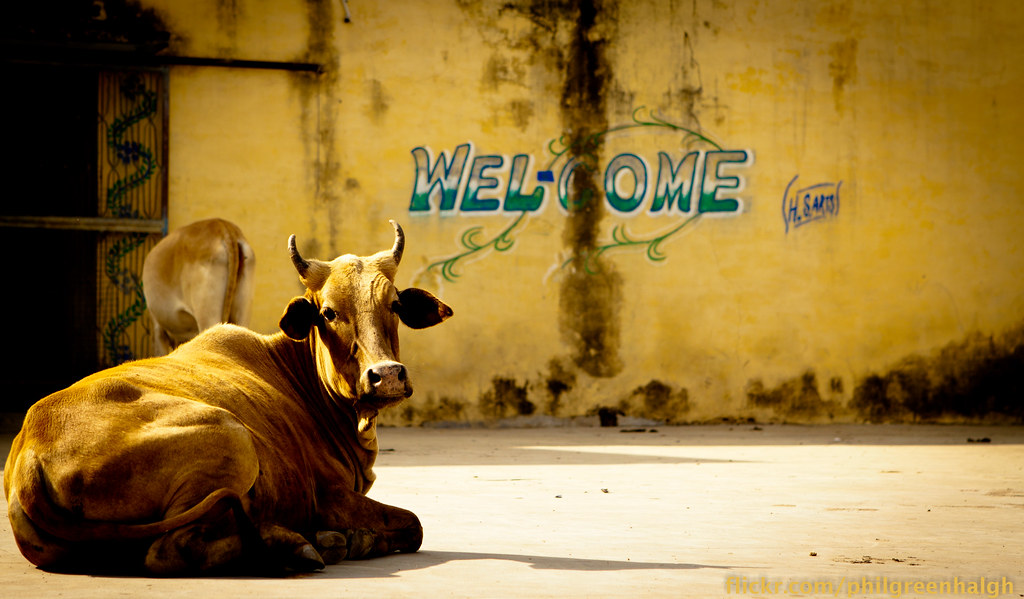 The High Court of Punjab and Haryana has ordered that animals are now to be considered legal persons in the Indian state of Haryana. This means that animals in the state may no longer be treated as “objects” or “property” and are “entitled to justice.”

This groundbreaking move comes almost a year after the High Court of Uttarakhand passed an order to “protect and promote greater welfare of animals.” Justice Rajiv Sharma, who recently transferred from Uttarakhand, penned both orders. His recent verdict states:

The animals should be healthy, comfortable, well nourished, safe, able to express innate behavior without pain, fear and distress. They are entitled to justice. The animals cannot be treated as objects or property.

The verdict also stipulates that animals forced to pull heavy carts and vehicles should not carry more than the prescribed load and that owners of bullock, camel, and horse carts must equip them with fluorescent reflectors for safety at night. VegNews reports that the orders are awaiting ratification by India’s Supreme Court.This is not the first time India has been at the forefront of animal rights. In 2014, India became the first country in the world to ban the import of foie gras. Already known for its massive vegetarian market, India has also seen increased interest in completely plant-based living.The United States has celebrated many recent legal victories for animals as well. In May, Washington governor Jay Inslee signed into law a bill to end all cage confinement of hens in the state by 2023. This historic win is the strongest protection for farmed animals that any state has enacted to date. Just last year in California, voters also made history for farmed animals by overwhelmingly passing Prop 12, a ballot measure that outlaws the most extreme forms of animal confinement throughout the Golden State. 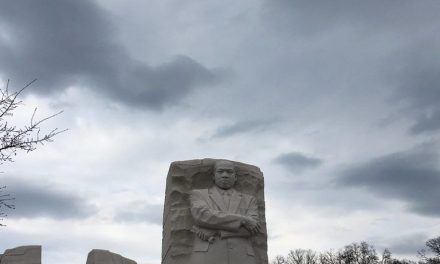