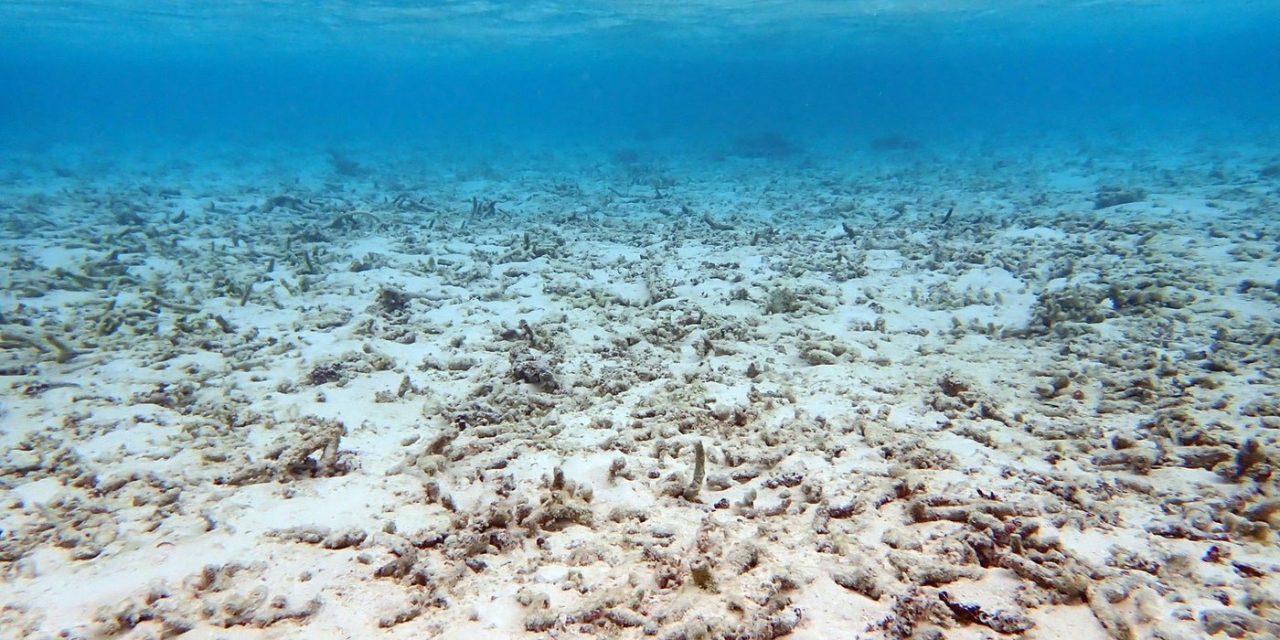 Conservationists are waging an expensive fight of diminishing returns to save reefs and those who depend on them.

The Great Barrier Reef is in the midst of its third mass-bleaching event in the last five years. This year’s heat-induced bleaching—which occurs during the region’s summer season—is more severe than the previous two, with 25 percent of the reefs experiencing widespread bleaching. At this point, over 15 percent of the world’s largest reef system has turned a ghostly, skeletal white.

We stand at the very beginning of a long fight for the survival of coral. “Even if we stopped emitting CO2 today, the ocean would still get warmer for 30 to 40 years,” Stephen Palumbi, a coral researcher and professor of biology at Stanford University, told me. “It’s hard to conclude anything but that this ecosystem is in serious trouble.” As the ecosystem becomes more and more unstable, possible solutions become scarcer and increasingly expensive. High-tech measures like geoengineering, assisted evolution, and robot-assisted reproduction are quickly turning into scientists’ best bets.

The current reality of coral reefs is a clear warning about the future of the climate crisis. With each passing day of emissions, ecosystems under pressure become harder and more expensive to recover, eventually reaching a point where the only viable solutions could involve highly resource-intensive technology with uncertain outcomes. Coral reefs can show us what a losing battle the climate crisis could feel like once we reach a certain point.

Climate “tipping points” are thresholds where a tiny change in conditions pushes a system into a completely new state. While scientists say we’re not there yet with coral, we’re frighteningly close. Nearly 50 percent of the world’s coral has died in the last 30 years; climate change is the primary culprit. Surface water temperature just a few degrees warmer than normal for several weeks is enough to drive widespread bleaching. Abnormally hot waters are

The global economic value of coral reefs is estimated to be $36 billion each year. This revenue comes from diving, snorkeling, and wildlife watching as well as “reef-adjacent” tourism that relies on beautiful beaches and views. Reefs also serve as the first line of defense for many coastal areas against storm and wave activity, dissipating large waves and protecting islands from coastal erosion. “As we lose coral reefs, there will be socioeconomic ripple effects that spill far beyond the immediate communities affected,” Camp said.

Before the 2016-2017 bleaching in the Great Barrier Reef, the consensus among scientists was that those Pacific reefs wouldn’t require drastic technological solutions in order to be preserved. Now, out of necessity, the attitude has become closer to that of Silicon Valley than traditional science. Governments and private entities like Microsoft co-founder Paul Allen’s charity foundation and the United Arab Emirates have poured billions of dollars into speculative initiatives to save coral reefs. While we’ve all heard about proposals like cloud-seeding or sun-shading floated as theoretical countermeasures to climate change, in the field of coral, many experts believe that the time to move forward with these risky geoengineering solutions is already here.

In Australia, scientists tinker with creating new species of coral at the $25 million National Sea Simulator, using age-old plant domestication techniques and cutting-edge gene editing tools alike. An experimental program called assisted evolution brings corals into the lab and exposes them to heat gradually, creating coral that can survive under temperature stress for three times as long as the average coral.

While acknowledging the ethical implications of genetic engineering, Line Bay, a coral geneticist at the Australian Institute of Marine Science, told Science magazine that delaying work on these proposals may leave the world unable to protect coral reefs in the future. “The worst thing that we could do is ignore genetic engineering because it’s frightening for some people, and then get 10 or 15 years down the road and realize it’s the only option,” Bay said.

Other proposals include geoengineering, such as spraying saltwater into the clouds to reflect more sunlight and dim the sun over the reefs. Another option involves countering ocean acidification—a side-effect of the oceans absorbing ever-greater amounts of carbon dioxide—by planting a massive amount of seagrass to turn seawater more alkaline. And the Australian government has already started funding the use of giant underwater fans to bring cooler water up to the surface.

Some scientists remain wary of some of these proposals. “I haven’t seen a geoengineering scheme that doesn’t make me really worried about what we’re doing,” Palumbi said, “especially without a couple of other planets to experiment on.”

Manufacturing and deploying massive fleets of underwater robots, while absurd on the surface, has quickly become one of the more scalable and easily controlled options when it comes to restoring dying reefs. In 2018, scientists at two Australian universities deployed robots to to re-seed reefs with millions of baby corals and help them grow back faster than they are bleaching.

emissions fight has never been more important: It’s the only way to avoid these battles of diminishing returns with other ecosystems down the line.

The problem with coral restoration is the one we could soon be facing with multiple ecosystems: Its right to invest billions of dollars in protecting coral—without fighting to preserve these structures, we risk of the complete collapse of coral ecosystems, involving massive environmental and economic fallout. But focusing on coral-restoration technology can also draw attention away from the culprit driving this change to begin with: emissions.

The most important step for saving coral is moving away from a reliance on fossil fuels. “The future trajectory of reef health is entirely dependent on how soon we act,” Camp said. “The sooner we reduce emissions, the more likely we are to have healthy reefs in the future.” While scientists are increasingly wearing multiple hats as activists and communicators, the dialogue around restoring reefs can sometimes glance over the more important truth: Stopping emissions is the best and surest way to guarantee that reefs survive the century. Scientists have only turned to these alternative solutions because the world won’t act. “Our biggest tool to save coral, reducing emissions, isn’t working. So we have to think about the other tools in our toolbox like assisted evolution and geoengineering,” Camp said. But, at the same time, the emissions fight has never been more important: It’s the only way to avoid these battles of diminishing returns with other ecosystems down the line.

The situation facing coral reefs right now is a dry run for the tipping points rainforests, agriculture, and the polar ice caps could soon face. Right now, the most effective ways to save the Amazon rainforest are preventative—stopping deforestation and reducing carbon emissions. But if the Amazon suddenly starts to collapse, it will already be too late and scientists will need to look to new, murky horizons, investing tremendous amounts of money in risky solutions in order to avoid imminent, drastic consequences.

Ecological systems under warming pressure can turn into a runaway train. The trillions of dollars in economic costs of climate inaction are not theoretical: The collapse of reef ecosystems today show us clearly what those economic and ecological costs will look like. Eliminating oil industry subsidies, a transition to a green economy, carbon taxes, far-reaching changes to individual lifestyles—everything needs to be on the table. While scientists can help coral survive into the short-term, it’s up to the greater community—and, in particular, that means policy at the national and international level—to create a future that coral can survive in. 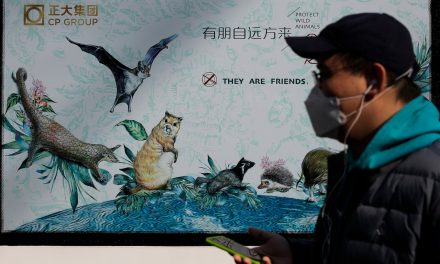