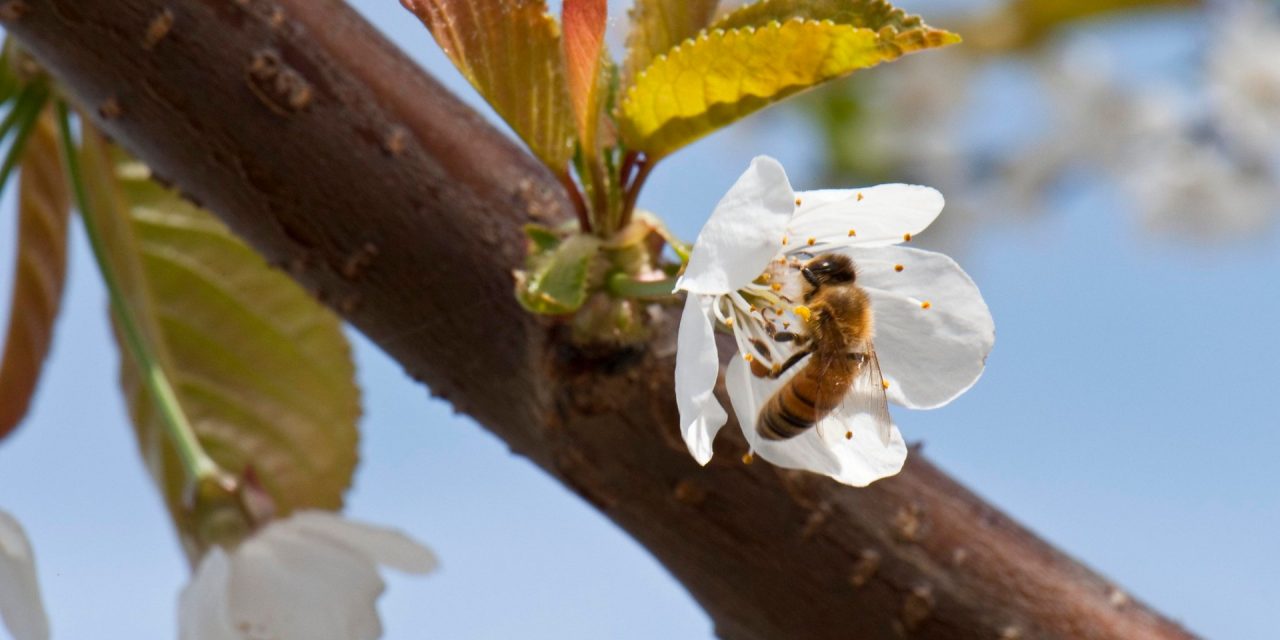 Written by Tara Lohan and Dipika Kadaba / The Revelator

The most widely used class of insecticides is dangerous for much more than its intended target, new research finds.

Scientists are warning about a second Silent Spring after a new study found that U.S. agriculture is 48 times more toxic to insects than it was 20 years ago.

A peer-reviewed study published in the journal PLOS One found that 92 percent of that toxic load can be attributed to neonicotinoids — the most widely used class of insecticides.

Neonics, as they are commonly called, are 1,000 times more toxic to bees than DDT, the infamous pesticide exposed by Rachel Carson’s work in the 1960s, says Dr. Kendra Klein, a report co-author and senior scientist at Friends of the Earth.

A big reason that neonics are so dangerous is that they persist in the environment — sometimes lasting up to 1,000 days. They remain in the soil and can be taken up by other plants. They’re also water soluble, so they wash into rivers, streams and wetlands. Their toxicity can build up in the environment and cascade from soil to plants, insects to birds.

Neonics first hit the agriculture market in the 1990s and are mostly applied as a coating on seeds. They’re used on 140 different crops but most prevalently on corn and soybeans.

This is not the first study to raise concern about neonics. Based on earlier warnings, the European Union banned their use in outdoor agriculture last year. Similar efforts have been initiated in the United States but haven’t gained much traction so far. One bill, the Saving America’s Pollinators Act, which would suspend the use of neonics and establish a review process for other pesticides that could harm pollinators, has yet to make it out of committee in the House of Representatives, where it was introduced.

“Pesticide companies have a great deal of power in Washington, D.C.,” says Klein.

Other recent research on the plight of insects has been grim. A study published in April in Biological Conservation warned that 40 percent of the world’s insect species are facing extinction in the next few decades.

That’s bad news not just for insects but for the rest of us, too.

“Insects are the basis of the food webs that sustain all life on Earth,” says Klein. “Without insects we would have ecosystem collapse.”

For more, check out our video:

Breakdown of the Marine Food Web