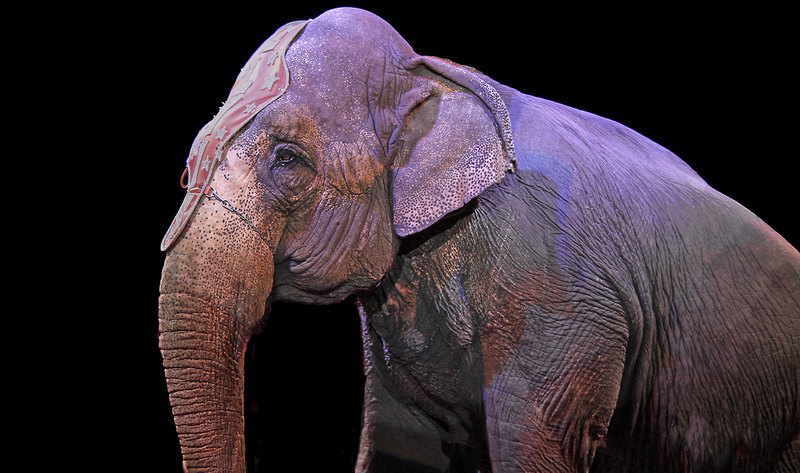 After decades of dialog, wild animal circuses will finally be illegal in the UK starting January 2020.

This week, the British Parliament passed the Wild Animals in Circus Bill, which effectively bans the use of wild animals in traveling circuses across the United Kingdom after January 2020. The move comes after more than 20 years of investigations and campaigns that uncovered the exploitation of animals in circuses, many conducted by animal-rights group Animal Defenders International(ADI). Starting in 1993, ADI collected undercover footage that exposed the rampant cruelty present throughout the then-thriving circus industry which supplied thousands of wild animals to circus shows around the world, including the United States. “I am delighted that Parliament has finally banned wild animals in circuses, and we can draw a line under this archaic abuse in England, Scotland (where there is already a ban), and soon, I hope, in Wales,” ADI President Jan Creamer said. “There has been overwhelming public support for a ban since ADI began exposing the horrific cruelty and abuse behind the scenes of British circuses of animals like chimpanzee Trudy, Anne the elephant, and far too many others.  I am delighted that England is finally catching up with over 40 countries that have already passed such bans. We now hope that the United States will follow soon.” Stateside, wild-animal circus bans were passed in Hawaii and New Jersey at the end of 2018. Earlier this summer, the ADI-backed Traveling Exotic Animal and Public Safety Protection Act was introduced in Congress in an effort to ban the cruel practice nationwide. 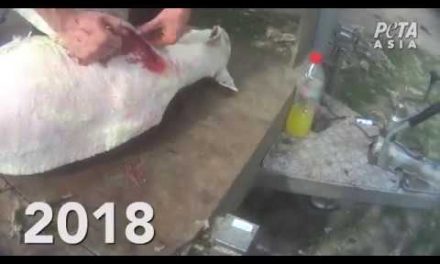 So What’s Wrong with Wool?