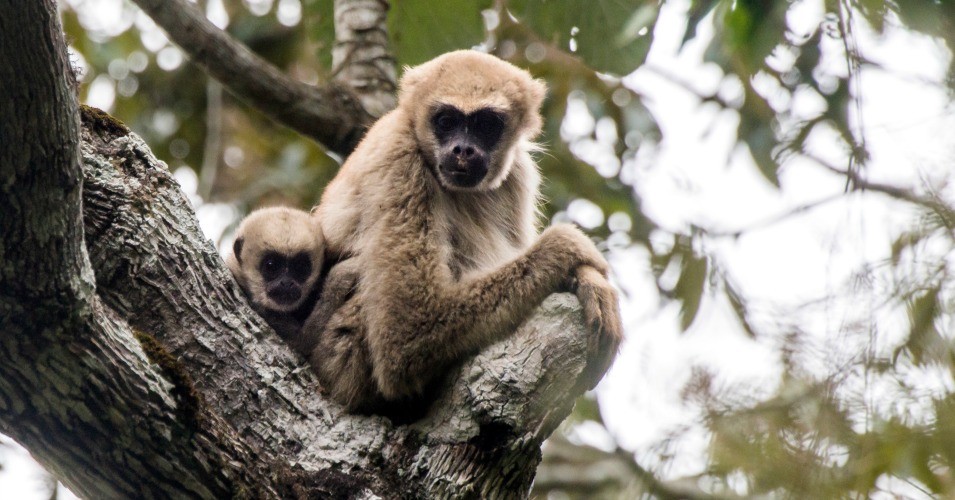 The Northern Muriqui was added to the International Union for Conservation of Nature's "red list" of endangered species this year, and has been classified as "critically endangered." (Photo: Leonardo Mercon/VW Pics/Universal Images Group via Getty Images)

Calling on global policymakers to act immediately to preserve biodiversity and save tens of thousands of species from extinction, the group behind the world’s most definitive list of endangered animals and plants has added more than 2,600 threatened species to its annual report.

The Red List, published Thursday by the International Union for Conservation of Nature (IUCN), revealed that one third of all species the group has assessed are now under threat due to overfishing, pollution, illegal logging and trafficking, threats to water sources and habitats due to the climate crisis, and other factors, including many human activities.

“This update clearly shows how much humans around the world are overexploiting wildlife.”
—Dr. Grethel Aguilar, IUCN

Of the approximately 9,000 species the IUCN assessed over the past year, the group determined about 2,600 to be endangered, critically endangered, or threatened, bringing the total number of vulnerable species to about 28,000 of the more than 100,000 that have now been studied.

“Nature is declining at rates unprecedented in human history,” said Jane Smart, global director of the IUCN Biodiversity Conservation Group. “Decisive action is needed at scale to halt this decline; the timing of this assessment is critical as governments are starting to negotiate a new global biodiversity framework for such action.”

A quarter of all mammals are threatened with possible extinction, while 40 percent of the world’s amphibians and a third of reefs and corals—which in addition to providingthousands of species with habitats, also protect humans’ habitats by halting the erosion of coastlines—are now endangered.

On social media, climate action and conservation advocates decried the “bleak assessment” and wrote that the Red List only bolsters the case for taking immediate action to move toward sustainable energy sources and curb the climate crisis.

The latest @IUCNRedList says one-third of all species are under threat. Also worrying is that not a single species was recorded as having improved in status. There is no time like NOW to take #ClimateAction and halt this unprecedented planetary loss. https://t.co/ymfnFwemz2

The updated Red List was released less than a year after the World Wildlife Federation revealed that 60 percent of all animal species have been wiped out since 1970 due to human activity.

Plummeting biodiversity observed by scientists has prompted the IUCN to call for the United Nations, at its biodiversity summit planned for next year in China, to move toward bold reforms aimed at curbing fossil fuel emissions which have contributed to the climate crisis and ending other human activities linked to the decline of thousands of species.

“Loss of species and climate change are the two great challenges facing humanity this century,” Lee Hannah, a scientist with Conservation International, said. “The Red List addresses both, by letting us know the extinction risk faced by all species, including climate change, in that assessment. The results are clear, we must act now both on biodiversity loss and climate change.”

“This update clearly shows how much humans around the world are overexploiting wildlife,” said the IUCN’s acting director, Dr. Grethel Aguilar.

Species newly listed as “critically endangered”—the category most disconcerting to scientists after regional extinction and extinction in the wild—include the bleeding toad, the Northern Muriqui, the angelshark, and the Rabb’s fringe-limbed treefrog.

The South Asian river dolphin and the tri-spine horseshoe crab were also added as “endangered.”

A number of trees, including the formerly-common American elm tree, are now considered endangered. About 90 percent of forest trees native to Madagascar, whose wood is widely used and illegally trafficked around the world, are now threatened with extinction.

“The implications for people are that we lose valuable resources such as rosewoods and elms, and we also lose ecosystem resilience, undermining the essential ecosystem services that forests provide,” said Paul Smith, secretary general of Botanic Gardens Conservation International. “It is imperative that we not only halt the loss of tree species diversity but that we restore habitats with a diverse range of tree species where these have already been degraded by human activities.”

On the IUCN’s assessment of more than 105,000 species around the world, no endangered or vulnerable animal or plant species was listed as having an improved outlook for its survival. 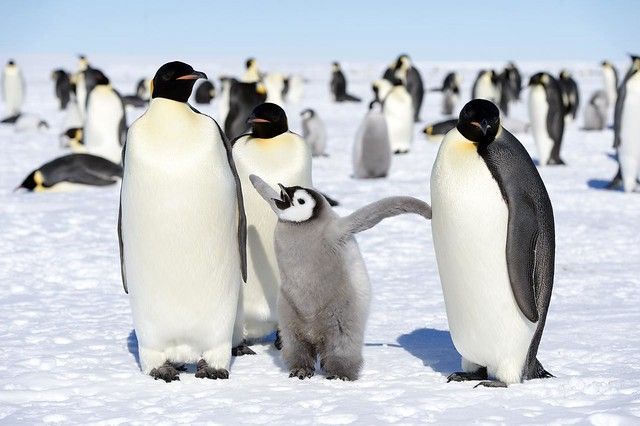 Room to Roam: How Animals Benefit From Wildlife Corridors