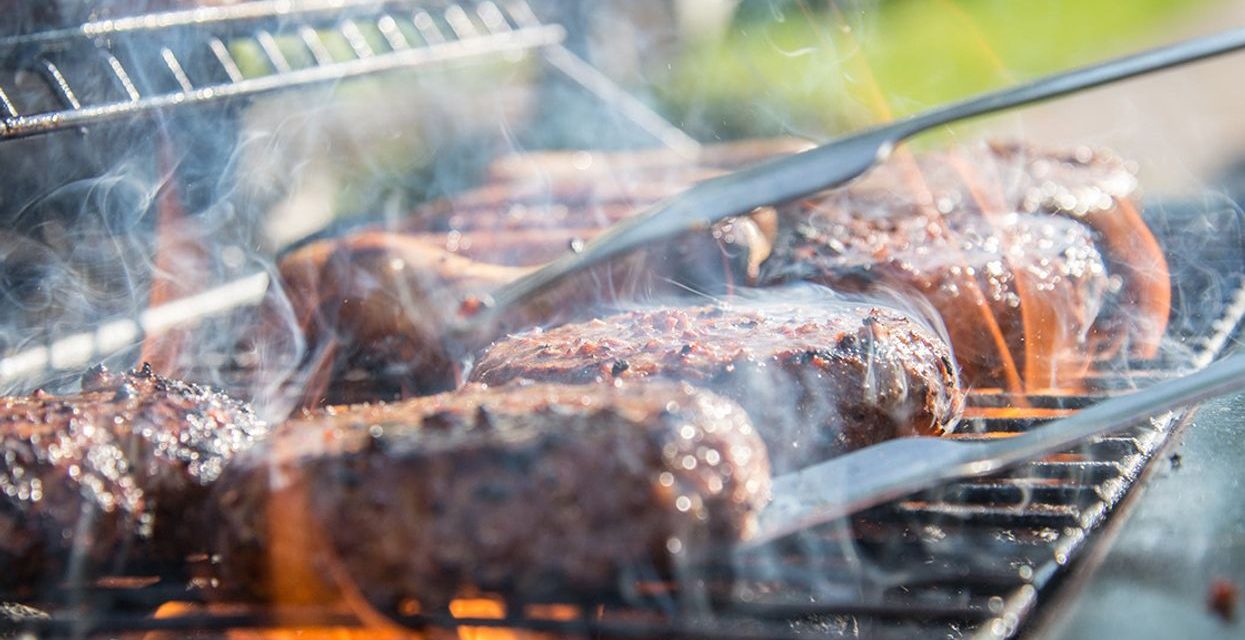 The world’s population will hit 10 billion in just 30 years and all of those people need to eat. To feed that many humans with the resources Earth has, we will have to cut down the amount of beef we eat, according to a new report by the World Resources Institute.

The report makes several concrete recommendations, including cutting beef consumption. To feed a growing world, Americans will need to eat about 40 percent less beef and Europeans need to cut their consumption by 22 percent. That averages out to a burger and a half per week, as CNN reported.

This calculation is part of a 565-page report that looks at ways humans can optimize production of natural resources to sustain a growing population and navigate agriculture through the climate crisis. Titled Creating a Sustainable Food Future, the report released Wednesday identified the gaps in food production and global demand that need to be filled in order to prevent a catastrophe, according to CNN.

Right now, Americans consume an equivalent of three hamburgers per week, but beef only provides 3 percent of the calories Americans consume while it is responsible for nearly half of the agricultural land and greenhouse gas emissions associated with U.S. diets.

“This is a huge global challenge,” said Tim Searchinger, the report’s lead author, as USA Todayreported. He suggests that consumers should shift from cattle, sheep and goats to chicken, pork and vegetable-based alternatives.

Providing a healthy diet for a population of 10 billion will require a massive overhaul to farming, which already swallows up 90 percent of all the water humans use and coughs up one-fourth of the annual global emissions that cause global warming. Yet, despite our intensive agriculture, more than 820 million people still experience chronic hunger, according to the UN, as EcoWatch reported this week.

“There is a pathway to achieve this but the challenge is even bigger than any of us thought,” said Richard Waite of the World Resources Institute and a co-author of the report, as National Geographic reported.

While the report has many recommendations for dealing with the world’s impending food crisis, the authors suggest that the most impactful way to keep the climate crisis at bay and to feed the world is to simply cut back on ruminant meat, according to CNN. This is especially true as more money flows into the developing world and the demand for food outpaces population growth. The demand for meat and dairy is expected to rise nearly 70 percent, while the global demand for beef, sheep and goat, is expected rise even faster to 88 percent.

“We have to produce 30 percent more food on the same land area, stop deforestation, [and] cut carbon emissions for food production by two-thirds,” said Waite, as National Geographic reported.

The report says that beef, goat, and sheep farming takes up 20 times more land than farming for beans, chickpeas, and lentils per gram of protein. It also generates 20 times as much greenhouse gas emissions, according to CNN.

Besides insisting that high-meat consumers move toward more plant-based diets, the report also calls for strategies to reduce the one-third of food that is lost or wasted, use technology to boost crop yields, and improve the management of wild fisheries and aquaculture farms, according to National Geographic.