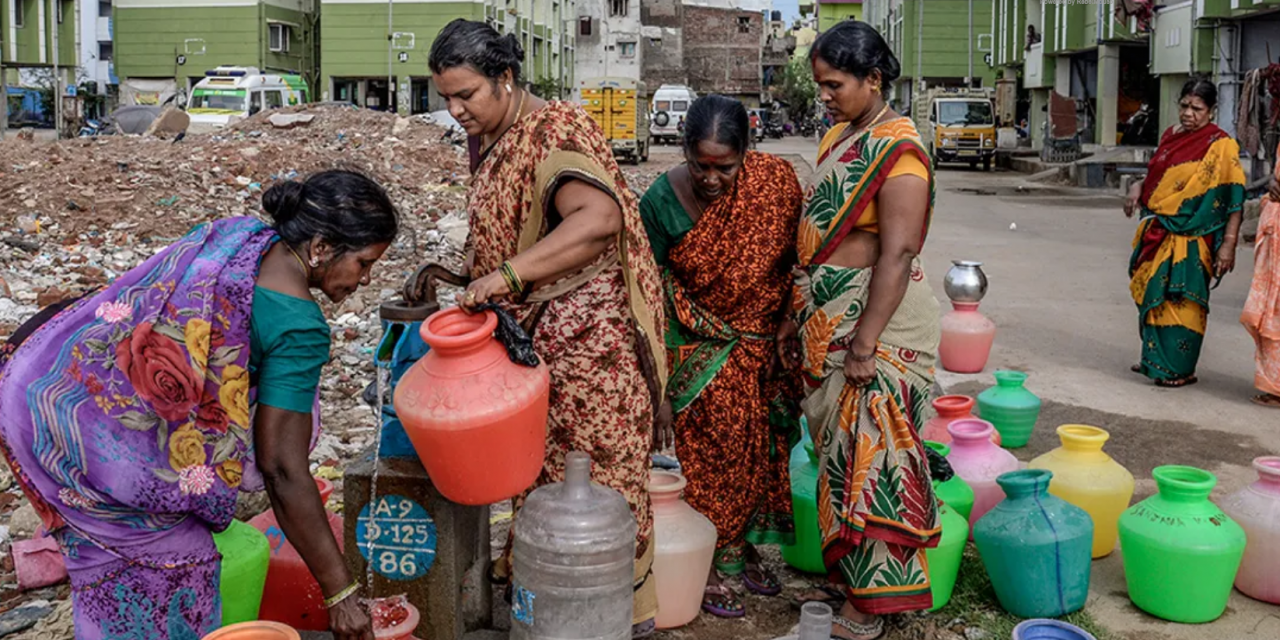 Residents of housing board complex in Chennai city fill water from common tab on June 29. The locals mentioned they get water every alternate day and for only two hours in the morning. All the four major reservoirs supplying water to Chennai has dried up. Atul Loke / Getty Images

One quarter of the world’s population are living in areas where the competition for water resources is extreme, according to a new report from the Washington-based global research group World Resource Institute (WRI), as The Guardian reported.

Around the world 17 countries, including India, which is home to 1.3 billion people, face extreme water stress. That means, “irrigated agriculture, industries and municipalities withdraw more than 80 percent of their available supply on average every year,” the WRI report said. “Such a narrow gap between supply and demand leaves countries vulnerable to fluctuations like droughts or increased water withdrawals,” the report said, as Deutsche Wellereported.

The report cautioned that increased water stress and the climate crisis could lead to more “day zeroes,” a term that was coined when Cape Town, South Africa approached the brink of completely running out of potable water, according to The Guardian

“The picture is alarming in many places around the globe, but it’s very important to note that water stress is not destiny,” said Betsy Otto, WRI’s global water director, to The Guardian. “What we can’t afford to do any longer is pretend that the situation will resolve itself.”

In addition to the 17 countries facing extreme water stress, New Mexico ranked on par with the United Arab Emirates and Eritrea in Africa as the only state with extremely high pressures on its water system.

After New Mexico, California ranked second with its water pressure under high stress. It was followed by Arizona, Colorado and Nebraska.

Looking at the global picture, Qatar, with a total score of 4.97 on a scale of 5, tops the list of 17 extremely high water-stressed countries. It is followed by Israel, Lebanon, Iran, Jordan, Libya, Kuwait, Saudi Arabia, Eritrea, UAE, San Marino, Bahrain, India, Pakistan, Turkmenistan, Oman and Botswana. The Middle East and North Africa are home to 12 of the 17 countries suffering from extreme stress.

Of the countries on the list, India is an outlier. It is not in an arid area, it has widespread rainfall and a web of lakes and streams, and its total population is three times the size of the other 16 countries combined. Yet, last month, the southern city of Chennai saw its taps run dry, its reservoirs empty, and shrinking waters in Puzhal Lake, as EcoWatch reported.

“Overexploitation and mismanagement of water is the reason for this water stress,” said Shashi Shekhar, former secretary, ministry of water resources and Ganga rejuvenation, and a senior fellow with WRI India, as India Spendreported.

Shekar added that India is plagued by inefficient agriculture that uses up to 80 percent of all available water resources in the country.

WRI’s experts pointed out that water stress and drought are not the same. Yet, in countries where people use water at a faster rate than it is replaced serious problems will arise if they hit a drought or a prolonged period without adequate rainfall, according to the Guardian.

“With respect to climate change we know that in many places what we’re going to be seeing is more erratic, more unpredictable hydrology, precipitation. Either too much or too little, often in the same places,” Otto said to the Guardian. 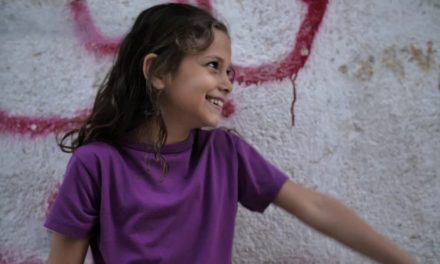