To improve human health, plant biodiversity, and food security, the “Future 50 Foods” report offers a list of 50 foods the world should be growing and eating more of.

By 2050, the world population is predicted to reach nearly 10 billion. To feed all of these people, we must change the way we farm and the foods we eat. The “Future 50 Foods” report, produced by Knorr Foods and the World Wildlife Fund, identifies 50 foods we should eat more of. Incorporating these foods into our diets, they say, will improve both our own health and the health of the environment.

Just 12 plants and five animal species provide three-quarters of the world’s food supply. Rice, maize, and wheat make up almost 60 percent of the calories in the global human diet. There are several dangers posed by focusing our agricultural system on this very narrow range of foods.

Limited food choice increases the potential for malnutrition. A healthy diet relies on a wide variety of foods to provide essential protein, carbohydrates, fats, vitamins, and minerals. Furthermore, by planting just a few types of crops, we risk losing plant biodiversity. An unchecked parasite or pathogen could wipe out crops in an entire region, leading to critical food shortage or famine. Finally, planting the same crops over and over on the same piece of land, or monocropping, depletes the soil of its nutrients. To continue to produce a crop, the farmer must use increasing amounts of fertilizers and pesticides. These chemicals leach into the soil and water, threatening the health of both wildlife and humans.

On top of this, animal agriculture poses a further threat to the environment. The waste from animals pollutes the air, land, and water, and agriculture accounts for around a quarter of all greenhouse gas emissions. About 60% of this comes from producing meat, dairy, and eggs.

To find foods to improve our diets, we don’t need to engineer new plant species. Rather, we can look back to ancient grains, heirloom, and less common plant varieties. To be included in the Future 50 Foods list, each item had to satisfy several criteria. It had to be nutrient-dense, have a lower environmental impact than animal-based foods, be affordable, and widely accessible. And, perhaps most importantly, it had to taste good. The foods are grouped into the following 11 categories:

Animal advocates can use this information to educate policymakers on the value of plant biodiversity and the need to incentivize farmers to expand the varieties of crops they plant. Using this list as a guide will improve food security, environmental health, and, most of all, the quality of the diets we eat. 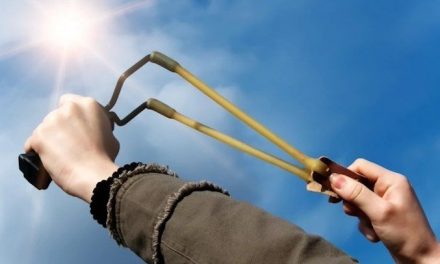 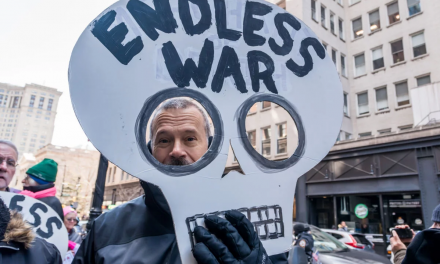