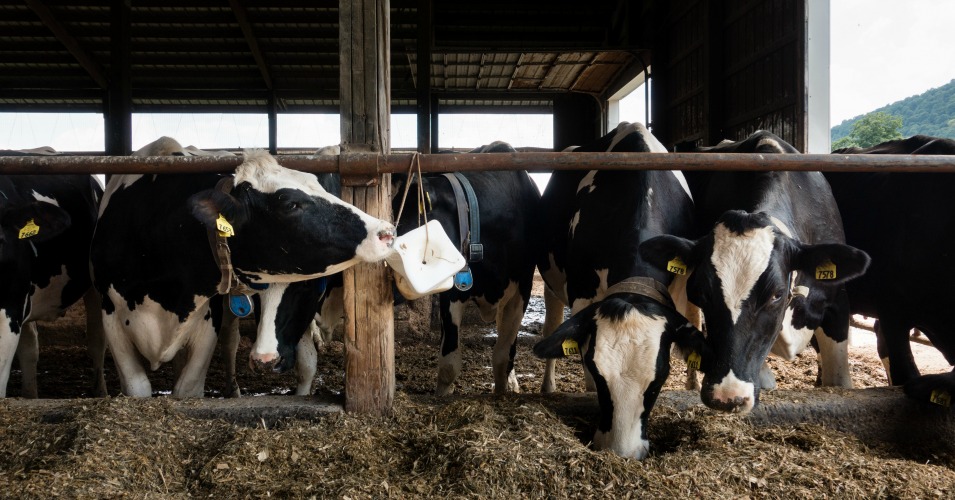 Agriculture and other land uses now account for nearly a quarter of greenhouse gas emissions, while half of the methane emissions in the atmosphere are released from cattle and rice fields. (Photo: Chesapaeake Bay Program/Flickr/cc)

“The case for moving towards a largely vegetarian or vegan diet gets stronger and stronger, quite apart from the moral issues about animal suffering.”

When some of the world’s top scientists conclude an international summit in Geneva next week, they are expected to call for a major shift to vegetarian diets around the world in order to keep the warming of the globe under 1.5 degrees Celsius above pre-industrial levels.

Simply focusing on reducing or eliminating carbon emissions from fossil fuel industries, factories, and vehicles will not be enough to avoid catastrophic climate change, according to a leaked draft of the report out of the Intergovernmental Panel on Climate Change (IPCC) summit.

Humans will also need to significantly change how food is produced and consumed, the draft says, according to The Guardian.

Translation: go vegetarian and control land use.
"It will be impossible to keep global temperatures at safe levels unless there is also a transformation in the way the world produces food and manages land."https://t.co/6mP3jBPvqJ

The case for moving towards a largely vegetarian or vegan diet gets stronger and stronger, quite apart from the moral issues about animal suffering. https://t.co/CWdGtuATRL

“We are now getting very close to some dangerous tipping points in the behavior of the climate—but as this latest leaked report of the IPCC’s work reveals, it is going to be very difficult to achieve the cuts we need to make to prevent that happening,” Bob Ward, policy director at the Grantham Research Institute on Climate Change and the Environment, told The Guardian in response to the leaked report.

Agriculture and other land uses now account for nearly a quarter of greenhouse gas emissions, while half of the methane emissions in the atmosphere are released from cattle and rice fields. Nearly a quarter of the world’s land is now taken up by humans and their endeavors supporting the growing population and developing and maintaining food systems.

Land will have to be managed far more sustainably, the IPCC finds, and a significant shift away from meat-heavy diets will need to take place to keep the warming of the globe from passing 1.5 degrees Celsius.

“The consumption of healthy and sustainable diets, such as those based on coarse grains, pulses and vegetables, and nuts and seeds … presents major opportunities for reducing greenhouse gas emissions,” the draft reads, according to The Guardian.

The IPCC summit ends August 6. One hundred and ninety nations are expected to meet in late 2020 for the largest climate-focused summit since the Paris climate accord was forged in 2015.

On social media, climate experts and other observers implored leaders at all levels of government to heed the IPCC’s warning and push for significant changes to agriculture and food systems.

@sendems If you are running for the 2020 presidency, it is important to include this in your climate crisis plan: We must transform food production to save the world, says leaked report https://t.co/c9bBZ42EG7

Will those in power take note of this report? #IPCC #ClimateEmergency #ClimateCrisis #Sustainability https://t.co/qm5o5BUTCH 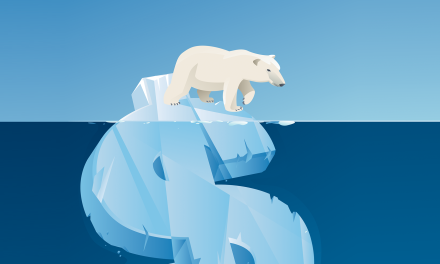