Guidelines for a Flourishing City 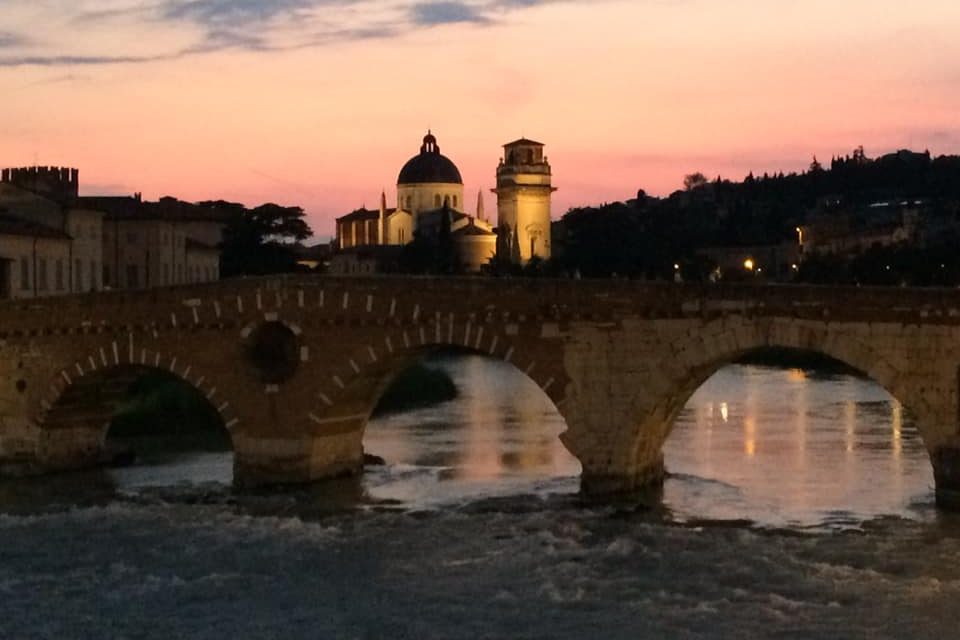 Cities can be places of beauty and function, Verona, Italy at sunset. Photo by Jo Wills.

Cities are a complex system of infrastructure, experiences, and people. They can be vibrant epicentres of culture, creativity and diversity where humanity flourishes. It’s unlikely, though, that this level of activity is by accident or even default – it has to be by design.

The United Nations projects that two-thirds of the world’s population will be living in cities by 2050. This rapid urbanisation creates additional pressure to provide the basic human needs of housing, food connectivity, and resilience. The result is that existing infrastructure is starting to crack under the weight. The cities and the systems we rely on for both social and environmental wellbeing are failing.

This quote by the founder of EcoCity Builders takes a moment to sink in. It would seem the belief system behind urban development in many cities is that a healthy eco-system and a thriving city are mutually exclusive. To experience economic growth, we must sacrifice urban biodiversity, and for those who can’t keep up with the pace, there’ll be someone else ready to move in and take their place.

Progress is considered in terms of new shopping centres, office blocks, and roads. Soaring house prices and exclusive ‘leafy’ neighbourhoods are marketed to the model citizen, someone with financial freedom. Happiness is measured in terms of consumerism. 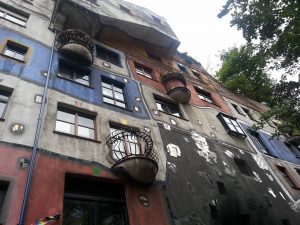 This bubble is getting ready to burst, unrestrained growth is nearing the end of its days.

The urban environment, soon to be home by the majority of the global population, must undergo an evolutionary change which prioritises environmental quality and human equality. There’s a key distinction between what’s probable if we stick to the status quo cookie-cutter approach and what’s possible if we choose to believe and follow a more inclusive approach.

This approach places people at the centre. By doing this, nature is also prioritised because our holistic wellbeing depends on access to and the services of a healthy, regenerative, natural environment.

Richard Register has spent his life depicting this in his artwork and numerous books. The key components of a healthy city include: shared and sustainable resource use for all to flourish, equity of movement without the need for ownership of a motorised vehicle, and an abundance of urban greening. This is beauty with function and purpose.

The current model we operate under applies a value to land only when it produces an economic return. This means the intrinsic value of land and the importance of this to people through nature connection and eco-system services is often lost. It also doesn’t allow for equity of resources or prioritise wellbeing. A deeper understanding and integration of cultural values can help guide us on a different path.

The Tsuut’ina Nation in Canada, in partnership with The Canderel Group, is to build one of the largest First Nations developments in North America. There are four pillars representing the vision and the values of the Tsuut’ina people and the development which are fundamental to its design. These are: Cultural Influences, Nature and Connection to the Land, Community, and Connectivity, and Economic Diversity. You can find out more about this at the Taza project website.

Adopting a model like this forces a shift away from traditional developer-led models, in the instance of the Taza project, developers are ‘required to represent all four pillars in its design’, (Taza Development Guidelines, February 2019). Priorities are placed on people and nature rather than prescribed profit margins.

Cities can be so much more than congested, polluted, inequitable hubs of consumption and waste. But this has to be by design and by design for people. We can collectively reshape what growth means in terms of a city and how we want our cities to function.

This means addressing the problems without agenda and with authenticity. We can’t rely on growth as a mechanism on its own to deliver because it can’t, and it won’t. History tells us it never has.

Indigenous people have always understood the connectivity between social and environmental wellbeing; the guidelines have always been there. It’s up to all of us – urban planners, developers, community, and local authorities – to work together to put them into practice and create thriving cities where people and nature flourish.