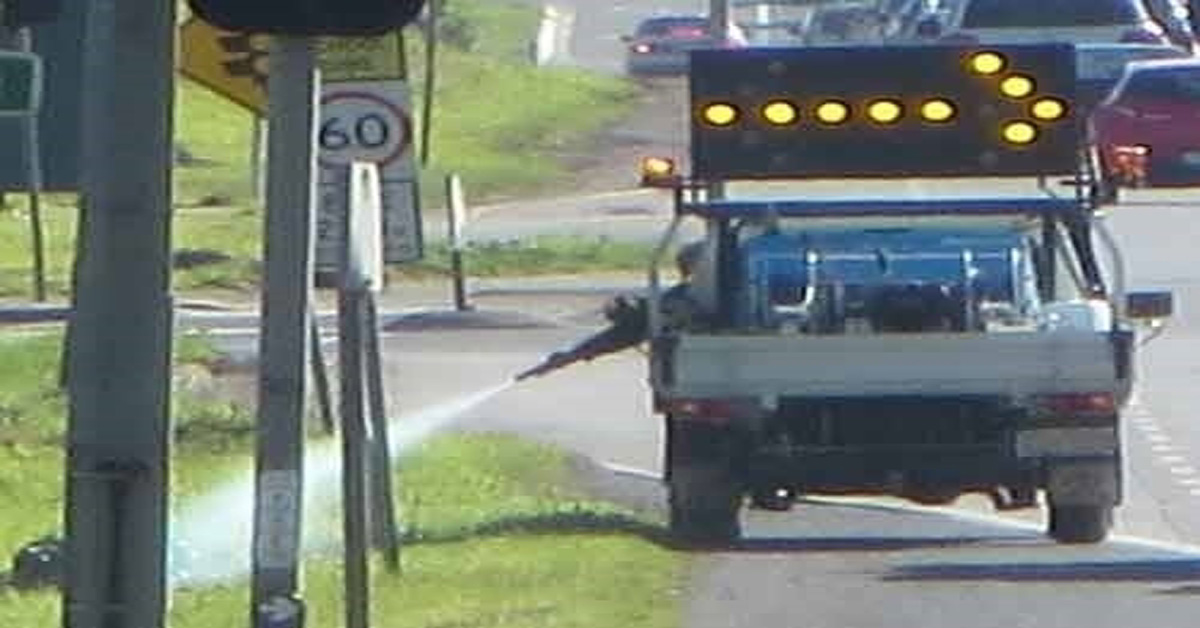 Published by Friends of the Earth Australia

The Glyphosate controversy continues making news around the world and in Australia. The latest news being that the German Government has recently announced that it will phase out all uses for Glyphosate by 2023. Interestingly, the prime motivation for the decision in Germany was not so much human health concerns, but the damage the herbicide does to ecosystems, in particular insects critical for pollination of food crops.

Herbicides, reduce the biodiversity of vegetation within the crops and in surrounding areas through drift and runoff, thus impacting indirectly on the arthropod species that depend upon wild plants, which either disappear completely or decline significantly in numbers. Application of herbicides to cropland has had more negative impacts on both terrestrial and aquatic plants and insect biodiversity than any other agronomic practice.

The German decision follows a similar decision made by Austria in July to ban Glyphosate. There are also restrictions on glyphosate use in Italy, the Netherlands and the Czech Republic, while France is also planning to phase out its use by 2023. Vietnam banned the use of Glyphosate in April.

Also worth noting is Glyphosate’s ongoing legal ‘nightmare’ in the United States. 13,000 lawsuits have been bought against Bayer/Monsanto in the United States. In May 2019, A California jury on Monday (May 13) awarded more than $2 billion to a couple who claimed Bayer AG’s glyphosate-based Roundup weed killer caused their cancer, in the largest U.S. jury verdict to date against the company in litigation over the chemical.

Interestingly, this case brought up the issue that Glyphosate also contains a myriad of other toxic substances, including the surfactant polyoxyethylene tallow amine(POEA). A toxicologist in the case stated that Glyphosate and POEA when combined, cause a synergistic effect, making the product 50 times more toxic to humans.

In June 2019, a Melbourne gardener, suffering from non-Hodgkin Lymphoma since 2011, filed a writ in the Victorian Supreme Court, taking civil action against the Australian arm of Monsanto, arguing that insufficient information was provided regarding the safety of Glyphosate. Just prior to this action, the Victorian Government announced it would conduct a six-week review into its own, not public, use of glyphosate.

In February 2019, a team of U.S. scientists revealed there to be a 41% increased risk of developing non-Hodgkin Lymphoma resulting from high exposure to glyphosate-based herbicides, corroborating findings by the International Agency for Research on Cancer made in 2015.

Friends of the Earth also has concerns that low levels of Glyphosate, commonly regarded as being safe by regulators, could in fact be contributing to diseases of the liver, including fatty liver disease.

Also of concern to Friends of the Earth is that the Australian Drinking Water Guideline for Glyphosate is set at 10,000 times higher than the equivalent European Union Guideline. In Australia the level is set at 1mg/L (1milligram). In Europe its 0.1ug/L 0.1microgram. Most water authorities don’t test at levels of 30ug/L – or 300 times what would be acceptable in Europe. Any detection >0.1ug/L are supposed to be investigated in Europe.

Any donations to the pesticide campaign at FoE are gladly appreciated. 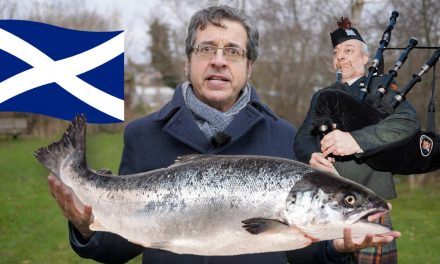