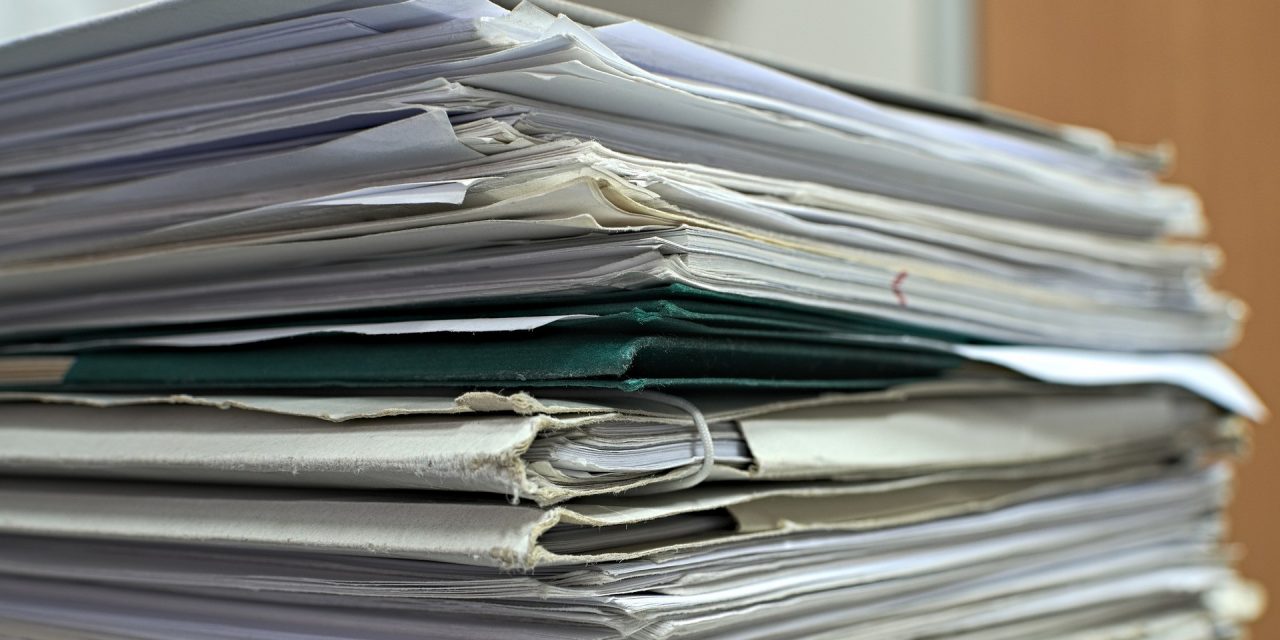 Written by Yogi Hale Hendlin and Naomi Oreskes / The Revelator

The University of California at San Francisco’s new fossil fuel industry documents library offers a tool to help the legal, political and public education fight against climate change and the companies responsible.

On every front, academics, journalists and policymakers compare the fossil fuel industry to the tobacco industry. The two industries share the same playbook: strategies of delay, exculpating blame by making the consumer responsible, denying scientific consensus, publishing industry-funded science and fostering public confusion over the real impacts of their products.

A major difference between the two industries, however, is the timescale and scope of the harms caused. While public health professionals are executing coordinated efforts for a “tobacco endgame” to reduce smoking and tobacco prevalence to five percent of the population or less, with the possibility of ending the tobacco epidemic in certain areas within a couple decades — we’re far from making similar progress when it comes to climate change.

Even if all fossil fuel production and consumption ended today, the fallout from 50 years of delay caused by industry obfuscation will have ramifications for humans and other species for centuries or even millennia. If disruptive climate change continues unabated, the impacts on the planet may be essentially irreversible, at least as far as any humanly relevant scale.

That’s why it’s important to know what we’re up against with the fossil fuel industry — and that’s why the University of California at San Francisco’s Industry Documents Library now houses a trove of information on the fossil fuel industry, providing an essential complement to the already nearly 15 million and growing internal industry documents from the tobacco, food, pharmaceutical and chemical industries.

These documents come from diverse sources, including the Climate Investigations Center, discovery processes in litigation and documents published on Climate Files. They provide key evidence regarding what the fossil fuel industry knew regarding the catastrophic impacts of climate change, when they knew, and how these companies used every means possible to protect themselves and their shareholders at the expense of everyone else. 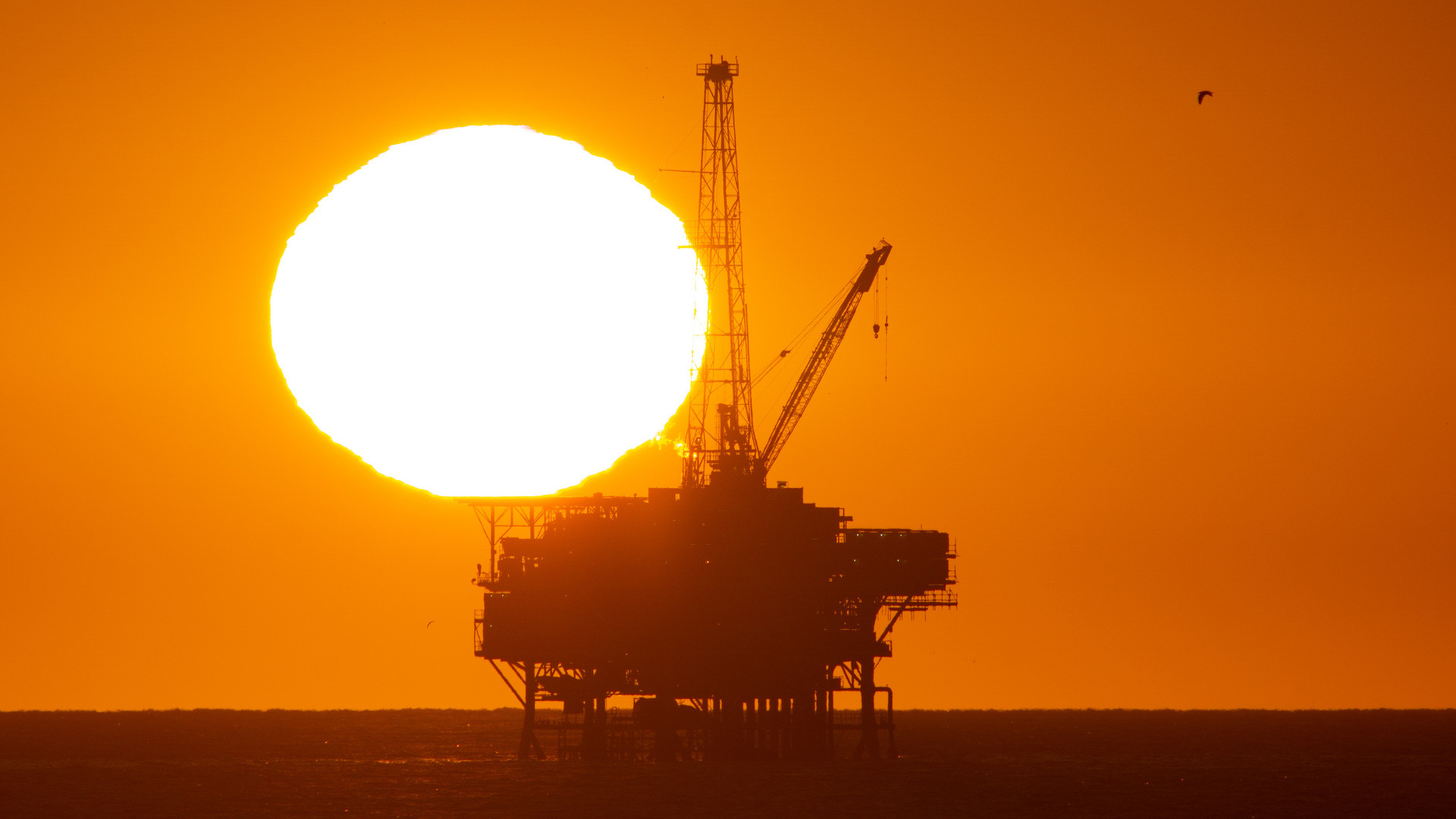 UCSF’s collection of Fossil Fuel Industry documents — which are freely available to all researchers and the public — highlight the mechanisms that have been used to thwart concerted action. A key aspect of this was the early knowledge the fossil fuel industry had about the ramifying consequences of unabated anthropogenic greenhouse gas emissions, and the contrast between this and their public stance. For example, Exxon and other fossil fuel companies’ own research showed in the 1960s, 70s and 80s that a doubling of anthropogenic atmospheric CO2 would likely cause “major shifts in rainfall/agriculture,” polar ice melt, coupled with “3°C global average temperature rise and 10°C at poles.”

Yet they doubled down on business-as-usual policies of continued — and even intensified — extraction of oil, gas and coal, and spent significant amounts of money to create the impression in public that climate science was highly uncertain.

Why is this collection being housed at UCSF — a university known for its health and medical programs?

One reason is the parallels between the misrepresentation and denial of climate science and the misrepresentation and denial of the harms of tobacco use. Just as the tobacco industry promoted smoking not as a threat to public health but rather a “personal choice,” this same refrain is now being used by the fossil fuel industry urging people to make lifestyle choices as the solution to climate change. Such industry-sponsored “solutions” shift the blame from the industry to consumers.

This parallel is not just analogical: Documents show that many of the same individuals, PR and advertising companies, and think tanks have been involved in both. For example, the American Petroleum Institute attempted to recruit the president and affiliates of the Tobacco Institute in 1997 for its own president and CEO position.

The other reason is that climate change is a major global health threat. From the Lancet Countdown to the World Health Organization’s Climate Health Country Profile Project, the public health and medical communities worldwide are in agreement that climate change affects every aspect of health, often disproportionately harming those with the least resources for resilience. The World Health Organization estimates that children five years or younger bear 88 percent of the health burdens of climate change.

Anthropogenic climate change will define the future of health for humans and life on this planet. It has already fundamentally shifted the geography of disease and increase in prevalence of both chronic and infectious disease.

Documents like those in this collection will be crucial in helping the public come to terms with the implications of these harms.

Consider the current climate lawsuit Juliana v. United States, filed by 21 youth plaintiffs against the U.S. government on behalf of youth and future generations for actions that jeopardize the constitutional rights of children to life, liberty and property threatened by climate change. The fossil fuel industry initially intervened in a failed attempt to dismiss the case; now they face numerous lawsuits themselves, both in the United States and across the globe. More than 80 prominent scientists and physicians, as well as health organizations such as the American Academy of Pediatrics, have submitted amicus briefs. As U.S. District Judge Ann Aiken wrote in her 2016 decision denying motions to dismiss Juliana v. United States, “Exercising my ‘reasoned judgment,’ I have no doubt that the right to a climate system capable of sustaining human life is fundamental to a free and ordered society.”

As we increasingly face the costs of climate change, this information can play a critical role for researchers, journalists, litigators, legislators and many others. It can provide documentary evidence for legal action and historical record. And it can also serve a political, scientific and moral purpose: helping to make people aware of the long and complex history of industry disinformation and malfeasance, and, at least in part, inoculate the public against further disinformation.

A version of this story first appeared in the University of California, San Francisco, Industry Documents Library blog.

Yogi Hale Hendlin is an Assistant Professor at Erasmus School of Philosophy and core faculty member of the Dynamics of Inclusive Prosperity Initiative at Erasmus University Rotterdam, as well as a Research Associate in the Environmental Health Initiative at the University of California, San Francisco. Hendlin works at the intersection of environmental philosophy and public health policy, investigating industrial epidemics and their effects on human and ecological health.

Naomi Oreskes is professor of the History of Science and Affiliated Professor of Earth and Planetary Sciences at Harvard University. A world-renowned geologist, historian and public speaker, she is a leading voice on the role of science in society and the reality of anthropogenic climate change.

Yemen: The Triumph of Barbarism