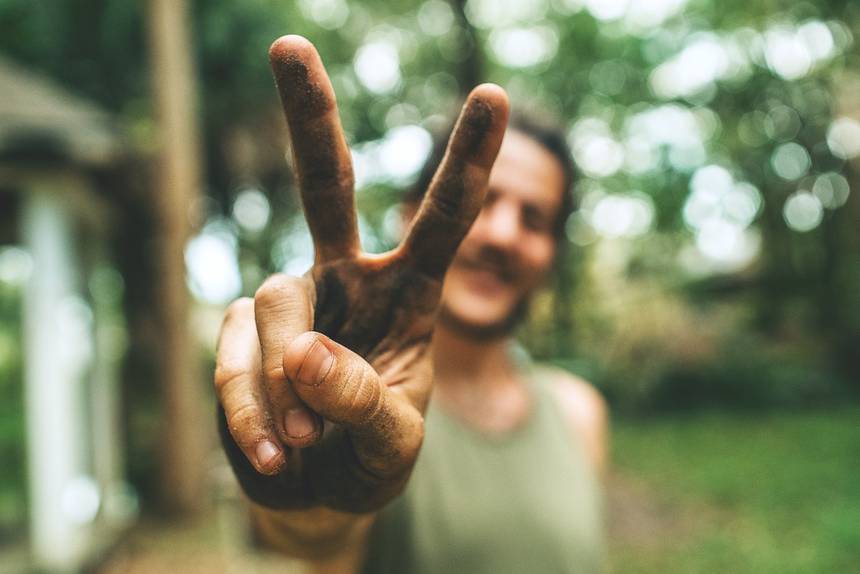 Physically and mentally, growing plants without chemicals has a transformative effect.

Anyone who has spent time gardening knows the restorative effect it can have. There is something about dirt on one’s hands, the pulling of weeds, and the creation of something beautiful and alive that draws people back, year after year.

So it’s no wonder that gardening is being used to rehabilitate prison inmates battling drug addiction. One particular location, at HMP Rye Hill in England, has seen its Mandatory Drug Test failure rate go from 30 percent on average to zero in one year since implementing an organic gardening program. Food Tank reportson the program’s stellar success, saying the HMP’s horticultural program has

“improved self-esteem and self-control, better health and wellbeing, a shared community and improved communication among inmates who work toward a common goal, and behavior changes inside and outside the prison.”

There are numerous reasons for this, as outlined in a report commissioned by HMP. Gardening creates a space that is beautiful, peaceful, and conducive to reflection. It’s a place where the inmates work at their own pace, with minimal presence of guards.

“Participants repeatedly write [in their diaries] about the pleasure, tranquillity and sense of freedom they feel as a result of working outdoors. Participants frequently reported feeling better for being outside and in touch with nature (even during the winter months).”

The physical activity involved in gardening leads to improved sleeping patterns, increased energy, and an overall sense of wellbeing, which translates to healthier lifestyle habits, such as quitting smoking and going to the gym more often. And as individuals struggling to free themselves from chemical dependencies, they value the philosophy behind organic cultivation.

The gardens give the inmates something to be proud of and to talk about when they meet family members. It builds a sense community within the inmates themselves, as all must work together for a common goal. Researchers reported seeing prisoners

HMP’s sounds like a wonderful program that could be a model for many other prisons, mental health institutions, hospitals, schools, and other educational facilities around the world. It’s living proof that we should never underestimate the power of the earth to heal, ground, and recalibrate us as humans. 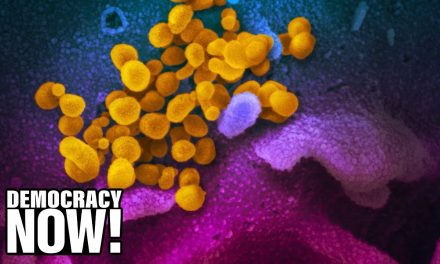 How to Stop the Next Pandemic: U.N. Report Links Outbreaks to Climate Crisis & Industrial Farming