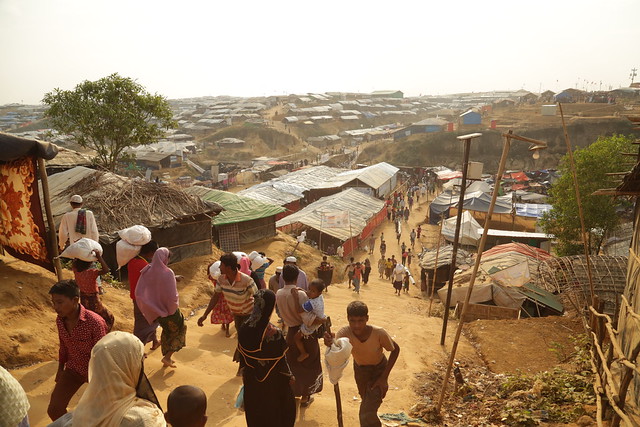 Kutupalong refugee camp near Cox's Bazar, Bangladesh. Hundreds of thousands of Rohingya people have arrived in the camp since 2017. New data from the Thai government’s anti-trafficking agency reveals 974 trafficking survivors — mostly Rohingya Muslims from Bangladesh — have been intercepted as of mid-July. DFID - UK Department for International Development - CC BY 2.0

Increased demand for cheap labor in neighboring Malaysia is spurring the jump in human trafficking.

Why Global Citizens Should Care: Thailand is home to some of the largest numbers of human trafficking victims in the world. Survivors of human trafficking are often promised education, supportive and well-paying job opportunities, or loving relationships. Global Citizen campaigns to end extreme poverty — which is usually a contributing factor as to why people seek to relocate. Take action here.

Over 900 human trafficking survivors have been rescued in Thailand so far this year, a figure set to cement 2019 as the nation’s worst for the illegal trade on record.

New data from the Thai government’s anti-trafficking agency reveals 974 trafficking survivors have been intercepted as of mid-July, almost a third higher than the total figure for the whole of 2018. According to Reuters, the survivors, mostly from Myanmar, were recruited due to an increased request for cheap workers in Malaysia’s agricultural, fishing, and sex industries.

“There’s a high possibility that figures this year will reach a record high, with many victims telling us they were planning to work in Malaysia,” Mana Kleebsattabudh, the deputy commander at the anti-trafficking division, told Reuters.

The survivors — who were recruited for less than USD $975 — were rescued along the southern boundary between Thailand and Malaysia. Kleebsattabudh said that, despite being kept in forests and huts, the survivors did not believe they were being tricked.

“What we find is these people are being kept in bad conditions … far from communities, which shows the bad intentions of those bringing them,” he stated. “More importantly, the victims don’t see themselves as being deceived and often endure hardship in order to get to their destination.”

The uptick in thwarted trafficking attempts could now see traffickers increasingly transport people via sea, Kleebsattabudh warned. This reduces the likelihood of being seized by government officials but is considered more dangerous. The most recent sea trafficking case occurred in June, when authorities discovered 70 people stuck on an island near the border with Malaysia.

Kleebsattabudh said the boat, which was carrying Rohingya Muslims from Bangladesh, was in the open sea for three days. 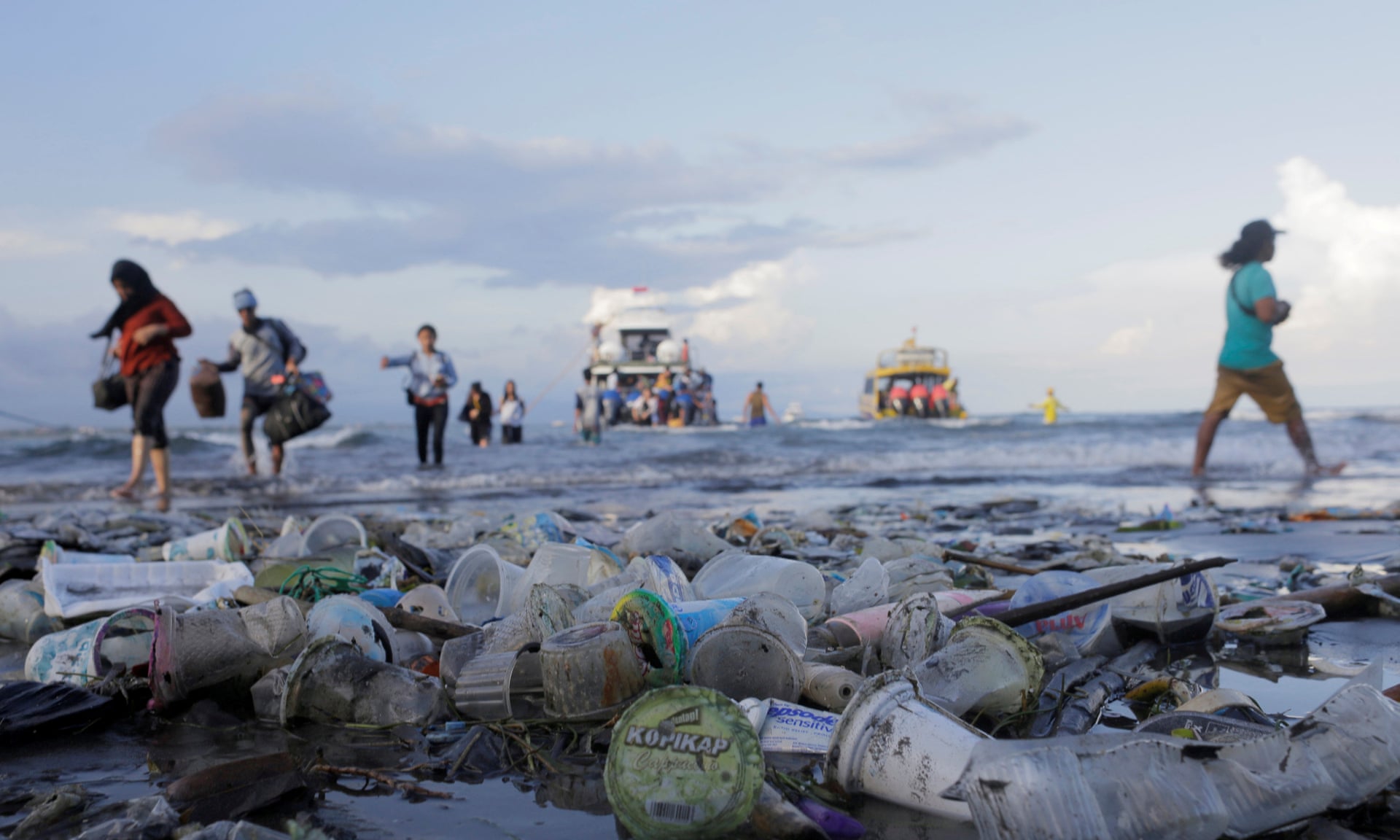