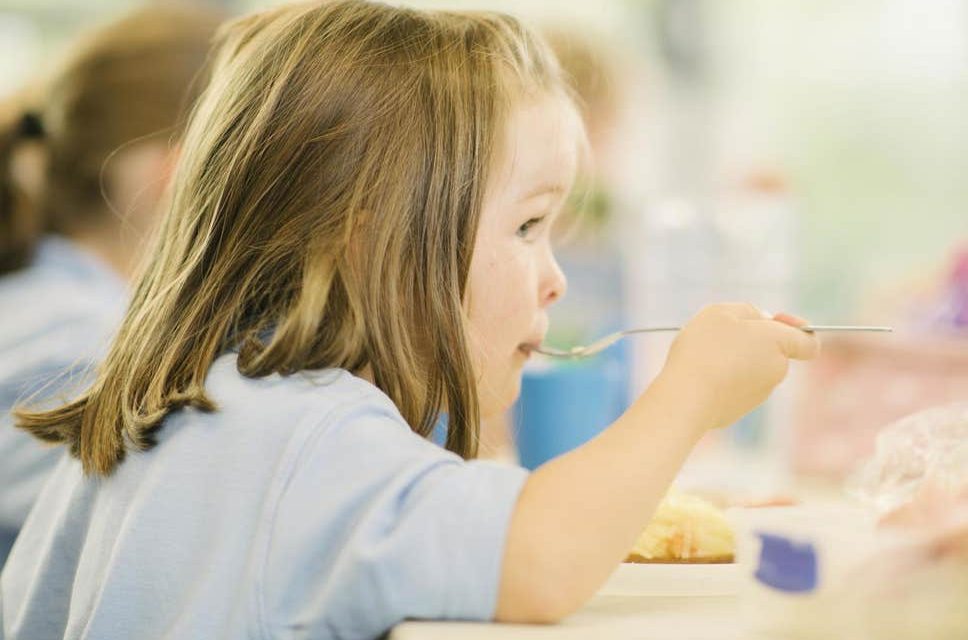 Meatless Mondays are being introduced in global school canteens ( Getty/iStock )

‘Mayors are in charge of millions of meals every day – they should do everything in their power to create a healthy future for the planet,’ they say

More than 60 scientists from 11 countries have signed an open letter calling for governments around the world to cut the quantities of meat and dairy served in schools and hospitals.

The letter urges mayors to do their bit by reducing animal products in public canteens as part of a move to “maintain a safe climate and planet for the future of humanity”.

Currently, livestock emissions – including the associated deforestation impacts – account for 14.5 per cent of global greenhouse gas emissions. This is equivalent to all cars, trains, ships and aircraft combined.

The letter says a sixth of the carbon footprint of average diets in Europe is due to tropical deforestation emissions. Reducing demand for meat and dairy products as well as reducing food waste will be critical in addressing the climate crisis, scientists say.

Professor Pete Smith from the University of Aberdeen, a lead author of reports by the UN’s Intergovernmental Panel on Climate Change (IPCC), spearheaded the letter.

He said: “Eating less meat and dairy in our growing cities is a way to address the climate emergency. Cities can play a crucial role in helping citizens to reduce their consumption of livestock products, and to enable the changes necessary to meet ambitious climate change targets.”

Greenpeace International spokesperson Reyes Tirado said: “Mayors are in charge of millions of meals every day. They should do everything in their power to create a healthy future for both citizens and the planet.”

Last year, researchers from the University of Oxford found cutting meat and dairy products out of an individual’s diet reduced their carbon footprint by up to 73 per cent.

They also found the amount of farmland used could be reduced by 75 per cent, an area equivalent to the size of the US, China, Australia and the EU combined.

Ms Tirado said: “The greenhouse gas footprint of plant-based foods is up to 100 times less than of animal products.

“Shifting to plant-based foods is also a way to help protect the world’s forests, such as the Amazon. By decreasing the bulk demand for meat, and thus also for feed, cities can make a tremendous difference regarding their carbon and deforestation footprint.

“We can still limit global temperature rise to 1.5 degrees above pre-industrial levels, but we need quick action.”


According to an EAT-Lancet report, humanity needs to reduce its meat intake by around 90 per cent to stay within sustainable limits. The World Cancer Research Fund recommends avoiding processed meat altogether due to its carcinogenic properties. 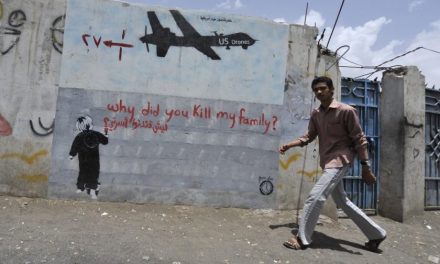 In A Society Built On War, We Must Do More Than Just Prefer Peace