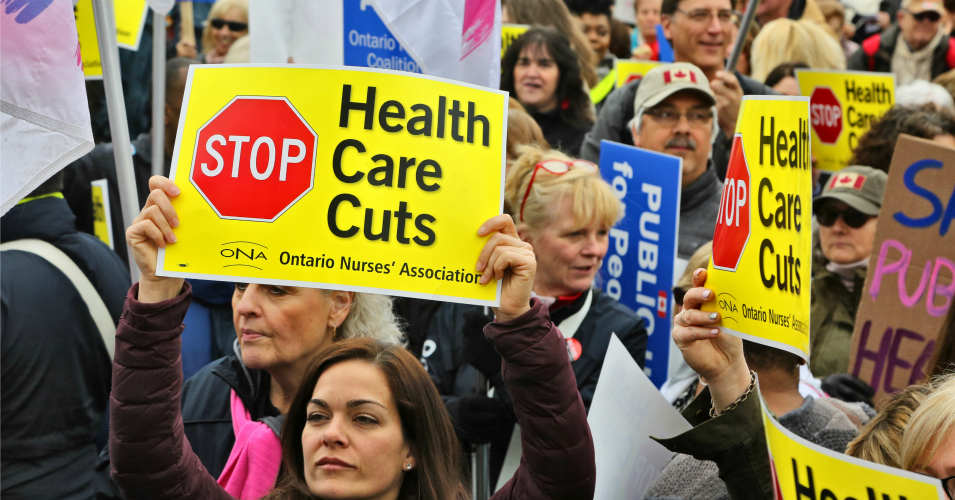 The United Nations’ top health envoy warned Monday that inequality and austerity are fueling a global mental health crisis that can only be solved by government interventions to reduce economic insecurity and increase funding for crucial public services.

Dr. Dainius Pūrasa, a Lithuanian psychiatrist and the U.N.’s special rapporteur on health, said in an interview with The Guardian that purely “biomedical” approaches to treating mental illness are not sufficient because they ignore the social and economic conditions that exacerbate depression, anxiety, and other conditions.

“At this point, there’s no denying what a complete catastrophe austerity has been for the poor and vulnerable in our society.”
—Momentum

Measures to redress inequality, poverty, and discrimination, Pūrasa said, “would be the best ‘vaccine’ against mental illness and would be much better than the excessive use of psychotropic medication which is happening.”

“The best way to invest in the mental health of individuals is to create a supportive environment in all settings, family, the workplace,” said Pūrasa. “Then of course [therapeutic] services are needed, but they should not be based on an excessive biomedical model.”

Pūrasa’s interview with The Guardian came just before he delivered a major new report(pdf) on mental health to the U.N. General Assembly on Monday.

While it does not single out any country in particular, the report slams as damaging to mental health “[c]uts to social welfare, laws, and policies that restrict access to sexual and reproductive health information, and services, the criminalization of drug possession or cultivation for personal use, laws that restrict civil society space, and corporal punishment of children and adults.”

The report describes inequality as “a key obstacle to mental health globally” and states that action to curb inequities should be considered “a human rights issue.”

“Given the deep connections between inequality and poor health,” the report says, “states are required to act on structural interventions far upstream, including in the political arrangements that allocate resources.”

“Reducing inequalities,” the report continues, “is a precondition for promoting mental health and for reducing key risk factors, such as violence, disempowerment, and social exclusion.”

At this point, there's no denying what a complete catastrophe austerity has been for the poor and vulnerable in our society.https://t.co/tWDLswa6qc

Pūrasa’s report comes as global inequality continues to soar. As Common Dreamsreported in January, an Oxfam analysis found that 26 billionaires own as much wealth as the world’s poorest 3.8 billion people combined.

Meanwhile, the right-wing governments of major countries like the United States and the United Kingdom continue to push austerity policies while putting more money into the pockets of the wealthy.

Jeremy Corbyn, the U.K. Labour Party leader, tweeted Monday that he is not surprised by Pūrasa’s assessment of the impacts of austerity.

As Common Dreams reported last month, Philip Alston—U.N. special rapporteur on extreme poverty and human rights—issued a report condemning the British government for years of austerity policies that have gutted social services and exacerbated suffering throughout the country.

Corbyn said Monday that austerity “has caused insecurity across the country in people’s housing, employment and access to public services, like healthcare.”

“We must end austerity,” said Corbyn, “and start investing in people and communities.” 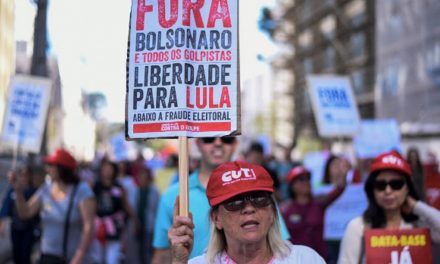