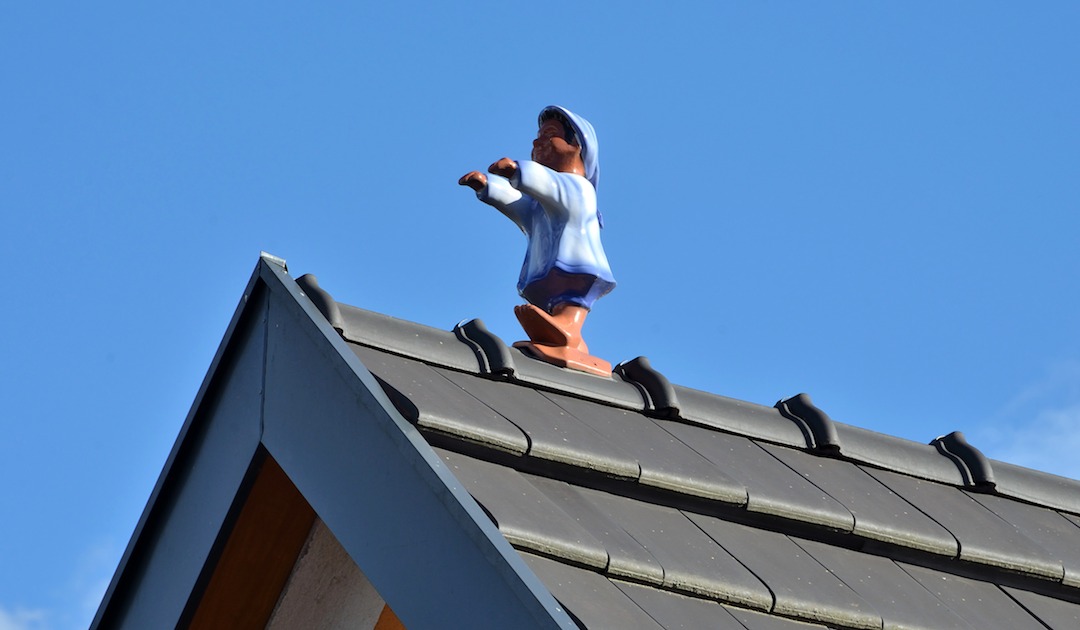 Every day there’s more propaganda banging the drums of war between nuclear-armed nations a little louder. Western media are churning out reports about Russia preparing to invade Ukraine any minute now and China preparing to invade Taiwan any minute now, saying the response to each is obviously to move a lot of high-powered weaponry to both of those locations, and none of them are questioning whether these allegations are true or whether those responses are wise.

This is so dangerous. This whole two-front nuclear brinkmanship game is so very, very dangerous, and they keep finding ways to make it more dangerous. And hardly anyone notices it, because the news media outlets that people look to to understand the world aren’t telling them it’s dangerous.

The only danger you’re allowed to discuss in mainstream western reporting about Russia and China is their scary aggressive expansionism, like this new Newsweek propaganda piece here. Nowhere are you allowed to question if it’s true, or to even breathe a word about the possibility of detente.

Literally the return of the domino theory, which proved inaccurate and harmful the first time, when it was significantly more plausible than it is now. https://t.co/lIwrpWF3ME

It’s official empire doctrine that the borders of Russia and China will necessarily keep expanding unless militantly held in place by The Good Guys. It’s taken as a given that those nations are essentially mindless cancers that can only metastasize to other parts of the body unless aggressively treated. At no point is it permissible to ask if perhaps we are heading in a direction that could literally end the world and if that could not be easily avoided by simply working to scale down tensions. At no point is it permissible to question if these nations might be reacting defensively to western aggressions and discuss the possibility of working toward detente.

Australian journalist John Pilger was already sounding alarms about this years ago. This article about the shocking escalations against Russia and China by western powers was written all the way back in 2016, and it’s gotten so much worse than that since then. Yet it’s still taken as a given by Serious News Reporters in the west that Russia and China are these reckless aggressors and the US is responding defensively to their aggressions.

You can tell people who freak out about Russia and China are either acting in bad faith or regurgitating propaganda because they all act like detente is not a thing. They don’t even acknowledge the existence of that concept. Many literally don’t even know the meaning of the word.

At no time does it ever even enter their minds that hey, maybe these nations might be acting defensively to blatantly imbalanced military realities like the one illustrated below, and that the sane thing to do would be to move toward de-escalation.

It was established after the fall of the Soviet Union that another multipolar world must be avoided at all cost; even if it means imperiling the whole world to maintain supremacy. Easing tensions would mean ceasing to do everything you can to prevent the rise of China as a global superpower. That’s what all the hysterical shrieking about Russia and China has really been about these last few years: manufacturing consent for this aggressive campaign.

If things were permitted to take their natural course, China would rise and the US would officially move into post-primacy and we’d have a proper multipolar world. This has been deemed so undesirable that they’re willing to risk the life of every terrestrial organism to stop it.

There are no checks or balances on this insane agenda. It’s supported by all mainstream parties and all mainstream media outlets. We’re sleepwalking into nuclear war. Nobody’s awake to the danger. Not the public, not the media, and most frighteningly not the empire managers actually driving these agendas.

Can Madness Save the World? (Excerpt from “The ReKindling”)