You Can Have Peace Or The US Empire. You Can’t Have Both. 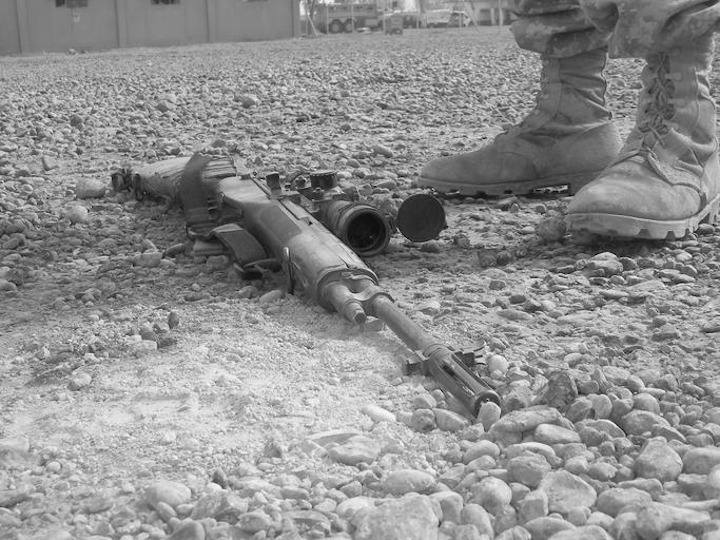 Just in the last few days Israel has reportedly dropped cluster munitions and white phosphorus on southern Lebanon, bombed Gaza, and fired missiles on Damascus, because Israel is a nation whose existence depends on unceasing military violence.

In order for Israel to continue existing as the imperialist apartheid state that it is, it needs to wage war in all directions at all times, both against its neighbors and against the increasingly brutalized Palestinian population. If the bombings end, so too does Israel as we know it, because the regional population will never stand for its oppression, tyranny, and multiple illegal occupations.

Peace and Israel are therefore two mutually exclusive concepts. You can have peace or you can have today’s Israel; you can’t have both.

And as per usual, Western media is silent and the “international community” is nowhere to be found.

This is true of Israel, and on a larger scale it is true of the globe-spanning, empire-like oligarchic world order that is loosely centralized around the United States.

This US-centralized empire, of which Israel is a part, is entirely dependent upon endless war for survival. If military violence ceased to be a tool which power structures could use to enact their agendas, this empire would necessarily cease to exist, because there’d be nothing to stop nations from exercising their sovereignty on the world stage. Currencies, resources and commerce would begin moving along completely different channels.

This would bring an end not just to the US empire, but to the United States as we know it. Without the ability to bully and punish the world into alignment with its agendas, the US, if it continued to exist at all to any extent, would be completely unrecognizable. Whatever remained would be forced to develop a completely different kind of economy, because the US attained its economic supremacy not by means of the “free market” as some capitalism cultists like to imagine, but by rivers of human blood.

The US “economy”, if you can even call it that, is upheld not just by an incomprehensible web of debt and bureaucratic fiat, but by a petrodollar agreement on arms manufacturing and military alliances, by endless acts of mass-scale brutality, and by the most sophisticated propaganda machine ever to exist. The United States of America is built on war, is made of war, and is sustained by war. If the wars end, America as we know it ends.

I point this out partly because those of us who live within any part of the US-centralized empire should probably be aware that the lifestyles to which we are accustomed are built upon a steadily growing mountain of human bones. I also point this out because I think it’s important for those who claim they desire peace to be absolutely clear about what it is they are asking for.

A sincere desire for peace means wanting the end of the slaughter of human beings who live in other parts of the world more than you want your personal status quo to be maintained. A lot of people who think of themselves as “anti-war” aren’t actually comfortable with the idea of the United States losing its position of unipolar domination over the affairs of our planet and taking a chance on a world without US imperialism. When it comes down to the brass tacks of what peace really is and what it really means, many of the people whose lives are floated by the deluge of human blood don’t actually want it.

"The craziest and most destructive way we do this is with war, which is made possible by this same weird cognitive bias toward form over emptiness."https://t.co/fl9kMiIWmR

Peace is necessarily a leap into the unknown. If you desire peace, you desire a world that is unlike the one that exists now and unlike any that have ever existed before. If you really want this–if you’ve actually internally grappled with its reality on a deep and visceral level and you still truly want it–this will necessarily change you as a person.

And it will change you for the better. It will make you a much more integrally honest person, because you have faced the reality of your situation head-on and still chosen the highest interest.

Just as our lifestyles are built on endless war, our lives are transformed by a true reckoning with an authentic desire for peace. This transformation is part of the same movement as our collective transformation from a self-destructive species to a species that collaborates harmoniously with itself and with its ecosystem. To participate in that inward transformation is a human being’s highest calling.

We cannot continue as we have. Our species will either drastically transform its behavior or it will go extinct. Time to take a leap into the unknown, and take a chance on peace. Be among the first to take the plunge.