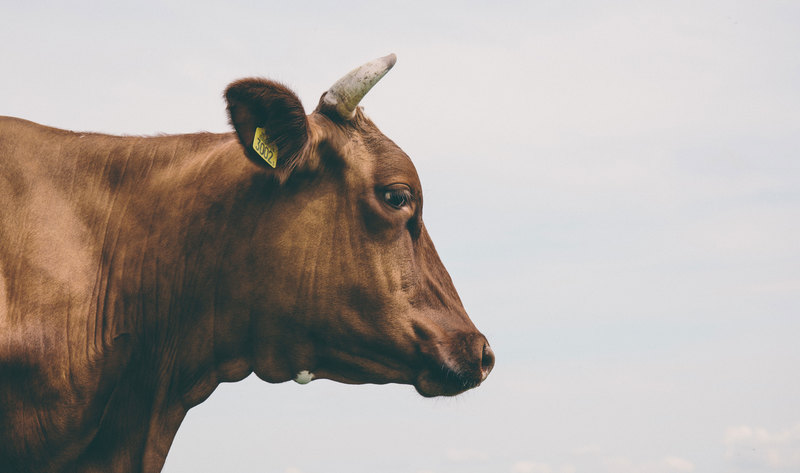 A demand letter signed by more than 50 leading environmental experts calls upon world governments to replace animal agriculture with plant-based food production to keep the Earth from warming to dangerous levels.

This week, a group of more than 50 leading environmental scientists published a demand letter in scientific journal The Lancet calling upon world governments to reduce greenhouse gas emissions from the animal agriculture sector by limiting its growth substantially by 2030. In order to uphold the Paris Agreement, the letter demands that governments revive land used for animal agriculture into its natural state and focus on replacing the production of animal products with plant-based alternative food sources. “The livestock sector, having largely displaced natural carbon sinks, continues to occupy much of the land that must be restored,” the letter states. “If the livestock sector were to continue with business as usual, this sector alone would account for 49 percent of the emissions budget for 1.5°C by 2030, requiring other sectors to reduce emissions beyond a realistic or planned level.” The scientists lay out a four-step plan for governments to take immediate action: declaring a timeframe for “peak livestock” (or putting a production limit on meat products); identifying the largest land occupiers and emitters of greenhouse gases within the animal agriculture industry and setting targets to producing those animals; replacing animal foods with plant-based crops; and repurposing unused land into a “carbon sink” with native vegetation. The scientists also urge that high- to middle-income countries cease outsourcing their meat products to other nations and instead work on reducing demand for animal products. In January, a different group of scientists published a report in The Lancet that called for global meat consumption to be reduced by more than 50 percent to meet environmental and health goals.