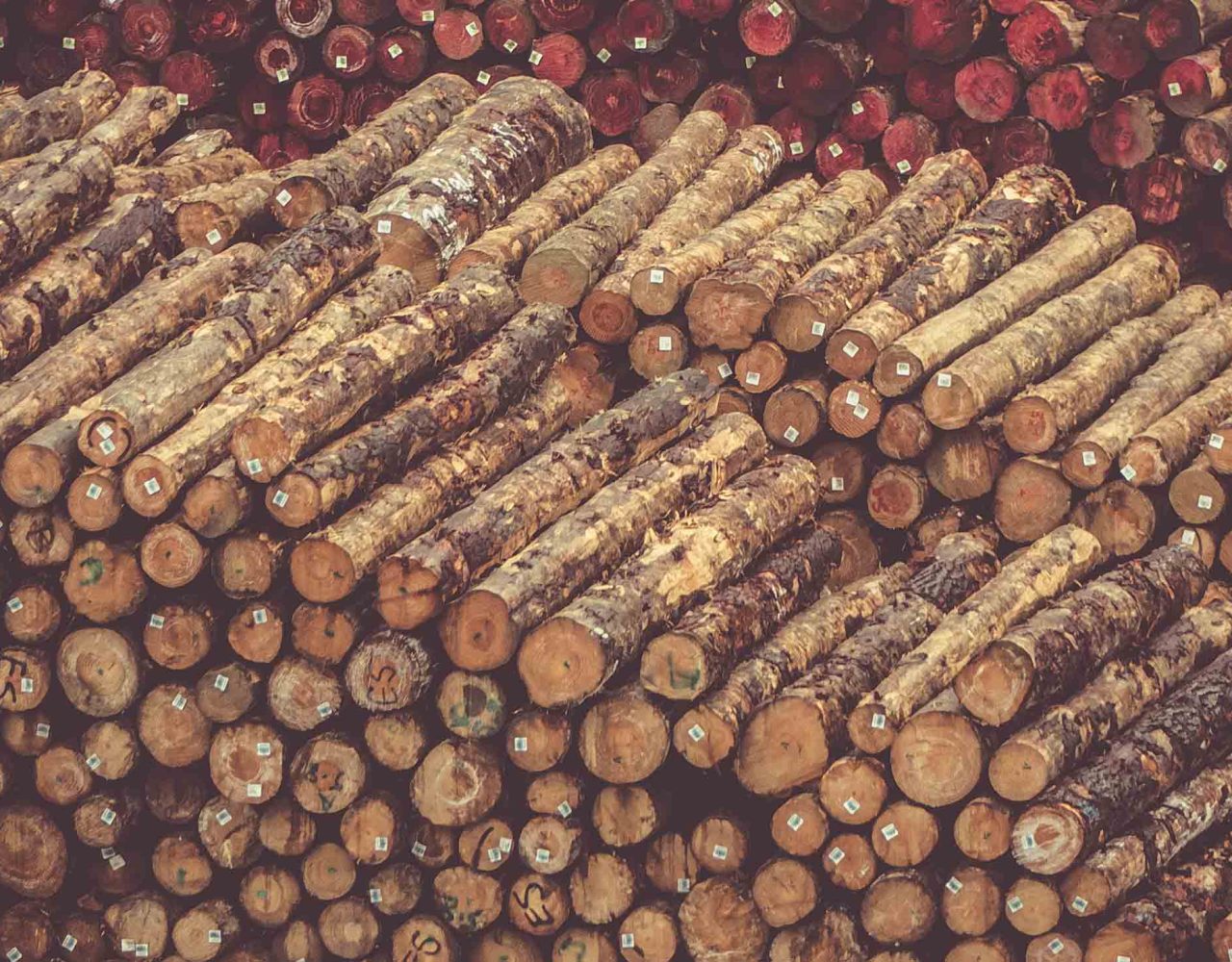 One of the most controversial fixes for global warming is the use of woody biomass, cutting trees, burning trees to achieve “carbon neutral” status in the worldwide battle to conquer climate change/global warming.

The term carbon neutral (which is not the same as zero carbon and not a scientific term) when used to distinguish a plan to reduce greenhouse gas emissions really means this: “Someone else, at some other time, removes carbon, so I can emit more.” (Quote by Dr. William Moomaw, IPCC co-author of several reports)

Wood pellet manufacturing listed as carbon neutral has become a huge growth business throughout the world. Yet, it qualifies as one of the stupidest moments in human history. Chopping down trees, burning trees for “carbon neutral” status is like draining the swimming pool and refilling it each time you swim.

Here’s the secret to woody biomass success stories: The IPCC does not count biomass emissions the way it counts coal emissions. In fact, shockingly, they don’t count them at all! Hmm.

Woody biomass is a prime example of human insanity maddeningly at work destroying the planet. It’s almost too embarrassing to write about, but on the other hand, somebody has to expose the utter nonsense that resides in the hallowed halls of IPCC and UN get-togethers to supposedly fix the climate, especially with schemes that worsen the problem. Woody biomass does just that.

Meanwhile, the forestry industry is vastly enriched by massive subsidies to chop down trees to produce tons upon tons upon tons of wood pellets shipped throughout the world. The EU and UK are huge markets for wood pellets with rapid expansion underway in Japan and South Korea. Yet, evidently unbeknownst to these countries, this could be one of the biggest cons of all time.

As of 2020, 60% of the EU’s renewable energy mix comes from burning wood pellets, and that’s up by 50% from only six years ago. The EU can’t get enough of the stuff. Superimposed on top of the EU’s gargantuan appetite for wood pellets, both Japan and South Korea are switching coal to woody biomass, the world’s new growth story.

The reason the EU, the UN and many countries support woody biomass is because of how it is accounted for in assessing compliance with carbon limits. The protocols do not count CO2 emitted from tailpipes and from smokestacks when bioenergy is utilized. It’s as if woody biomass does not exist, does not emit, which is the biggest cover-up of the 21st century. As a result, countries unknowingly claim false emission reductions.

For example, in a global standoff between scientists versus politicians, more than 500 scientists & economists signed a letter addressed to: (1) President Joseph Biden, (2) EU President Ursula Von der Leyen, (3) Charles Michel, President of the EU Council, (4) Japanese PM Yoshihide Suga and (5) So. Korean President Moon Jae-in: “We urge you not to undermine both climate goals and the world’s biodiversity by shifting from burning fossil fuels to burning trees to generate energy.” (Source: 500+ Experts Call on World’s Nations to Not Burn Forest to Make Energy, Mongabay, February 16, 2021)

Shockingly and almost beyond belief, but true: “Under the EU’s second Renewable Energy Directive (REDII) — tolerated by the United Nations under the Paris Climate Agreement — emissions from burning forest biomass are not counted at all,” Ibid.

Meanwhile, the letter from 500 scientists and economists states: “Overall, for each kilowatt hour of heat or electricity produced, [burning] wood initially is likely to add two to three times as much carbon to the air as using fossil fuels,” refuting the policy and industry claims of biomass zero emissions,” Ibid.

In Europe 42,210 people signed a petition to end EU support for “fake renewables,” i.e., burning trees is not a climate solution. (Source: EU Bioenergy, News, January 25, 2021) This petition did not make a dent in the EU decision to continue championing woody biomass.

In contrast to the anti-biomass movement, the biomass industry itself, and obviously several parties to the IPCC, claim forest management selectively logs trees from forests and tree plantations by avoiding clear-cutting and preserving carbon stocks. Biomass interests claim that replanted trees quickly reabsorb the carbon released from burned wood pellets.

That argument is a charade. Their assertions are undermined by witness observation of clear-cutting and by the science, which shows that mature forests absorb and hold far more carbon than seedlings and young trees. Frankly, the woody biomass industry doesn’t have a limb to stand on.

Here’s an example of the scale of burning wood pellets.  In the UK, the Drax Group converted 4 of 6 coal-generating units to biomass, powering 12% of UK electricity for 4 million households. The Drax biomass plant has an enormous appetite for wood, e.g., in less than two hours an entire freight train of wooden pellets goes up in smoke.

According to Drax’s PR department, the operation has slashed CO2 by over 80% since 2012, claiming to be “the largest decarbonization project in Europe.” (Source: Biomass Energy: Green or Dirty? Environment & Energy – Feature Article, Jan. 8, 2020)” yet, when scientists analyze Drax’s claims, they do not hold up. Not even close! When wood pellets burn, Drax assumes the released carbon is “recaptured instantly by new growth.” That is a fairy tale.

Moreover, according to John Sherman, an expert on Complex Systems Analysis at MIT: The carbon debt payback time for forests in the eastern US, where Drax’s wood pellets originated, compared to burning coal, under the best-case scenario, when all harvested land regrows as a forest, the wood pellet “payback time is 44 to 104 years.” Nothing more needs to be said.

Alas, not only is the carbon payback nearly a lifetime when using wood, but according to Sherman: “Because the combustion and processing efficiencies for wood are less than coal, the immediate impact of substituting wood for coal is an increase in atmospheric CO2 relative to coal. This means that every megawatt-hour of electricity generated from wood produces more CO2 than if the power station had remained coal-fired.”

The latest news (Nov. 12th) out of COP26 is that the EU is committed to forest biomass burning to achieve “carbon neutral” status.

All of which goes to re-emphasize the dreadful fact that the previous 25 COPs, since Berlin in March 1995, in the aggregate, have failed to move the needle to fix the global warming emergency. It’s only gotten worse ever since they started meeting. Twenty-five years of failure. CO2 emissions keep going up, temperatures keep going up, and at the end of each COP extravaganza they hold a party, backslapping and cocktails with a message to all humanity that the world has been saved, once again! Oh, sure!