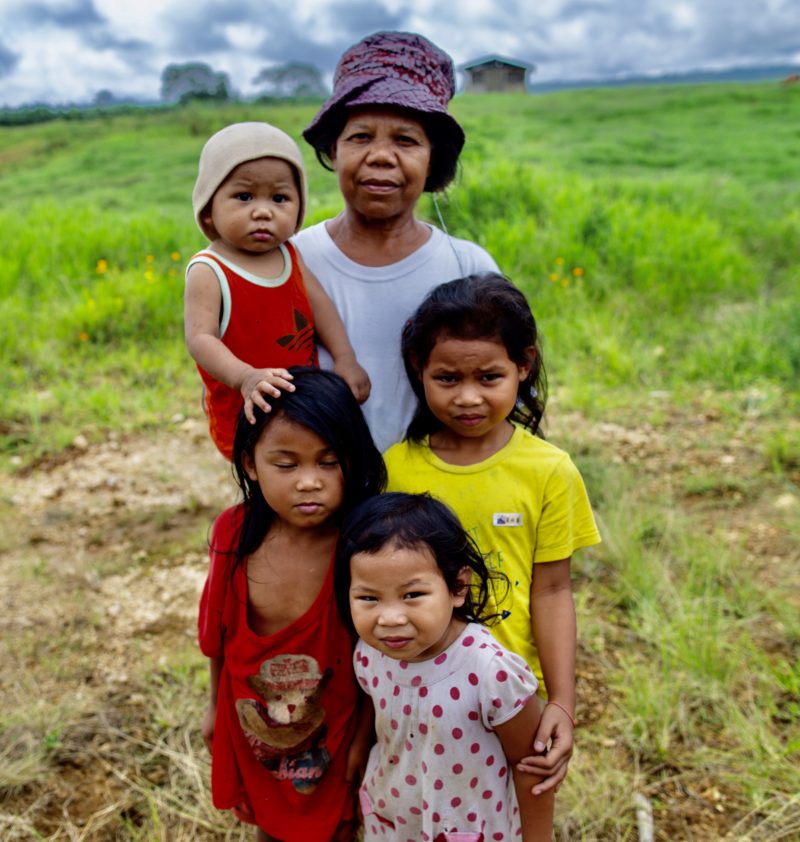 Norma Gayonan, a member of the Kadimac community in Mindanao, the Philippines, stands on ancestral lands illegally taken for banana plantations. Kadimac members have been shot at and jailed for trying to reclaim their land and homes. GLOBAL WITNESS/JEOFREY MAITEM

At least 212 environmental campaigners and land defenders, 40 percent of them from indigenous communities, were killed last year as they sought to protect their territories from incursions by mining interests, agribusiness, timber companies, and oil and gas corporations, according to the international watchdog, Global Witness. That’s the highest number of such killings on record for a single year.

According to Global Witness’s annual report, two countries — Colombia, with 64 murders, and the Philippines, with 43 murders — accounted for half of the killings of environmental and indigenous activists. More than two-thirds of the killings took place in Latin American, with 33 murders in the Amazon region alone.

“Agribusiness and oil, gas, and mining have been consistently the biggest drivers of attacks against land and environmental defenders — and they are also the industries pushing us further into runaway climate change through deforestation and increasing carbon emissions,” said Rachel Cox, a campaigner with Global Witness, a London-based non-profit. “Many of the world’s worst environmental and human rights abuses are driven by the exploitation of natural resources and corruption in the global political and economic system. Land and environmental defenders are the people who take a stand against this.”

The deadliest sector for environmental activists last year was mining, with 50 people murdered in 2019 for opposing illegal mining on their lands, Global Witness said. And attacks on members of indigenous communities continued to grow, accounting for a third of all fatal attacks on land defenders from 2015 to 2019. Global Witness said that one of those killed in 2019 was Datu Kaylo Botolan, a leader of the indigenous Manobo people who opposed illegal mining in Manobo territory.

Global Witness said that in addition to the high number of murders, many other activists and land defenders have been silenced by violent attacks, arrests, death threats, and lawsuits. One activist still under threat is Angelica Ortiz, a leader of the Wayuu people who has long opposed the largest coal mine in Latin America, located in the Lomomato indigenous reserve in Colombia, Global Witness said.

The NGO said that despite the record number of killings and other threats, indigenous communities and local activists achieved several important victories last year. Ecuador’s Waorani indigenous tribe won an important ruling to prevent the government from opening Waorani territory for oil and gas exploration. And in Indonesia, the Dayak Iban indigenous community of central Borneo was granted legal ownership of 10,000 hectares of land after years of struggle.