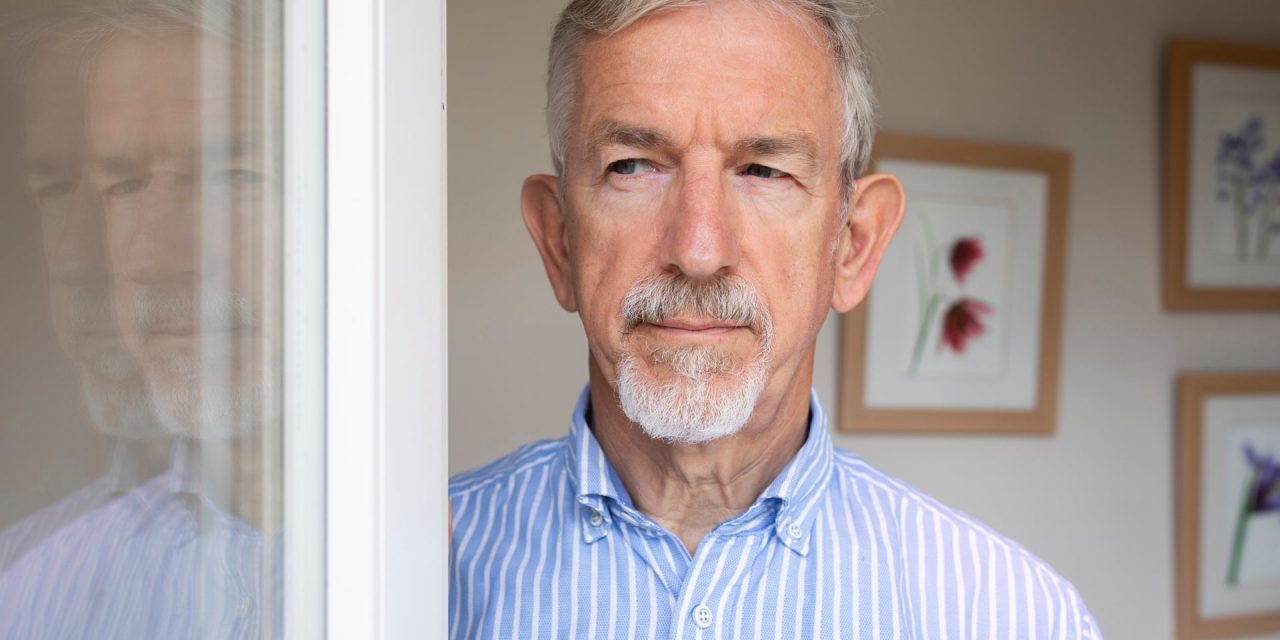 Written by Rob Evans / The Guardian

A retired doctor who took part in non-violent environmental protests was visited by police at his home after his local NHS trust reported him to the government’s counter-terrorism programme.

His local NHS trust referred him to Prevent, the government’s flagship programme designed to stop people from becoming terrorists.

Jenkins had sought help from the trust as he wanted to overcome his claustrophobia and believed he might experience panic attacks in a police cell if he was arrested. He had explicitly told the trust that he wanted to be arrested during Extinction Rebellion protests.

Jenkins criticised Oxford Health NHS Foundation Trust for referring him to the anti-terrorism programme when he was merely involved in a non-violent group that sought to raise awareness about the threat of climate chaos and could not in any way be considered a terrorist.

He said: “Extinction Rebellion is, above all, a non-violent movement. Labelling peaceful protesters as terrorists leaves them, and the world as a whole, in a more perilous position.”

A government source said Prevent decided a day after receiving the referral that no further action was needed. A police source suggested two officers had visited Jenkins at home to check on his wellbeing.

The Prevent programme is the subject of an official review after years of criticism. The Home Office said the official aim of the programme was to stop vulnerable people from being drawn into committing or supporting terrorism.

Employees working in public bodies such as NHS trusts, councils, schools and prisons are required by law to report any suspicions about possible terrorists to a local Prevent team, which then decides what action to take.

Critics say the programme has become toxic because it is used to spy on Muslims and inhibits legitimate expression. Environmentalists have previously complained that they have been labelled as extremists under Prevent.

Oxford Health NHS Foundation Trust said it had referred Jenkins to Prevent as the programme’s remit extended beyond terrorist activity.

It said in a statement: “We have a responsibility to fulfil our safeguarding obligations to protect people who may be vulnerable to exploitation. There is a range of safeguarding matters on which we may seek advice, depending on the issue, whether that’s child protection, domestic abuse or radicalisation.

“Prevent is part of the safeguarding programme, with a remit that extends beyond terrorist activity. If someone seeks treatment with us with the declared intention of enabling themselves to be arrested, that would prompt us to consider whether they were vulnerable or were being exploited by following the appropriate safeguarding process.”

The Home Office said: “All Prevent referrals are subject to a gateway assessment to ensure they are appropriate before any further action is taken.” A Home Office source said government employees were not required to refer individuals involved in lawful non-violent protest to the Prevent programme.

Thames Valley police declined to discuss why two of its officers had visited Jenkins at his home in Chesham, Buckinghamshire. It said: “Whilst we do not discuss individual cases, it is important to note that information which is shared is assessed and a proportionate response is given. In some cases this response will be a welfare check on individuals by local neighbourhood officers.”

Jenkins said the police officers had asked if he was OK when they knocked on his door in May. He invited them in for what he described as a polite conversation during which he explained his plans to be arrested in an Extinction Rebellion protest. He said he had not been involved in political activity until he joined the movement last year.

Jenkins has taken part in the group’s protests. He intended at some stage to get arrested as he believed that it, coupled with non-violent civil disobedience, was the best way to bring about change. He has never been arrested.

The trust treated him in four weekly sessions starting in March. He was shocked when he was told in April that it had referred him to Prevent. He had himself been trained in the programme when he worked in the NHS and saw it as being about stopping potential terrorists from being radicalised.

He said the trust had told him that his name would remain on a list of people who had been referred to Prevent. The trust declined to comment.

Jenkins says he still intends to be arrested in a future Extinction Rebellion protest. 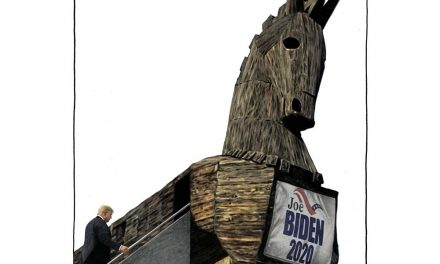