Obama Is An Asshole, And Other Notes From The Edge Of The Narrative Matrix 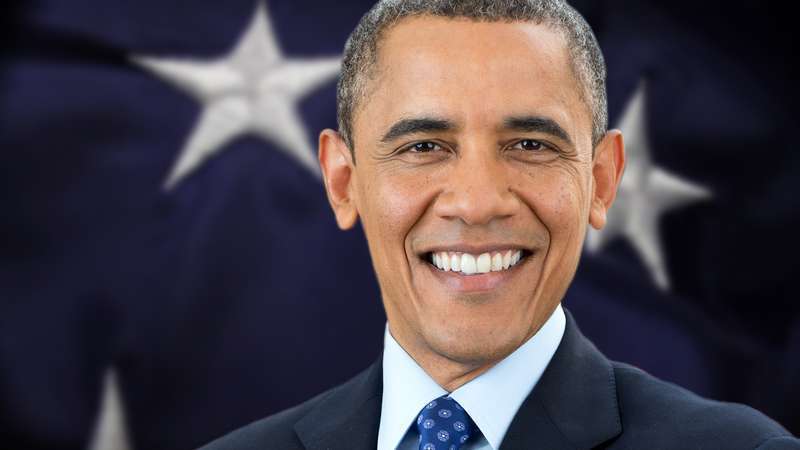 Also the US empire: “Iran must begin acting like a normal country.”

Obama’s job is to tell you that the ruling establishment which murders, oppresses and exploits people all day every day is quite progressive actually and the people who oppose it are immature lunatics who should be scoffed at.

If you killed someone that’s all you’d be known for. When a US president kills thousands upon thousands of people all mainstream discourse is about his sound fiscal policy and ability to sink a three-pointer.

The powerful are screwing us and there are more of us than there are of them. An entire culture and information ecosystem has been deliberately constructed around keeping a critical mass of us from awakening to this one basic fact.

Any issue of international conflict involving the US-centralized empire is going to be awash with western media propaganda marketed to western audiences. No one who ignores this indisputable reality is able to understand any major international news story.

It’s so weird how rich and powerful people are pouring massive amounts of wealth and manpower into manipulating our minds every single day and it’s not the main thing we talk about all the time.

Biden is like if everyone suddenly started gushing poetically about how wonderful and refreshing and inclusive the Chevron logo is.

Being part of the US-led liberal world order means that anyone, regardless of their race, gender or sexual orientation, is free to serve the globe-spanning murder machine in any way they choose.

Being a part of the US-led liberal world order means you are free to do absolutely anything you want, so long as it doesn’t inconvenience the powerful in any way, shape or form.

Sometimes I feel sad that Cobain died so young, but I brighten up when I remember it means we didn’t have to watch him turn into a cringey embarrassing shitlib.

Failing to pardon Snowden and Assange would be an inexcusable evil. Please re-evaluate your opinion of Trump as needed when he pardons neither.

Western imperialism is worse than every single issue the mass media are screaming in your face about on any given day. Without exaggeration it is worse than 100 percent of those issues. If people could really grasp the horrific nature of imperial warmongering, the wars would be forced to end.

It can be hard to avoid getting swept up in the MSM Issue Of The Day, but it’s important to keep your focus on the actual monster in the room. They’re ripping kids apart with explosives and starving them to death with sanctions, currently, and it is invisible to the news media.

The fastest way to get yourself banned from social media is to say something that sounds like you’re inciting violence. But mass media which do that constantly are never banned, because what’s actually forbidden is inciting violence that isn’t authorized by the powerful.

In fact the easiest way to advance your career in media is to incite violence on behalf of the powerful. This is true in news media, and it’s even true in video games and Hollywood; make compelling games and screenplays glorifying military violence and your career will thrive.

If you remove your propaganda-installed perceptual filters, you see a machine that is fuelled by the blood of the powerless being piloted by serial killer politicians, laughing skullface comedians, and news men with human flesh in their teeth. Once you’ve seen the horror of the empire you can never unsee it. 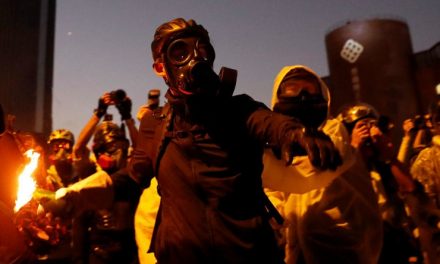 I Never Saw a World So Fragmented!