The Primary Mechanism Of Your Oppression Is Not Hidden At All 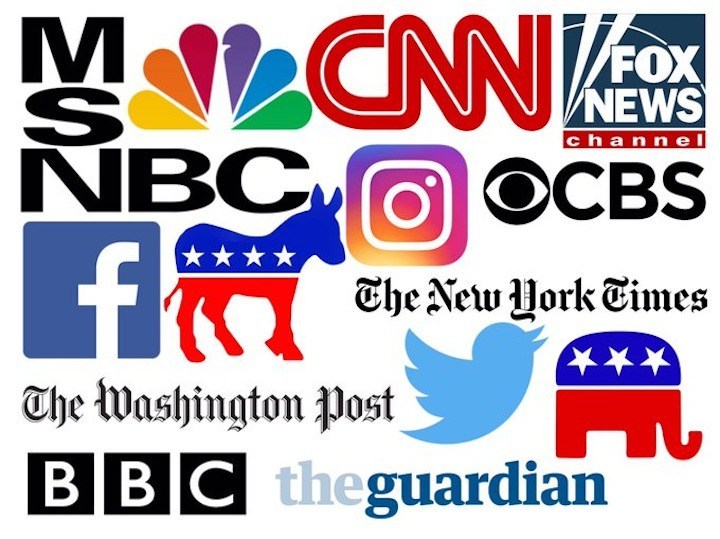 I write a lot about government secrecy and the importance of whistleblowers, leakers and leak publishers, and for good reason: governments which can hide their wicked deeds from public accountability will do so whenever possible. It’s impossible for the public to use democracy for ensuring their government behaves in the way they desire if they aren’t allowed to be informed about what that behavior even is.

These things get lots of attention in conspiracy circles and dissident political factions. Quite a few eyes are fixed on the veil of government opacity and the persecution of those brave souls who try to shed light on what’s going on behind it. Not enough eyes, but quite a few.

What gets less attention, much to our detriment, is the fact that the primary mechanism of our oppression and exploitation is happening right out in front of our faces.

The nonstop campaign by bought politicians, owned news outlets, and manipulated social media platforms to control the dominant narratives about what’s going on in the world contribute vastly more to the sickness of our society than government secrecy does. We know this from experience: any time a whistleblower exposes secret information about the malfeasance of powerful governments like NSA surveillance or Collateral Murder, we see not public accountability, nor demands for sweeping systemic changes to prevent such malfeasance from reoccurring, but a bunch of narrative management from the political/media class.

This narrative management is used to shift attention away from the information that was revealed and onto the fact that the person who revealed it broke the law or misbehaved in some way. It’s used to convince people that the revelations aren’t actually a big deal, or that it was already basically public knowledge anyway. And it’s used to manipulate public attention on to the next hot story of the day and memory hole it underneath the white noise of the media news churn. And nothing changes.

We’ve seen it happening over and over and over again. The narrative management machine has gotten so effective and efficient that it’s been able to completely ignore the recent revelation that the US, UK and France almost certainly bombed Syria in 2018 for a completely false reason. A few half-assed Bellingcat spin jobs and an otherwise total media blackout, and it’s like the whole thing never happened.

What this tells us is that our first and foremost problem is not the fact that conspiracies are happening behind a curtain of government secrecy, but that the way people think, act and vote is being actively manipulated right out in the open. Government secrecy is indeed one aspect of establishment narrative control, but controlling the public’s access to information is only one aspect. The bigger part of it is controlling how the public thinks about information.

The reason people never use the power of their superior numbers to force real change, even though they’re being exploited and oppressed in myriad ways by the ruling class, is because they’ve been propagandized into accepting the status quo as desirable (or at least normal). The propaganda of the political/media class is therefore the establishment’s front line of defense. Its most powerful, and essential, weapon.

This is important for dissidents of all stripes to understand, because it means we’re not just passively waiting around for another Manning or Snowden or an Ian Henderson to give us information which we can use to fight the oppression machine. Those individuals have done a great public service, but the battle to awaken human consciousness to what’s really going on in our world is in no way limited to leakers and whistleblowers. It is not at the mercy of government secrecy.

If you are engaged in any type of media, you are engaging the narrative matrix which keeps the public asleep and complacent. It doesn’t matter if you have a Twitter account, a Youtube account, some flyers or a can of spray paint: if you are capable of getting any kind of message out there, you are able to directly influence the mechanism of your oppression. You are able to inform people that they are being lied to, you are able to explain why, and you are able to point them to where they can find more information.

This is extremely empowering. You do not need to wait around hoping that some bombshell piece of information makes it past all the various security checks and spinmeisters and triggers a real social awakening. You can be that information. You can become a catalyst for that awakening.

The key to turning this ship around does not lie hidden somewhere behind a veil of government opacity. It lies in you. It lies in all of us. We can begin awakening our fellow humans right now by attacking the narrative management of the propaganda machine that sits right in front of us, unarmored and unhidden. 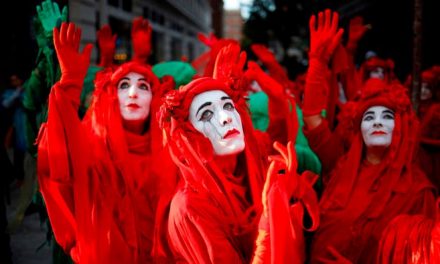