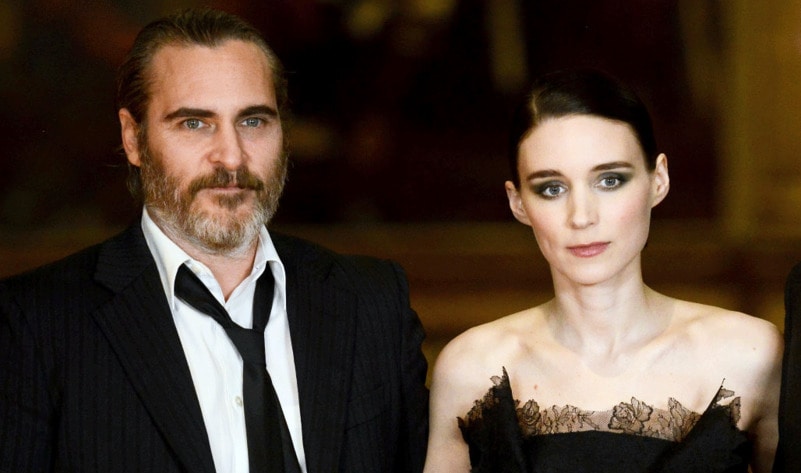 New film The End of Medicine—created by award-winning British filmmaker Alex Lockwood and What the Health co-director Keegan Kuhn—aims to spotlight the role of animal agriculture in the rise of zoonotic diseases such as COVID-19.

Vegan actors and couple Joaquin Phoenix and Rooney Mara have signed on as executive producers of new vegan documentary The End of Medicine. The new documentary, which began filming pre-COVID-19 in October 2019, is directed by Alex Lockwood (the award-winning British director behind 73 Cows and Test Subjects) and is produced by Keegan Kuhn (co-director of vegan documentaries What the Health and Cowspiracy). Through poignant interviews with world-renowned scientists, The End of Medicine aims to expose the culpability of animal agriculture in creating massive public health threats such as antibiotic resistance, swine and bird flu, food-borne illness, MRSA, and, the current pandemic COVID-19, which is thought to have started at a wet animal market in Wuhan, China late last year.

“We hope that The End of Medicine is an eye-opening call to action and ignites a spark of willingness to change our habits. The science is irrefutable,” Phoenix and Mara said in a joint statement. “Modern animal agriculture will continue to make us sick if we don’t radically change our patterns of consumption.”

The feature-length documentary is expected to wrap production by the end of 2020. 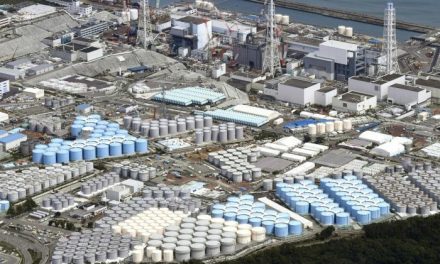