“We’re an egoistical, delusional lot, us humans. We’re the only species on the planet who despoils its own life support system and who does not live within biological limits. Does that make us the most intelligent or least intelligent species?

Preservation of our environment remains well toward the bottom of our priorities. Personally and collectively, in our daily lives and in the media, we fixate on career, financial accumulation, economic growth, political performance, consumerism, entertainment, social media, and external validation. None of these aspects of our lives mean anything without a livable planet full of basic resources, and every one of these fixations contribute directly or indirectly to our planetary degradation.

Noam Chomsky has even begun to recognize that our precarious environmental predicament – primarily envisioned as the issue of climate change, though it encompasses so much more – is the most crucial existential threat to human life on the planet. Of late, whenever you see Chomsky interviewed or hear him speak, he tends to emphasize that of many injustices and dire risks to the people of the United States, the people oppressed by U.S. empire, and humanity as a whole, all pale in comparison to our environmental crisis.

In the fall of 2017, a group of world scientists issued a second warning to humanity (the first of which was delivered in 1992): if we do not make significant changes to our way of life immediately, we will no longer be able to ward off the inevitable precipitous decline of our planetary ecosystem as a result of our poor environmental stewardship. Still more scientists cautioned as recently as August 6, 2018 that if we do not undertake a societal transformation, a host of positive feedback mechanisms would be unleashed that could soon render the Earth uninhabitable to many species, including humans. The scientific tendency toward conservatism in predictions of risk, as evidenced by the underestimation of the timing and severity of climate change by the Intergovernmental Panel on Climate Change(IPCC), would imply that time is of the essence. While an individual ecosystem is able to withstand and adapt to deleterious forces for a certain amount of time, if that injurious bombardment continues unabated, the ecosystem will finally reach a threshold, at which point it will collapse. The Earth’s entire biosphere is no different. […]

Anyone who did not grow up rich or even upper middle class knows what it is like to sacrifice, knows what it is like to have to pick and choose – to only buy or use what is needed, rather than what is desired. You know you have to live without. You can’t afford to splurge. This is where we are with life on the planet. We can’t splurge anymore as individuals, but more critically, as industries and as societies. In fact, we couldn’t afford to overindulge decades ago, and we should have never done so in the first place. We don’t need science to understand this, and we don’t need an ecological footprint calculator. We need empathy and a sense of connection with all life on the planet. If we can learn to consume according to our needs rather than our decadent desires, not only might we all live more enjoyable, fulfilling, and healthy lives, but we all might just continue to be able to live.” 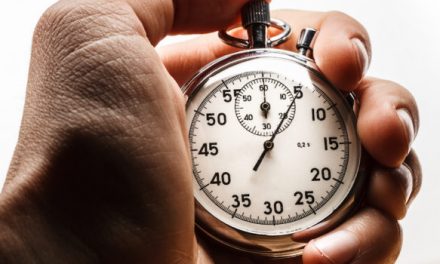 We Have Less Than a Millisecond Left 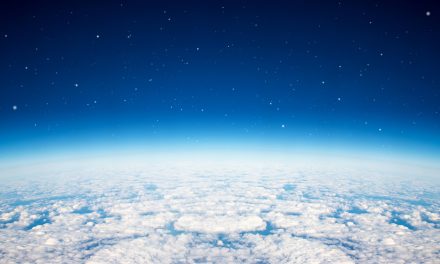