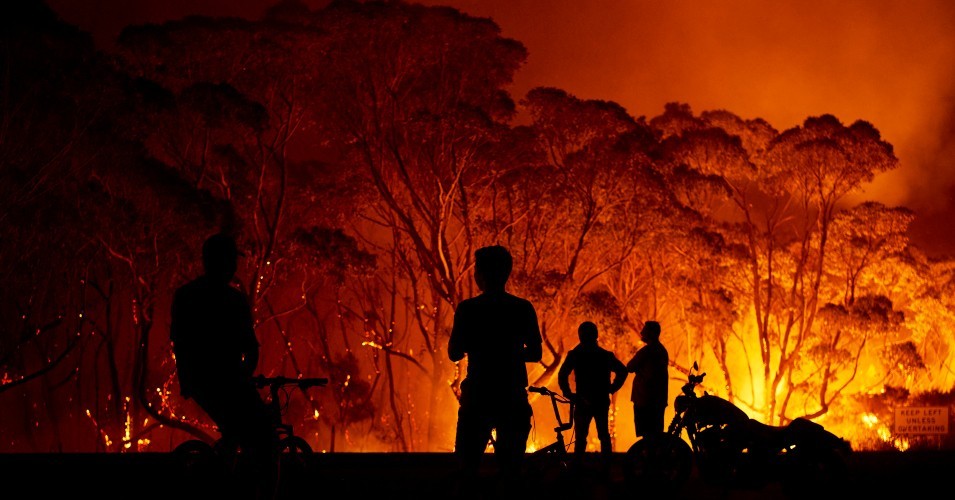 “Emissions from fossil fuels and deforestation need to be reduced to ZERO to stop this trend!”

The concentration of carbon dioxide in the atmosphere hit a record high Monday, a reading from the National Oceanic and Atmospheric Administration that elicited fresh calls from climate activists and scientists for the international community to end planet-heating emissions from fossil fuels and deforestation.

According to NOAA’s Mauna Loa Observatory, an atmospheric baseline station in Hawaii, the daily average of CO2 levels on Feb. 10 was 416.08 parts per million. In recent years, soaring rates of CO2 concentrations in the atmosphere have signaled that the world is not ambitiously addressing the climate crisis.

Bearly a blip in the news.

Swedish teen activist Greta Thunberg, who founded the global youth-led climate action movement Fridays for Future, tweeted Tuesday of NOAA’s new finding that “the saddest thing is that this won’t be breaking news.”

“And basically no one understands the full meaning of this. Because we’re in a crisis that’s never been treated as a crisis,” added the 17-year-old Nobel Peace Prize nominee.

Thunberg was not alone in using social media to draw attention to the figure. Belgian climate scientist Jean-Pascal van Ypersele, who has been involved with multiple reports from the United Nations’ Intergovernmental Panel on Climate Change, wrote on Twitter Tuesday that the record was not something “to be proud of.”

Instead, van Ypersele said, it is a reminder that “emissions from fossil fuels and deforestation need to be reduced to ZERO to stop this trend!”

A German-based Parents for Future group—made up of adults who support the movement Thunberg founded—shared the new number alongside a video of children calling for bold climate action.

HIGHEST EVER daily average at the Mauna Loa Observatory 😱

The video features several children mouthing along to a speech that Thunberg delivered in December 2018 at the U.N. COP24 climate talks in Poland. Calling for systemic change on a global scale to the tackle the climate emergency, Thunberg warned in her address that “we cannot solve a crisis without treating it as a crisis.”

The United Kingdom’s national weather service, the Met Office, warned in January that “a forecast of the atmospheric concentration of carbon dioxide shows that 2020 will witness one of the largest annual rises in concentration since measurements began at Mauna Loa, in Hawaii, 1958.”

The Met Office said that “the atmospheric concentration of CO2 is expected to peak above 417 parts per million in May,” noting that the anticipated increase is due in part to emissions from the bushfires that have devastated large swaths of Australia since late last year.

“Although the series of annual levels of CO2 have always seen a year-on-year increase since 1958, driven by fossil fuel burning and deforestation, the rate of rise isn’t perfectly even because there are fluctuations in the response of ecosystem carbon sinks, especially tropical forests,” explained professor Richard Betts of the Met Office Hadley Center and University of Exeter.

“The success of our previous forecasts has shown that the year-to-year variability in the rate of rise of CO2 in the atmosphere is affected more by the strength of ecosystem carbon sinks and sources than year-to-year changes in human-induced emissions,” he added. “Nevertheless, the anthropogenic emissions are still the overall driver of the long-term rise in concentrations.” 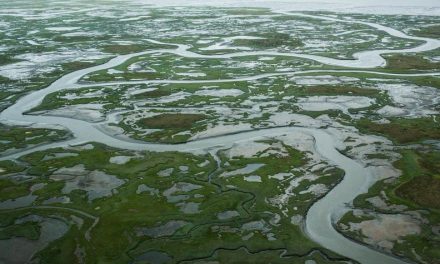