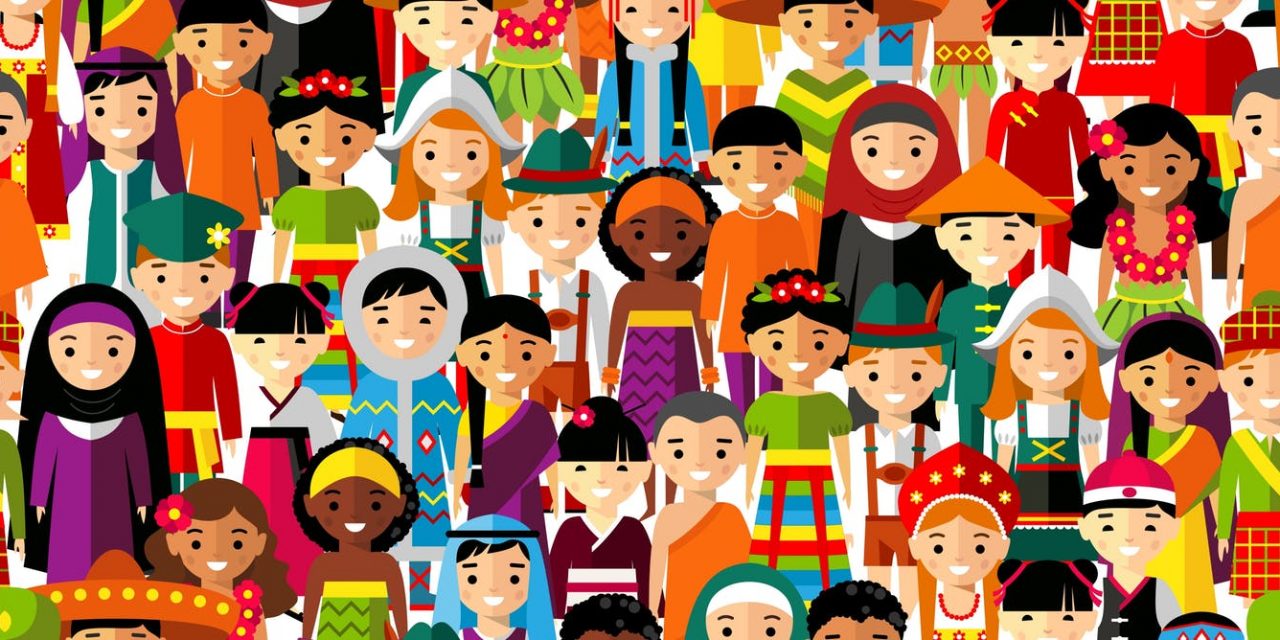 The ethnic and religious composition of many modern societies has been dramatically changed by global modernisation. These demographic changes are having a major impact across many spheres of life, including the workplace, neighbourhood environments, schools and nations. More than ever before, our communities are changing in terms of their ethnic and religious composition. Societies and individuals are facing new challenges as they engage with (or sometimes avoid) people from different backgrounds, faiths and beliefs.

These changes have had many positive effects – such as filling important gaps in the labour market and challenging cultural insularity. But they have also fuelled growing tensions and division, illustrated by Donald Trump’s most recent race controversy. Social diversity is a global issue – and it has contributed to major geopolitical events such as Brexit and the fractious nature of the European refugee crisis.

Academia has reacted to these changes with growing concern about the implications of social diversity. Much has been written about this topic, but one major question remains unanswered: are human beings able to adapt to this unprecedented change in social diversity?

Theory on human evolution and social diversity largely contends that the human brain has evolved a predisposition to protect “our” own groups, as survival was dependent on cooperation with members of that group. Survival, according to this view, depended on protecting the group from the potential dangers posed by unknown others – who were approached with caution. This is perhaps the reason why research has found that trust and social cohesion are lower in diverse communities and why, in experimental labs, individuals interacting with unknown members of a different social group show increased stress and anxiety.

It is generally accepted that these predispositions play a role in the formation of groups and the societal structures we live in. But we believe that they might be incompatible with fast-changing societies, where people living in mixed neighbourhoods are having contact with new cultures, norms and values.

Yet despite this orientation towards protection of the groups we belong to, we see that cooperation is often extended to other groups. Indeed, biologists and anthropologists have long believed that humans fared better than other species because contact with “unknown others” brought about a variety of benefits that cannot be attained by interactions exclusively with members of our groups. Examples include increased genetic diversityowing to intergroup mating, sharing of knowledge and information, and access to new resources.

At first glance, protecting our own group seems to be at odds with approaching unknown groups, who might be friends or foes. But we believe that humans juggle these two tendencies at different points in time during exposure to social diversity. While the tendency to protect our own groups might emerge initially upon first contact, with time, individuals start to show an orientation towards mixing. In doing so, they extract benefits from these interactions. For these reasons, we hypothesised that initial contact resulting from diversity may prove challenging, but that these challenges should be overcome with time.

To test these ideas, we conducted a large and ambitious study examining 22 years of publicly available psychological, sociological, and demographic data from multiple waves of the World Values Survey, the European Social Survey, and the Latino Barometer. Together, these three datasets included more than 338,000 respondents interviewed in 100 countries across the world.

We used this data to analyse the short- and long-term effects of religious diversity on individuals’ perceived quality of life across time.

Why is this the case? To answer this, we examined the psychological mechanisms involved in these processes. We found that the initial negative effects were being driven by a reduction in trust of others around them in countries, with increased religious diversity. But after a period of four to eight years, individuals started to report mixing with people from different backgrounds, which improves their trust in others, promoting a positive impact on their quality of life. Importantly, the initial negative effect, whereby diversity was associated with reduced trust, was fully cancelled out by the positive effect of mixing with members of different groups.

Our findings show that, despite initial resistance, humans can cope with the documented challenges of diversity. They also show that, by focusing only on the short term, we may draw an inaccurate, pessimistic conclusion about the impact of diversity. An increase in diversity offers the opportunity for members of different groups to engage in contact, get to know each other, and cooperate. And when this occurs, this positive effect of diversity trumps the initial challenges.

Vegan Preschool to Open in Australia