The Universe Is Just Trying To See Itself 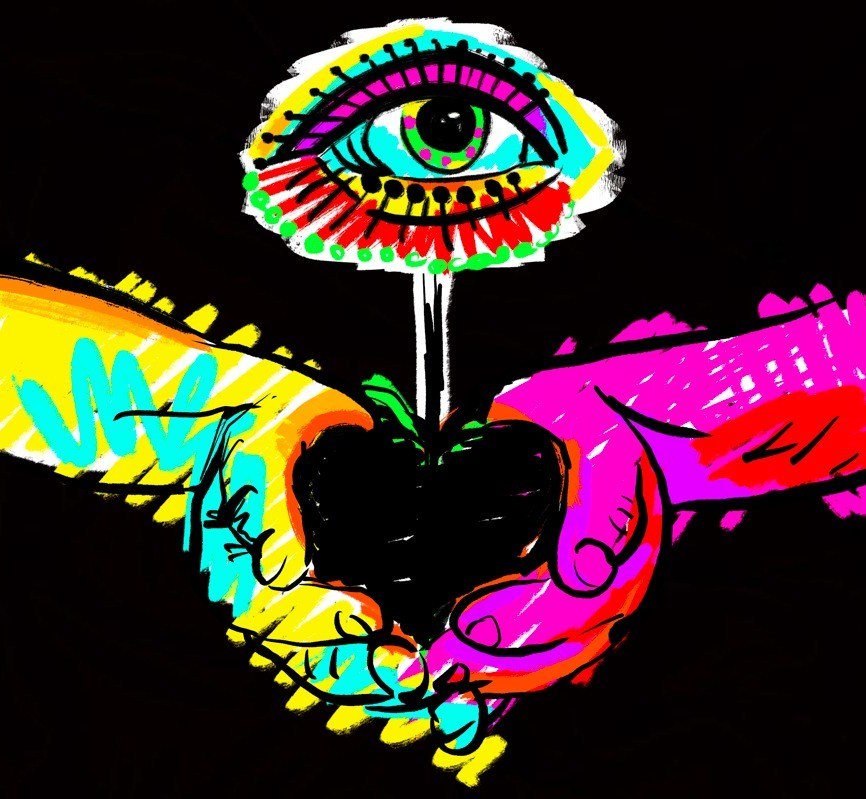 We each have an eye deep inside us, and it is all the same eye, and it is the universe’s eye.

The eye wants the same thing any eye wants: to see.

The eye just wants things to come into visibility. Your unprocessed childhood trauma buried deep in your subconscious. Secret government documents about the misdeeds of the powerful. The truth about what’s happening in the world behind all the establishment narrative spin. The truth of what’s happening at the heart of consciousness.

The eye doesn’t discriminate. Doesn’t favor any one type of movement into visibility over any other. It just wants to see. To see it all.

The eye loves to see previously unconscious psychological dynamics brought into the light of consciousness through intensive therapy and inner work.

The eye loves to see the truth about abusive power dynamics brought into the light of consciousness by leaks and investigative journalism.

The eye loves to see the truth about what’s happening in the world punch through the confusion and distortion of mass media manipulation.

The eye loves to see the truth of your being brought into the light of consciousness by meditation and self enquiry.

So is being a scientist.

So is being an artist.

So is being a teacher.

So is being an investigative journalist.

So is being a truth teller.

So is being an activist.

So is being a spiritual coach.

So is being a psychonaut.

We are here to participate in the expansion of consciousness.

Our world appears disordered at the moment because much of it is deeply unconscious. Humanity is mostly unconscious of its inner dynamics and sleepwalks through life in a very destructive way. People loaded with unconscious trauma ascend to positions of power and spread their trauma around without consciousness. Government secrecy and corporate secrecy keep most power dynamics which affect the world unconscious. Propaganda distorts humanity’s collective efforts to consciously perceive the reality of our situation.

This is why we are here. To make the unseen seen and to dispel illusions which distort our perception. The more visible the universe and humanity’s dance in it becomes to us, the more harmony there will be. 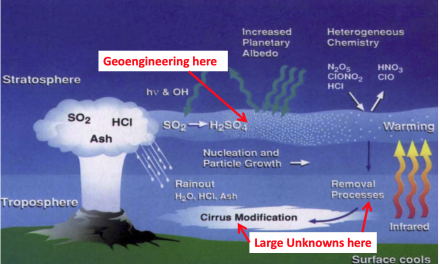